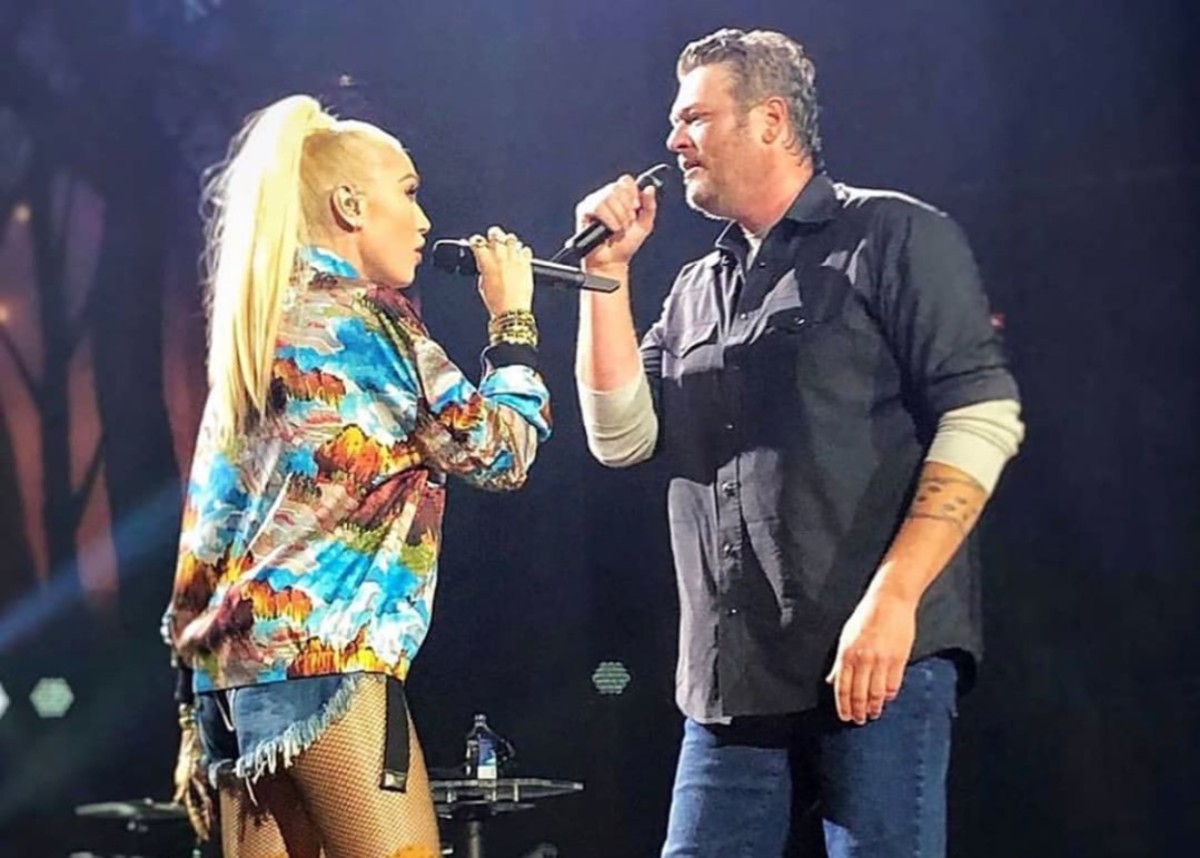 Is Gwen Stefani pregnant with Blake Shelton’s baby? That is the subject of an upcoming article in the May 11, 2020, issue of In Touch magazine. According to the publication, Gwen is pregnant and it has come as a complete surprise. The magazine states that after months of unsuccessful IVF treatments and looking into adoption, the miraculous happened. While being holed up together during the Coronavirus pandemic, Gwen, who is 50-years-old, conceived. Neither Gwen Stefani or Blake Shelton have spoken out about any pregnancies and haven’t confirmed the reports.

In Touch quoted a source who says they are close to the situation and reported the following.

“After years of enduring grueling rounds of IVF treatment without any success, Gwen had given up hope of being able to conceive again. She and Blake even looked into adopting.”

The source said that once they stopped trying to have a baby she became pregnant.

Though a baby would be big news (if it is true) to report, the publication also repeated reports that Gwen and Blake secretly married during the Coronavirus pandemic.

You may see a new video of Blake Shelton’s duet with Gwen Stefani as they perform the song “Nobody But You” in the video player below.

The source continued to dish that Gwen and Blake were secretly wed after she confirmed that she was pregnant. According to the report, the couple was so excited to have a baby together that after she took at least three pregnancy tests, they were overcome with joy and got married.

“She couldn’t believe that it was positive. She couldn’t get to a doctor because of lockdown, so she took two more tests over the course of two weeks before telling Blake! She wanted to be absolutely sure. He couldn’t believe when she finally told him, and he got all emotional.”

What do you think? Do you believe In Touch’s report? Do you think Blake and Gwen are married and having a baby?

Charisse Van Horn is a freelance writer from Tampa Bay. She enjoys writing about celebrities and entertainment news. 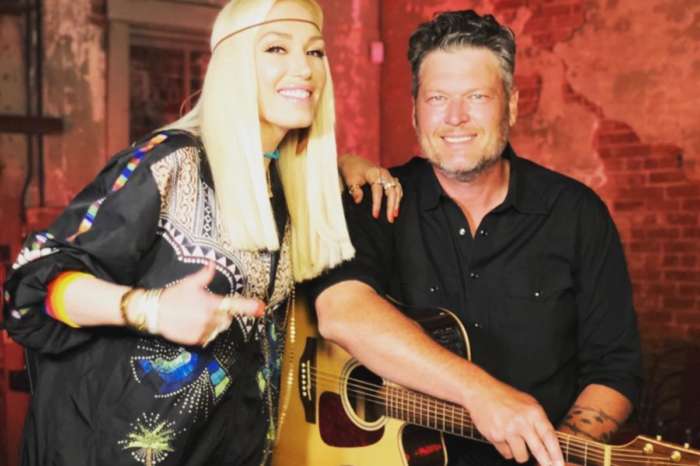 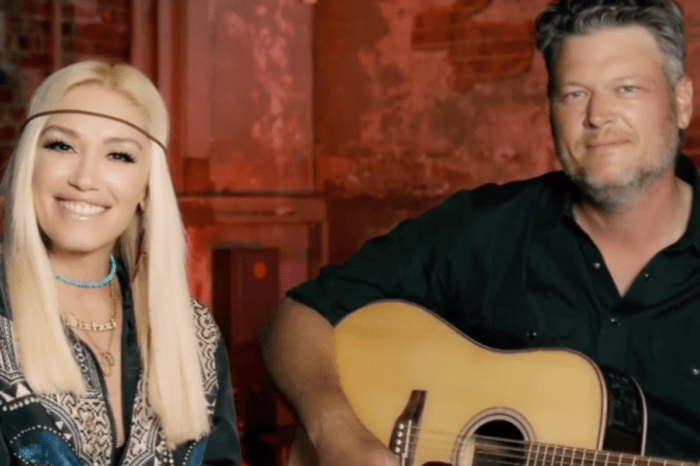 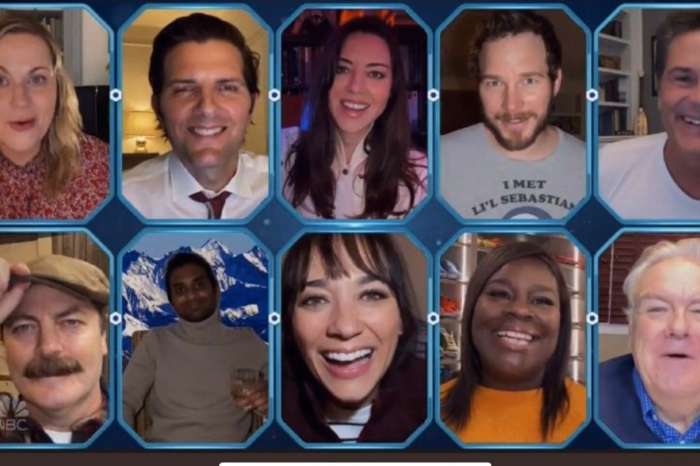 If Gwen and Blake are Blessed With a Baby, Congratulations are in Order, They are Great Couple With A Lot Of Talent… I Think Gwen Will Wish For A Baby Girl and Blake Will Be So Happy To Have a Baby With The Woman He Loves..

This would be a blessing for them. If true, I am praying that she have a healthy baby, pregnancy and delivery. They are such a nice, inspirational couple.

Nope don’t believe Gwen & Blake are expecting or got married.

Babies are great if both parents give 50%. They both have careers, so it will take 2, or a Nanny. ❤🙏

If you need a Nanny, you obviously value a career (job) more than your kids.

If true would be great but if not oh well. These two seem happy and that’s all that matters. But what most people need to realize is most woman go thru menopause at her age so probably doubtful.

I pray that this news is true,it would be a Wonderful Blessing for them.God Bless Them

That would be such a big blessing . I would love to see Blake be a Daddy.

Congrats if its true, babies are a blessing!!