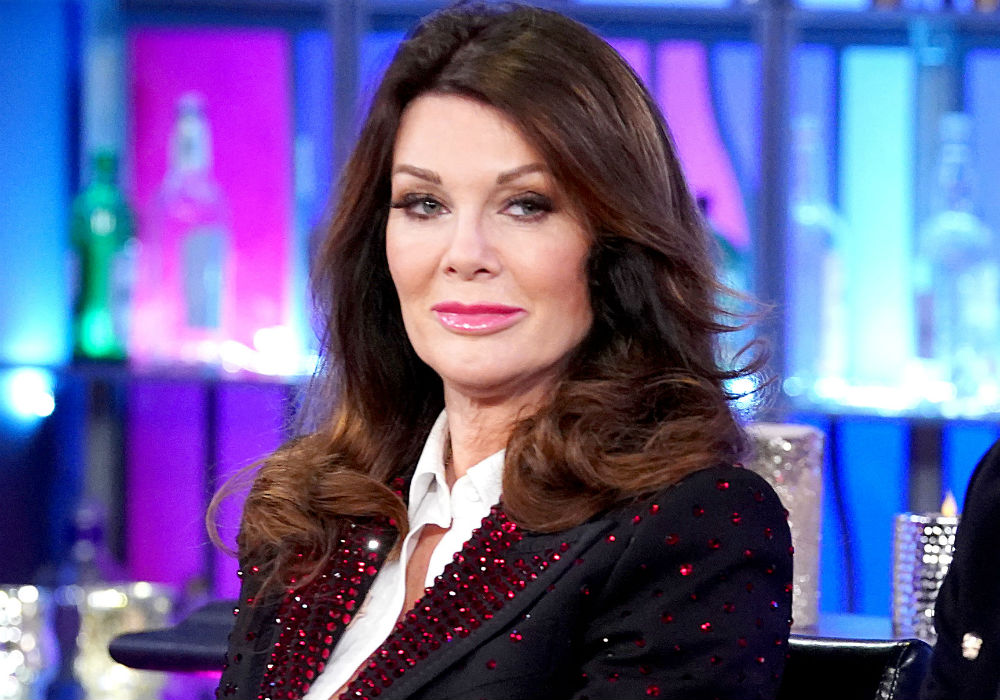 As Real Housewives of Beverly Hills fans know, the past year has not been an easy one for Lisa Vanderpump. She lost her brother Mark last spring from a suspected drug overdose, she lost friends during the #puppygate scandal, she decided to leave the show that made her a household name, and now her mother Jean has died at the age of 84. Will this latest tragedy result in LVP leaving Vanderpump Rules?

“Lisa is heartbroken over this loss. The last several months have been very challenging for Lisa. Lisa has been going through the grieving process for her brother and was just starting to feel like herself again for the first time when she received the unexpected news that her mother died.” Vanderpump’s rep told E! News.

So sad to report Lisa Vanderpump’s mother Jean has passed away at the age of 84. Our thoughts and prayers go out to the whole Vanderpump family. #RHOBH #vanderpumprules pic.twitter.com/xlErI8PkYC

LVP has currently stopped filming Season 8 of Vanderpump Rules and is heading to London to make funeral arrangements. Her break in filming is expected to be temporary, as an insider says that the restaurateur needs some time to mourn. She will eventually return to the show, as well as her businesses and charity work.

Vanderpump announced earlier this month that she would not be returning to RHOBH after feuding with almost the entire cast this season. She also skipped the Season 9 reunion, explaining that she had no interest in reuniting with the women that had harassed her for ten months.

The cast of Vanderpump Rules completely supports Vanderpump’s decision to leave RHOBH. Stassi Schroder says that LVP needs a break, and Kristen Doute added that not only does she need a break, she deserves it.

Doute said that Vanderpump had “pep in her step” after announcing her decision to leave as if a weight had been lifted off her shoulders. Katie Maloney-Schwartz agreed, saying that LVP’s mood was much brighter after parting ways with RHOBH and taking a minute for herself.

Exclusive: Lisa Vanderpump has stepped down from officiating #PumpRules' Brittany Cartwright and Jax Taylor's wedding after her mother's death, so Lance Bass has stepped in in her place. https://t.co/d87rkz94x3

Tom Sandoval says that the cast of Vanderpump Rules supports any of Lisa Vanderpump’s decisions. The TomTom Owner added that if you’re in a place where you’re not happy and constantly stressed out, you have to look out for yourself and your mental and physical health.

New episodes of Vanderpump Rules will return to Bravo later this year. And, new episodes from Season 9 of Real Housewives of Beverly Hills air Tuesday nights on Bravo. 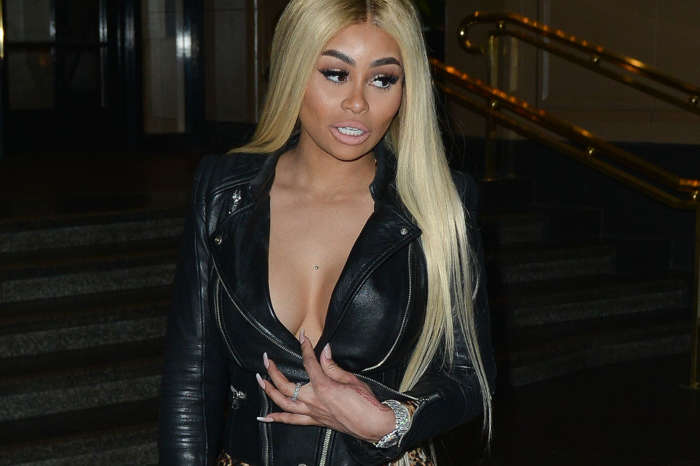