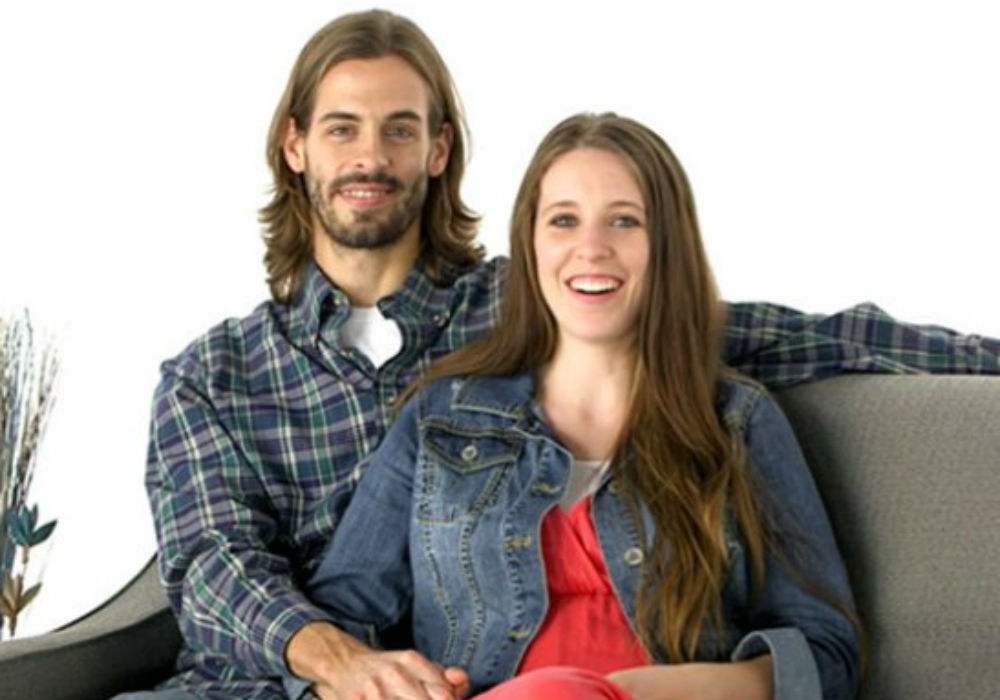 As crazy as it sounds, many Counting On fans have been wondering for years if Derick Dillard and Jill Duggar were headed for divorce. Even though the fundamentalist Christian family is philosophically opposed to ending a marriage, there is a possibility they changed their minds when they met Dillard. According to insiders, he does not have a lot of fans in the Duggar family.

Ever since he joined the Duggars with his “totally” awkward proposal to Jill (complete with a side hug, of course), Dillard has caused nothing but controversy for the reality TV family. Things started going bad when he attempted to raise money from fans for mission work, but nobody knew what he was actually doing with the money.

Then, he raised eyebrows when he posted cryptic tweets filled with strange Bible quotes about adultery, leading some fans to believe that he cheated on Jill.

“The mouth of forbidden women is a deep pit; he with whom the Lord is angry will fall into it,” wrote Dillard. A few weeks later he followed that up with another tweet that read, “He who commits adultery lacks sense; he who does it destroys himself.”

The cheating rumors were never confirmed, but insiders say that Jill’s parents, Jim Bob and Michelle, were angry with Dillard for putting himself in that position.

Things really spiraled out of control – and he lost a lot of fans – when Dillard started attacking fellow TLC star Jazz Jennings on social media. The bizarre attacks against the transgender teen led to TLC firing him from Counting On. And, Jill – a fan favorite – decided to leave the show and stand beside her husband.

Some fans claim that the Duggar family actually agrees with Dillard’s bigoted views, but they prefer to protect their brand and keep the uglier side of their beliefs on the down low. Dillard violated this family rule by throwing a tantrum on social media.

Derick Dillard Accuses 'The View' Hosts of Bullying Him for His Stance on Same-Sex Parents https://t.co/DOF98IsKgH

Ever since his termination, Dillard has continued posting controversial things about people he doesn’t agree with, and now some fans think Dillard and his wife are closer than ever to calling it quits.

Last weekend, the family had an ugly Christmas sweater party, and fans noticed that Jill attended the event alone. Her siblings posed for pics with their spouses and kids, but Jill took a photo with her sister Jessa.

According to The Hollywood Gossip, the explanation for Dillard’s absence was that he was studying for finals. He is currently a law student at the University of Arkansas. But, some insiders claim that Dillard avoids Duggar family events because of the friction with Jim Bob and Michelle.

If there really is trouble in the marriage, chances are we won’t know about it. The family keeps things like that under wraps.

As for the possibility of divorce? Well, if Anna Duggar didn’t leave Josh after his molestation and cheating scandal, it is likely that Jill Duggar won’t leave Derick Dillard – no matter what comes out of his mouth. 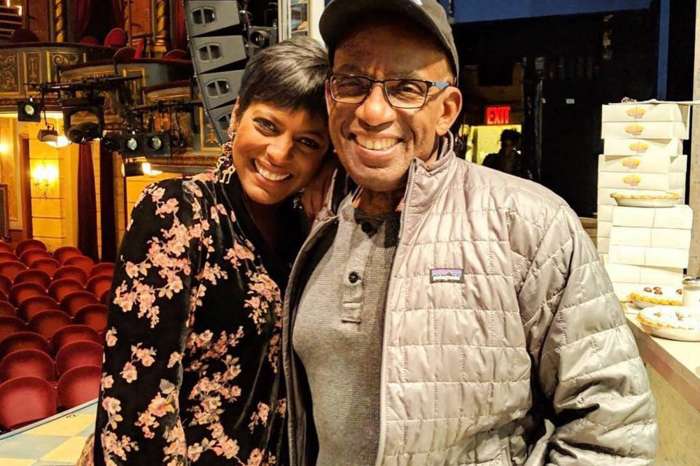