Is Empire Bringing Jussie Smollett Back For Final Season? 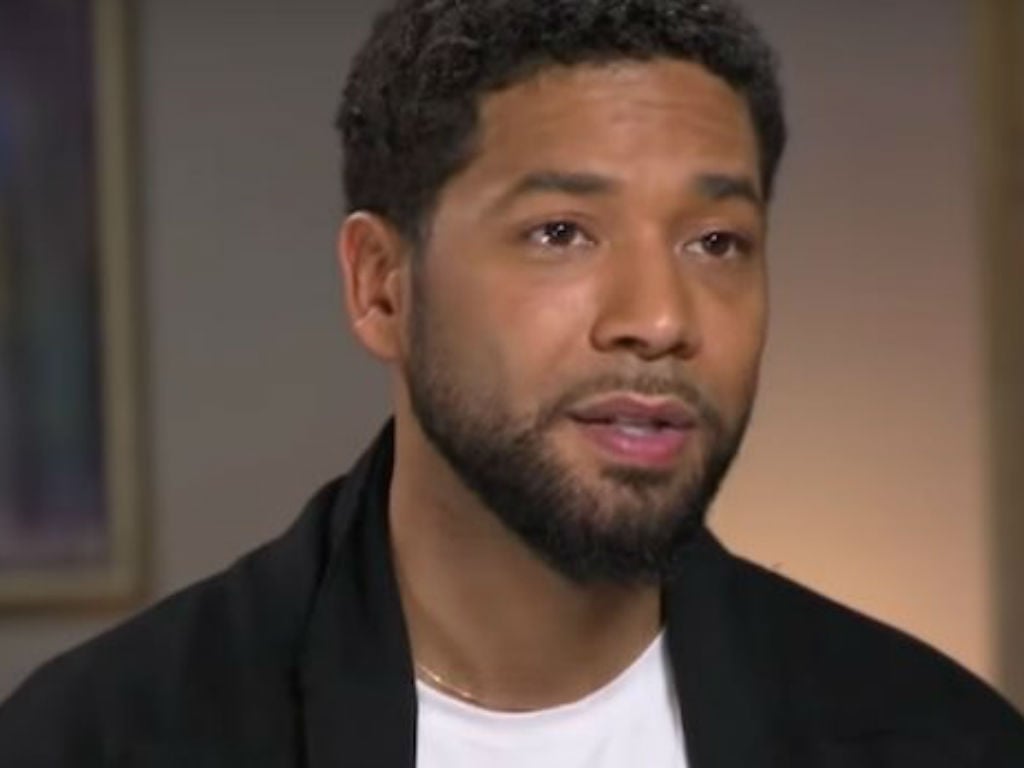 Jussie Smollett might return to the final season of Empire after all. Despite earlier reports that there were no plans to bring the disgraced actor back for Season 6; it now appears writers are preparing to have Jamal Lyon return for part of the Fox show’s final season.

Variety broke the news multiple production sources have informed the magazine that Empire writers are working on a storyline to bring back Smollett for the back half of the episodes.

Fox renewed the drama for 18 episodes, then shortly after announced the show would end with those episodes. At the time of the renewal, the network said there were no plans to bring Smollett back, even though his contract was extended to include a Season 6 option.

The release of thousands of pages of documents in the #JussieSmollett case might complicate the embattled #Empire actor’s hopes to return to Hollywood https://t.co/Ymg1tLWi8V #THRNews pic.twitter.com/SIcZCbKARu

According to Variety’s sources, there is still tension between the cast and crew regarding whether or not the actor is guilty of planning his own hate crime attack earlier this year. Empire writers are reportedly hopeful the tensions will die down in time to bring back Smollett for the final episodes giving the drama the send-off it deserves.

The Empire cast has strongly supported Smollett throughout the scandal. Taraji P. Henson, Terrence Howard, Bryshere Y. Gray, Trai Byers, Gabourey Sidibe, and Nicole Ari Parker banned together sending the top brass at the show and network a letter asking for Smollett’s return for the upcoming season. Their letter went viral in April but at the time did little to sway executives.

Neither Fox Entertainment nor 20th Century Fox Television have commented on Variety’s report that a plan is underway to bring Jussie Smollett back for part of Empire’s final season.

The show’s creators Lee Daniels and Danny Strong have both been extremely vocal in their support of Smollett amid all the hate attack scandal. However, despite their support, Daniels responded to the Variety report with his own Tweet stating the story is not true.

@Variety @JoeOtterson This is not factual. Jussie will NOT be returning to Empire. -LD

Jamal has been a pivotal character since Empire premiered. Ending the series without him might leave fans disappointed. It appears through the show and creators would rather face fan disappointment then the backlash it would endure if Smollett would return.

Do you agree or disagree with the decision to keep Smollett off the show despite it being Empire’s final season? Will you be disappointed Jamal is not around for the series goodbye? 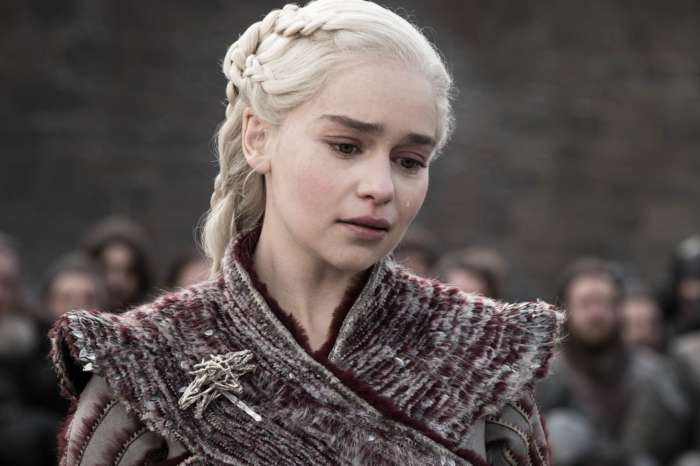