ABC brings their reboot of American Idol to television audiences in 2018, but auditions are already underway. Not only have the three judges been named: Katy Perry, Lionel Richie, and Luke Bryan, but Ryan Seacrest confirmed he’ll return to host the popular reality singing competition. While fans are looking forward to the new show, rumors are circulating that there is already drama brewing between judges Lionel Richie and Katy Perry. Are the reports true or is this more fake news?

The National Enquirer was first to report that Lionel Richie believes Katy Perry is a diva, according to a report by Gossip Cop. According to the report, Lionel Richie was left reeling due to Katy’s supposed “diva” behavior. There is nothing to confirm that this is a true report and nothing more than a mere made up story.

American Idol isn’t airing on television yet and there has been little publicity or behind-the-scenes information showing that there are on set tensions. Instead, the photos and videos released via ABC actually show Lionel Richie and Katy Perry smiling and getting along.

Will the new season of American Idol be full of drama? Will Katy and Lionel be the next Simon and Paula or is this just a fake news report meant to sell magazines?

There’s no question that on set strife can help improve ratings but seeing as this is a very early description of a relationship that hasn’t played out on television yet, makes it seem it might be fake.

Lionel Richie has also shared photos and videos on his personal Instagram account that show him spending time with Katy Perry. He even shared pictures when he celebrated her birthday with her. Katy turned 33 on October 25, 2017.

Katy Perry was the first to sign up as an American Idol judge so it’s unclear if the report was based on any truth regarding Lionel’s feelings about joining the judges’ panel.

What do you think about the report? Do you think there really is drama between Lionel Richie and Katy Perry or are you going to wait until American Idol returns to the air to see how the judges interact on the air? 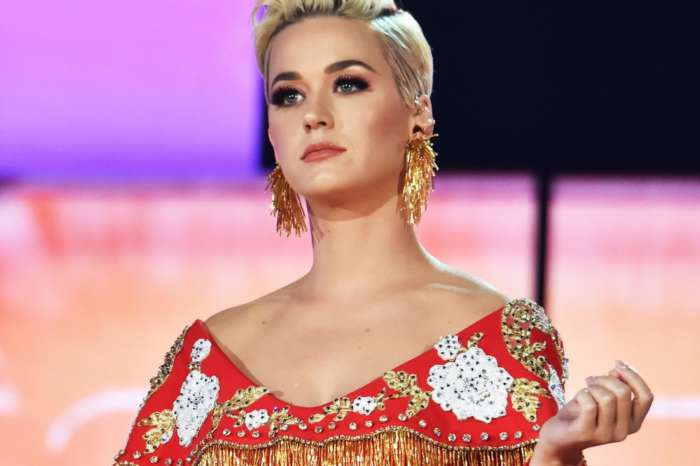 Miley Cyrus Confesses 'Hannah Montana' Was Like 'Toddlers And Tiaras' For Her - Too Much Pressure For A Kid!