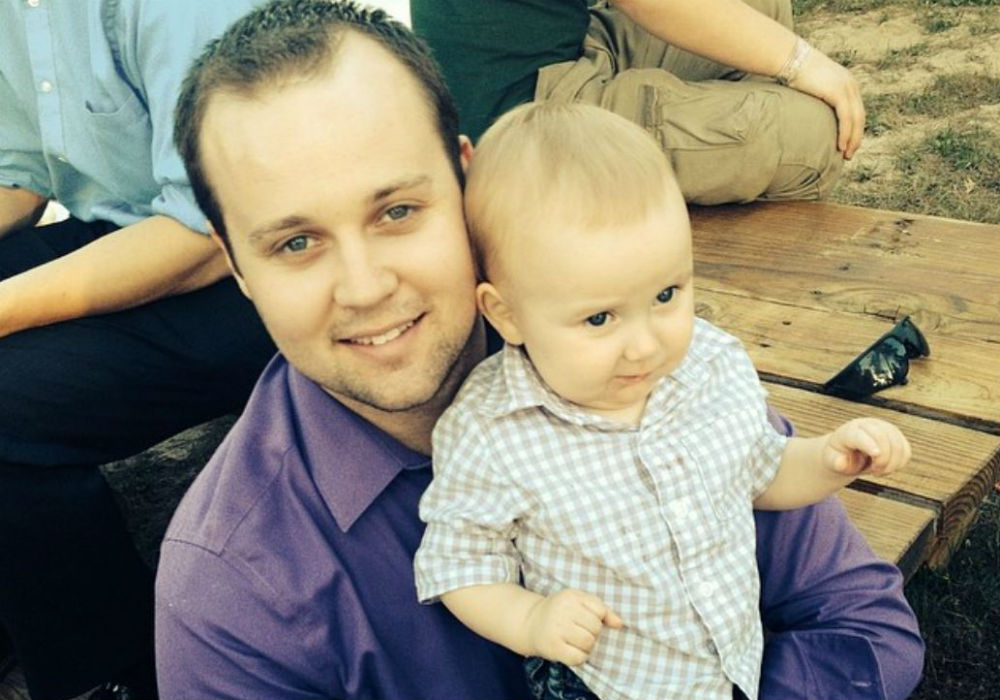 Josh Duggar might be returning to reality TV. The disgraced Counting On star has been slowly easing his way back into the Duggar family circle, fueling rumors that he is ready for a major comeback. Josh has not been in front of the cameras since his sexual molestation scandal led to the cancellation of 19 Kids and Counting. The sex scandal that followed did not help Josh’s situation and almost ended his marriage to Anna.

But Josh has kept a low profile in the wake of the drama, and enough time has passed that he might start making his way back on the show.

He pretty much disappeared after #19KidsAndCounting was cancelled — but now he's back. https://t.co/E3ilXXoTRo

According to Radar Online, Josh has been attending more family gatherings this past year than ever before. He’s also been making more appearances on social media.

When Josh turned 30 earlier this year, Anna shared a video of her entire family singing him happy birthday. A few months later, Anna shared a photo of her and Josh to commemorate 10 years of marriage.

He even made it onto his sister, Jessa Duggar’s, Instagram account this month. Jessa shared a pic of Josh and Anna rocking some ugly Christmas sweaters.

Fans reacted positively to the photos, though quite a few were surprised to see Josh in action.

Josh still does not make regular appearances with his family, but his increased activity has many fans theorizing that he wants to return to reality TV.

Looks like a new tradition has been born at the Duggar home! We had the first annual dUGgarLY (ugly) sweater party! Lots lots laughter, enjoying the beauty of family, fun and maybe a little too much dessert! ? We closed out the evening with a time of prayer for the family and friends as they minister in Central America this Christmas season. Mackynzie and cousin Emily baked a delicious vanilla cake with 12 peanut butter “buckeye” reindeer, a gingerbread sleigh and funfetti cakeball ornaments! What are your favorite Christmas traditions? Any new traditions for you this year?!?! P.S. John David was the official “ugly sweater” winner this year ?? #littlesuggars #uglysweater #familyfun #Christmas

Following the scandals, Josh was not invited on the family’s spin-off, Counting On. His wife, on the other, does make an occasional appearance on the show.

If things continue as they are, it is possibly that Josh Duggar will make a few cameos from time to time, though that probably won’t happen anytime soon.

The new season of Counting On is expected to premiere sometime next year. 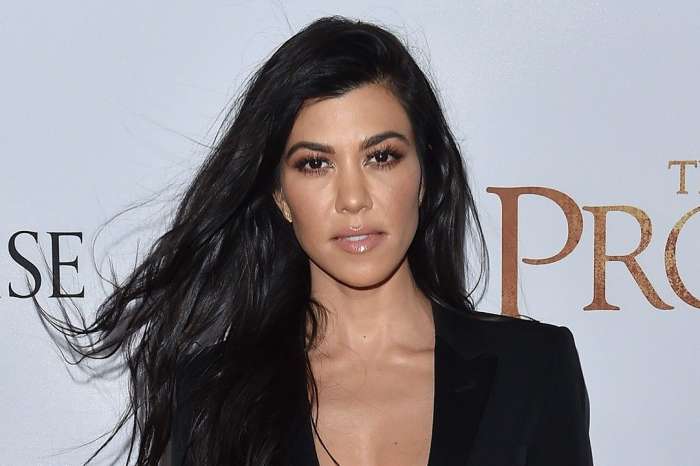 KUWK: Kourtney Kardashian Throws Oldest Son Mason A Fortnite-Themed Birthday Party While Dad Scott Is Away On Vacation With His Girlfriend