Is Counting On Star Jana Duggar Planning A Move To California Just Like Her Sister Jinger? 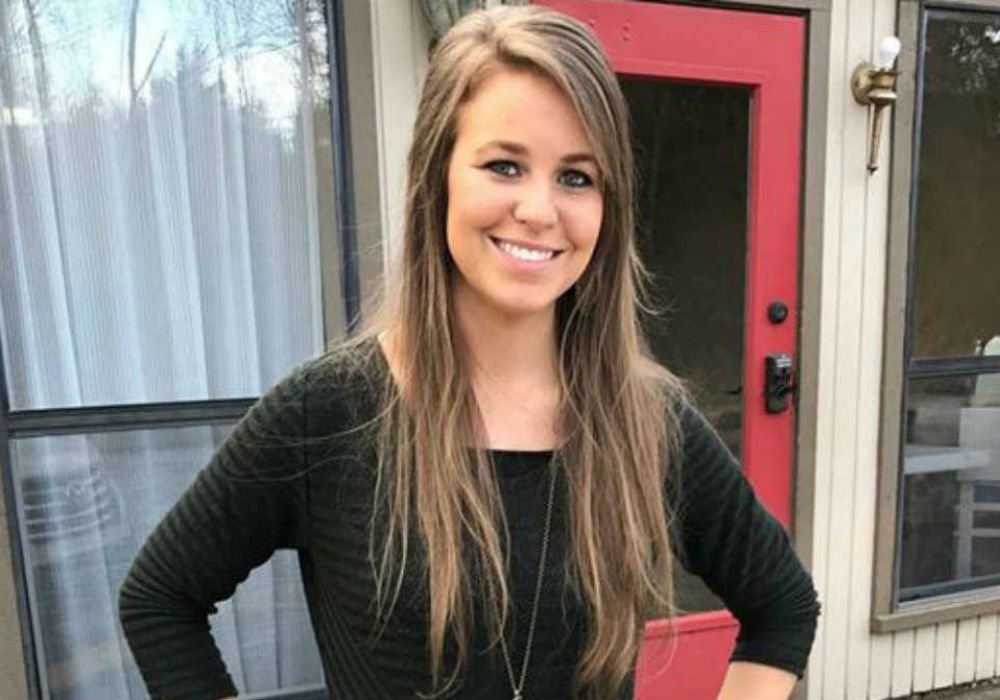 Earlier this summer, Counting On stars Jinger Duggar and Jeremy Vuolo moved from Laredo, Texas, to Los Angeles, California, so Vuolo could continue his education. The couple – and their 1-year-old daughter Felicity – have only been in their new home for about a month, but fans noticed that they have already welcomed a visitor – Jinger’s big sister Jana Duggar.

Both Jinger and Jana recently posted similar pics on Instagram that featured each one holding a cup of coffee at a shop with uniquely-tiled blue and white floors. Fans immediately realized that Jana was in Los Angeles with her sister, even though the 29-year-old didn’t add a location to her post.

Jinger, however, did tag her location, which was the Intelligentsia Coffee Shop in Los Angeles.

Jana also included a mirror selfie in the post from when she was out shopping at Nordstrom Rack, and she also shared a pic of herself standing outside of a store called “Jana.” She wrote in the caption that she “Found my store!” but some fans were quick to point out that the shop sold “revealing” clothes, which the Duggars aren’t allowed to wear.

Others saw the store name as a sign that Jana should join her sister and move West to Los Angeles.

“Is this really your store or are you just joking? If you’re joking, you should really consider opening your own store. I’m sure that God would bless both it and you,” one follower wrote.

Unfortunately, Jim Bob and Michelle Duggar don’t allow their daughters to move out of their home until they are married. With Jana being the rebel of the family – she’s single at 29 – she continues to live with her parents and helps take care of her younger siblings.

Still, fans are desperate to see Jana venture out on her own and capitalize on her many talents. From gardening to interior design, the oldest Duggar daughter continues to stay busy instead of waiting around for the right guy to come along. Of course, just as many fans are waiting for her to start courting, and they continue to share theories as to why she’s still single.

One theory is that Jana is gay, but can’t come out because of her family’s religious beliefs. Another is that Jim Bob and Michelle are forcing her to live at home as some form of punishment. However, Jana Duggar has said that she simply hasn’t met the right guy yet. 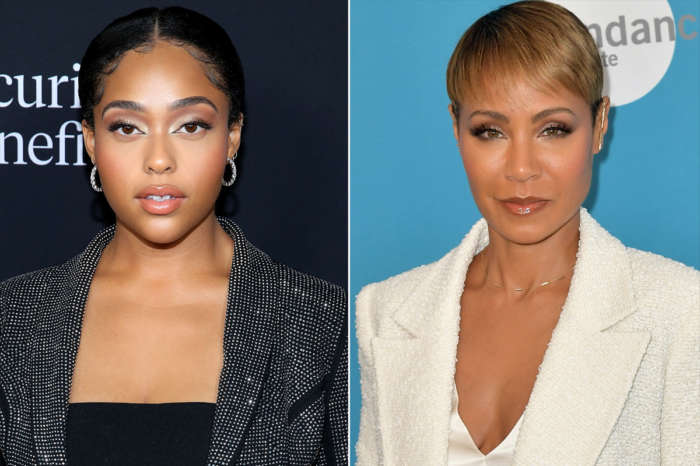