Is Angelina Jolie Going Overboard With Botox And Fillers Because Of Brad Pitt And Jennifer Aniston? 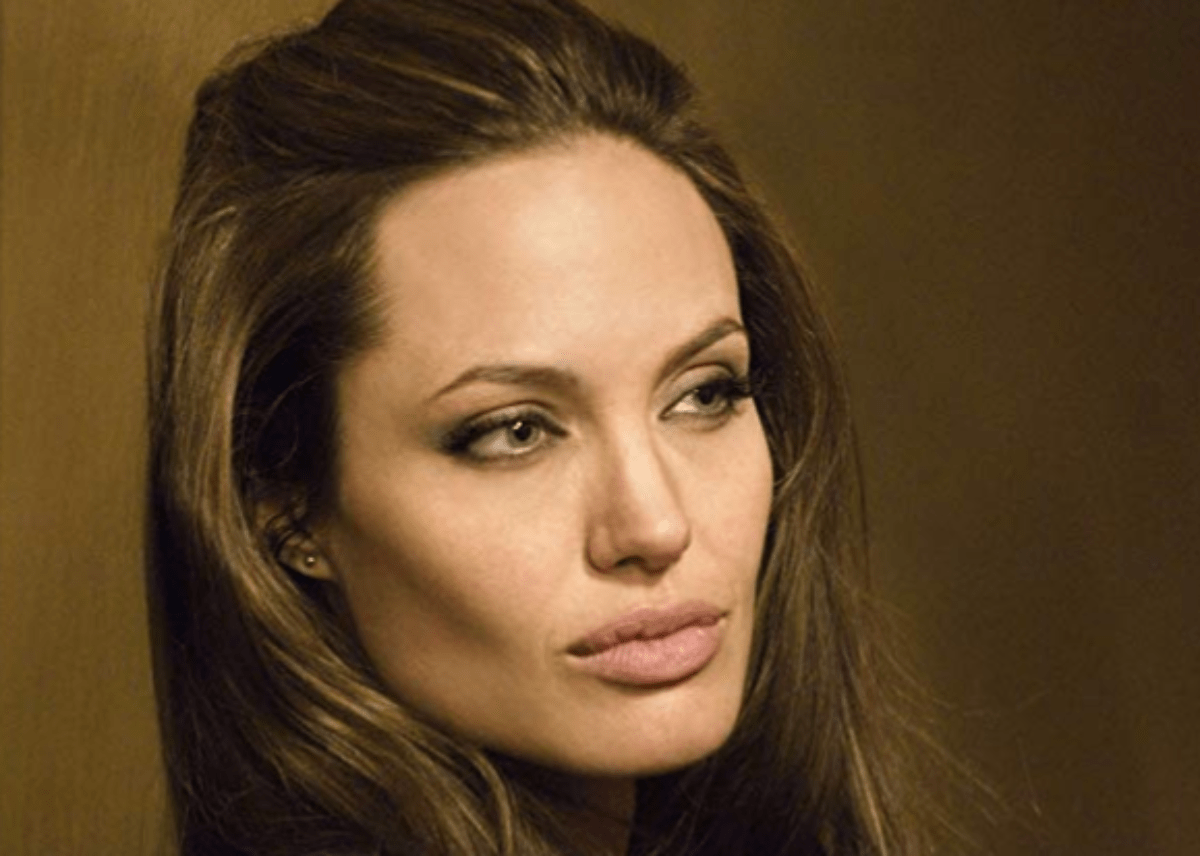 Is Angelina Jolie going overboard with botox and fillers due to Brad Pitt and Jennifer Aniston? Current reports suggest that the 44-year-0ld Oscar winner and mother of six is becoming obsessed with reclaiming her youth. The National Enquire even reported that Angelina is dealing with jealousy issues due to Brad Pitt remaining friends with his ex-wife Jennifer Aniston and his new friendship with Alia Shawkat. According to the report,  Angelina has turned to botox and fillers but they have had an adverse effect. According to the January 6, 2020, issue, a source has said that Angelina has undergone so many procedures, she is no longer recognizable.

An unknown source is quoted as saying the following.

“I believe Angelina has had a ton of work done to outshine Alia and Jen — and it seems to have backfired. It appears she’s used so much Botox and fillers that she’s barely recognizable. She can barely move her face. She even finds it difficult to smile!”

You may see a previous report from the National Enquirer about Angelina Jolie turning to cosmetic procedures below.

At this point, it is unclear if Brad and Jennifer are possibly considering a reconciliation, but it is known that the two have remained friends and are on good terms.

Jennifer seems to get along well with both her exes including Brad and Justin Theroux and many feel that shows that she is a genuinely kind person who doesn’t hold a grudge.

What do you think about the rumors and reports that Angelina Jolie is secretly jealous of Jennifer Aniston? Do you think there is any truth to them? Do you think Angelina’s face looks as if she is using too many cosmetic procedures such as Botox and fillers?

Angelina Jolie is currently filming Eternals. The movie has a release date set for November 6, 2020.