Is Angelina Jolie Considering A Career In Politics? Should She Run For President? 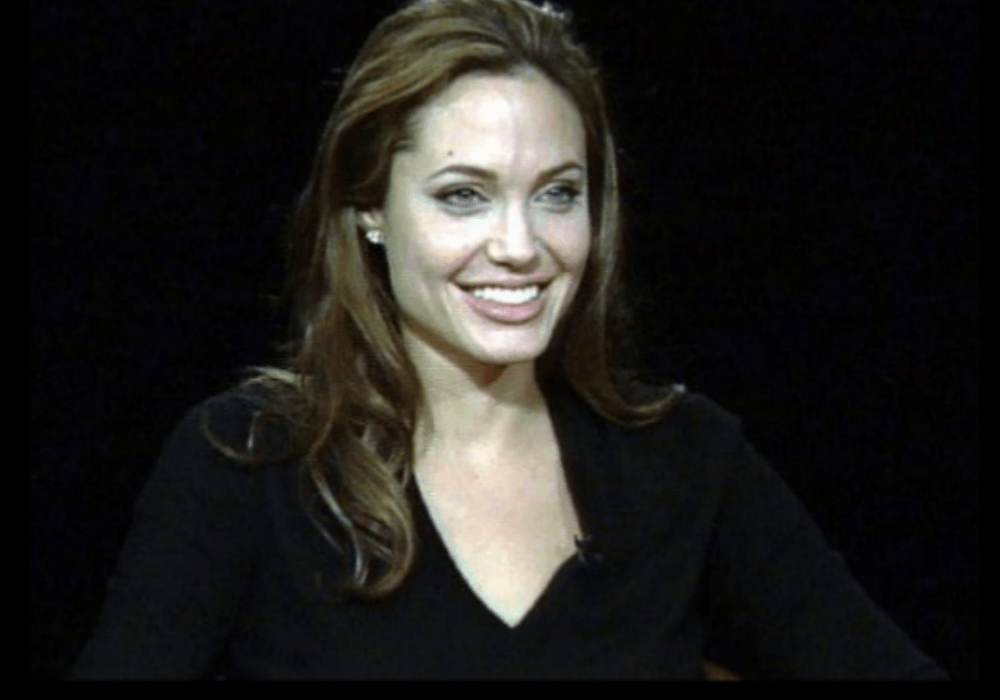 What would you think of Angelina Jolie the politician or president? A new interview with the Girl Interrupted Oscar-winner has the Internet talking. Jolie spoke with BBC Radio Four’s Today and discussed her role as the United Nations High Commissioner for Refugees special envoy. A comment she made hinted at a possible move into politics and some are even wondering if Angelina Jolie might consider a 2020 presidential run.

Angelina Jolie has enjoyed a successful career as an actress, producer, and director. Her long-term relationship with Brad Pitt is over and it might be the right time for her to step into politics.

During the interview, she said that she never would have considered politics twenty years ago. It’s unclear whether Angelina would feel comfortable balancing her children’s needs along with a role in politics.

“Honestly, if you asked me 20 years ago, I would have laughed. I really don’t know. I always say I’ll go where I am needed. I don’t know if I’m fit for politics but then I’ve always joked that I don’t know if I have a skeleton left in my closet so I’m pretty open and out there. I can take a lot on the chin, so that’s good. I honestly will do whatever I think can really make change and right now I’m able to work with a U.N. agency that is the most in the field of all the UN agencies to do a lot of work directly with the people in need.”

You may watch the interview in the player below.

Will Angelina Jolie run for president one day? She says she can "get a lot done without a title" so "will stay quiet for now" #r4today https://t.co/DlzOiPfUp9 pic.twitter.com/FwLEYDBgHZ

The interview went viral and people on both sides of the political spectrum are sounding off. Some say that Angelina would make a perfect Democratic candidate while others on the right say Angelina has no political experience. Since Donald Trump had no political history or background it seems the argument surrounding who is qualified to serve in office will be a controversial one as the nation approaches 2020.

What do you think? Should Angelina Jolie go into politics or consider running for president? Is she more effective working with the UN? 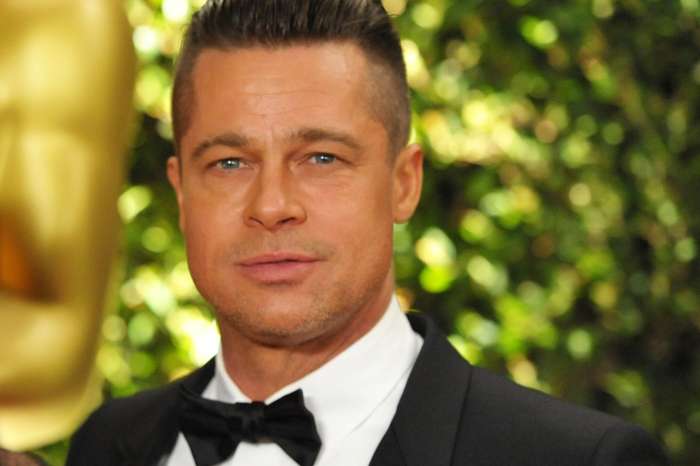 Brad Pitt: Inside His Christmas With 4 Of His Kids - Here's Who 'Refused' To Spend It With Him!

THIS proves she is delusional, she needs help, poor woman.