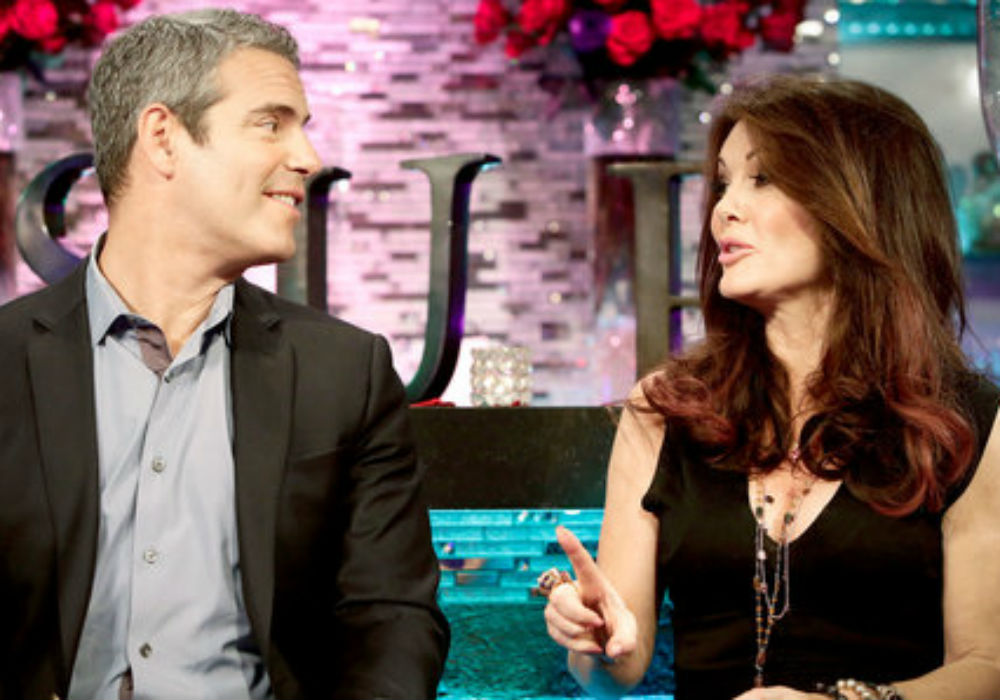 Lisa Vanderpump’s status is one of the biggest questions heading into the Season 9 reunion of the Real Housewives of Beverly Hills. After quitting halfway through the season, it is unclear if Vanderpump will join her co-stars for the reunion. Vanderpump has not confirmed her involvement in the special, though Bravo host Andy Cohen recently offered his thoughts on the possibility of Vanderpump skipping out on the reunion.

Vanderpump made a lot of enemies this season and stopped filming altogether at one point. If she makes an appearance, it will be the first time the Vanderpump Rules star has interacted with her co-stars since she left.

Vanderpump recently bumped into Kyle Richards and is still friends with Camille Grammer, but the rest of the cast has completely alienated her since the end of last year.

According to All About The Real Housewives, even Cohen does not know for sure if Vanderpump will show up for the Season 9 reunion. The longtime host revealed that Vanderpump has not committed to the special, though he would like to see her back in action.

Cohen then joked about how it would not be that bad if de Vanderpump skipped out on the reunion because she always hates his questions. He also revealed that he loves Vanderpump and does not like it when they are at odds with each other.

Until we get official confirmation, there is no telling if Lisa Vanderpump will be at the reunion. It is also unclear how her behavior this season will affect her future on the show. Bravo typically fires cast members who do not show up for reunions.

Add another celebrity who loves #LisaVanderpump. See #RHOBH hags, it's not just the fans who appreciate LVP for who she is, Vanderfabulous !!https://t.co/kEIPFf5AvW

Adrienne Maloof, for example, was booted from the franchise after she failed to appear for the reunion in Season 3. 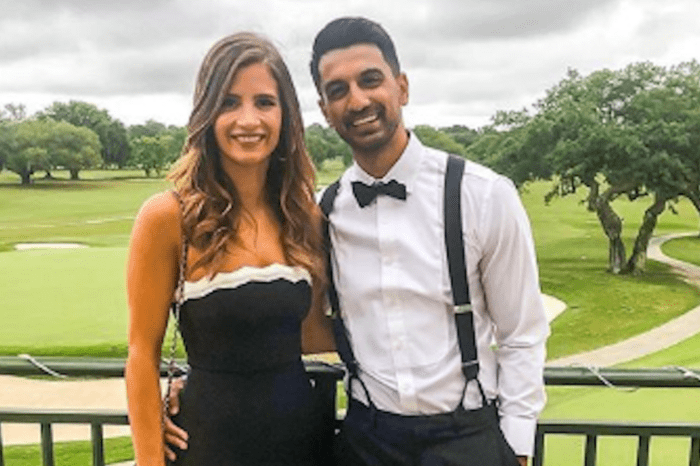