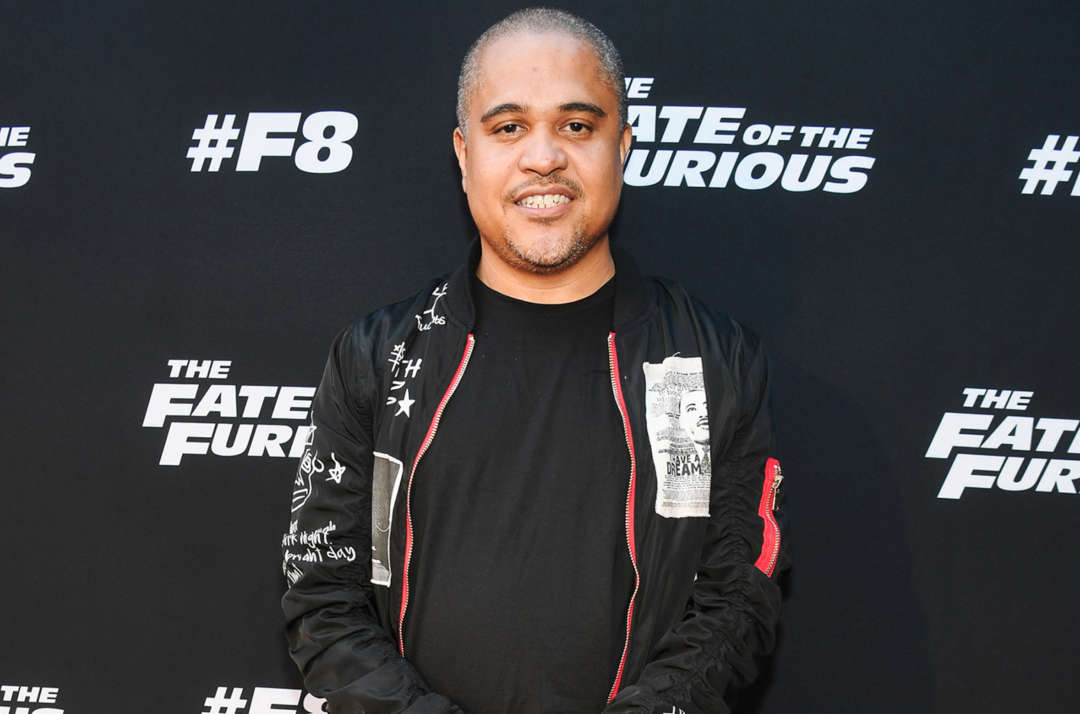 According to a report from Vibe.com, in the past, hip-hop and rap communities weren’t always open-minded when it came to gay-rights and other LGBTQ causes. However, this period in history appears to have come to a close, following the news that Lil Nas X revealed he was gay. For the most part, the hip-hop and black community have been supportive.

As it was previously reported, on the 30th of June, Sunday, Lil Nas X, who released the smash-hit song called, “Old Town Road,” came out on Twitter and supposedly admitted he was gay.

Currently, his song, which first got its start on the streaming platform, SoundCloud, is sitting atop of the Billboard Top 100: longer than any other hip-hop song in history.

Later on, Lil Nas X released another tweet in which he said, “just because I’m gay, doesn’t mean I’m straight.” When probed on the subject from reporters from TMZ, Irv Gotti, a fellow cohort in the rap community, said that he and the rest of the community are more than welcoming toward him.

Irv said to the outlet that “we don’t care,” and perhaps the situation would’ve been different twenty or even thirty years ago, but times have changed a lot in the last few decades. The rapper said, “Just be whoever you are, we’ll accept you for who you are.”

Lil Nas X’s aforementioned song came out earlier this year and the executives in control of designating songs in certain charts were confused as to where they would place the song. Initially, it was on the Country Charts, but execs decided it was too “hip-hop” to classify as country music.

Later on, Billy Ray Cyrus, the father of Miley, who had a massive hit in the 1990s with “Achy Breaky Heart,” collaborated with Lil Nas X on the track.

The Cyrus family is firmly rooted in country music, despite the fact, Miley has since shed that image, moving on from Hannah Montana and becoming a cultural phenomenon. 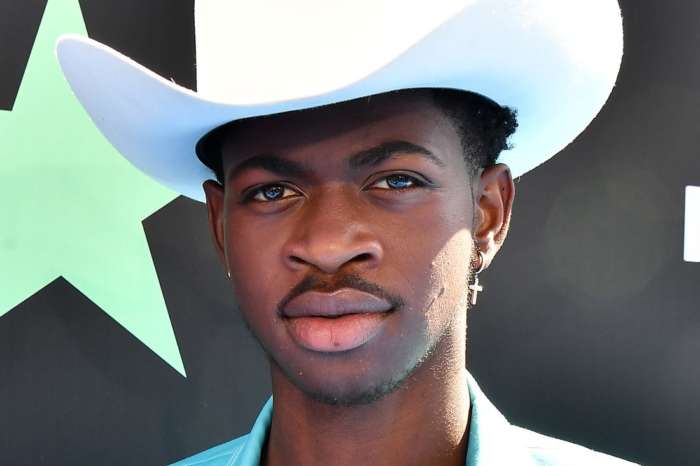 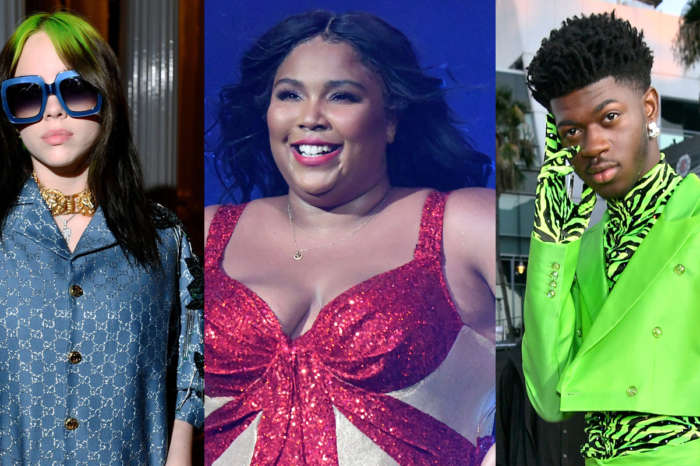 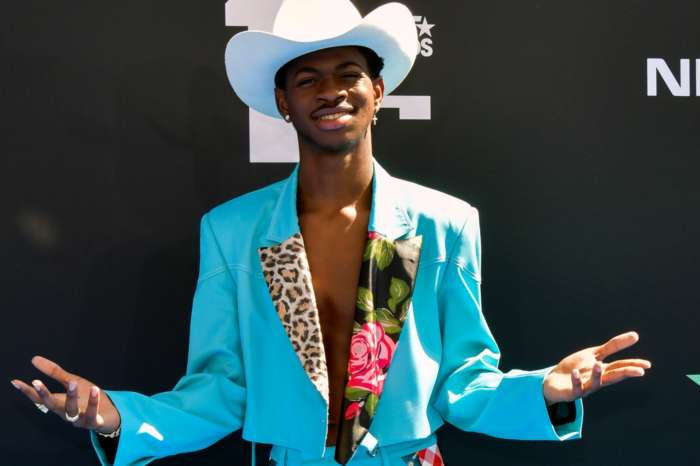 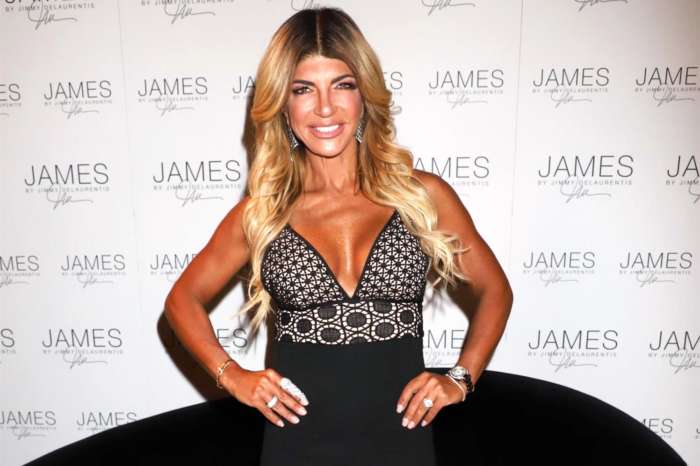