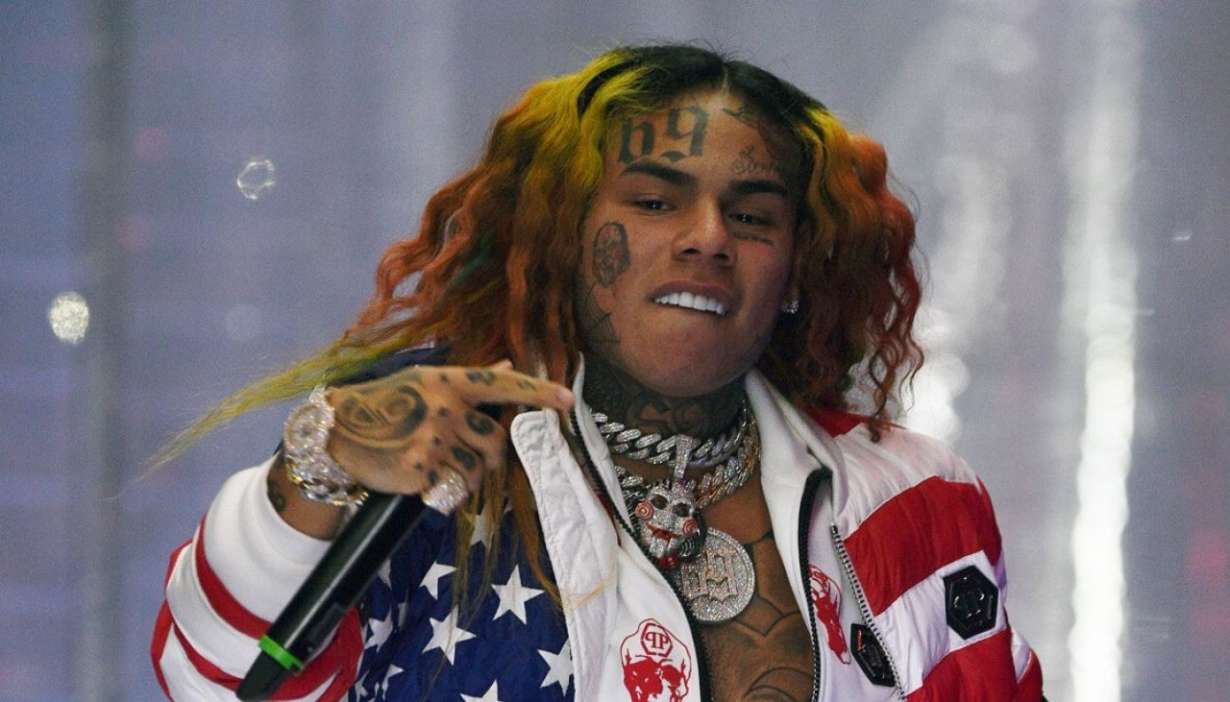 According to a report from Vibe.com, Irv Gotti is wholly convinced that the controversial rapper, Tekashi 6ix9ine, will be able to make a comeback in the rap game after he ratted out his peers and associates to a judge and jury.

TMZ, who caught up with the rapper in West Hollywood this past weekend, spoke with Mr. Gotti about the 23-year-old meme rapper, Daniel Hernandez, and stated that “with the new generation,” he could easily release a new record and the public will love it.

Irv Gotti believes in his heart that Tekashi 6ix9ine will be able to make a comeback in due time, which is undoubtedly a rare and unpopular opinion. Thus far, social media memes making fun of Mr. Hernandez have flourished on several platforms, including Instagram and Twitter.

As for why Irv believes that Tekashi will make it back, he claims the world has changed significantly since he came up in the hip-hop and rap game. Irv stated that when he grew up, such behavior would be summarily punished by the community, however, the kids in the modern era aren’t the same.

@6ix9ine thinks when he gets out people will forgot about him snitching and he will be more popular than he was before! Do you think he is right?

This past week, Hernandez made headlines when he revealed particular members of the Nine Trey Gangsta Bloods and testified against them. Even Cardi B’s name was mentioned. Back in February of this year, the Gummo artist agreed to work with prosecutors to avoid a 47-year prison sentence.

The 23-year-old man revealed a plethora of details about his involvement with the Nine Trey Gangsta Bloods, including members of it and what kind of activity they were involved with. According to Gotti, people in the past would “work his a** on sight that didn’t have nothing to do with the trial.”

As it was noted above, Tekashi 6ix9ine’s reputation has been tarnished, especially in the rap community, where telling the authorities what they want to know about their friends and associates is heavily looked down upon. Gotti joked that he was glad 6ix9ine didn’t mention his name because Hernandez was “snitching on everybody.” 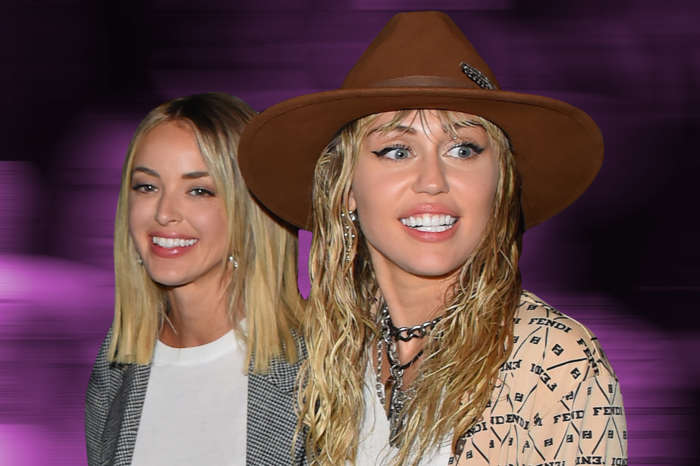 Miley Cyrus’ Loved Ones Are All For A Reconciliation With Kaitlynn Carter!