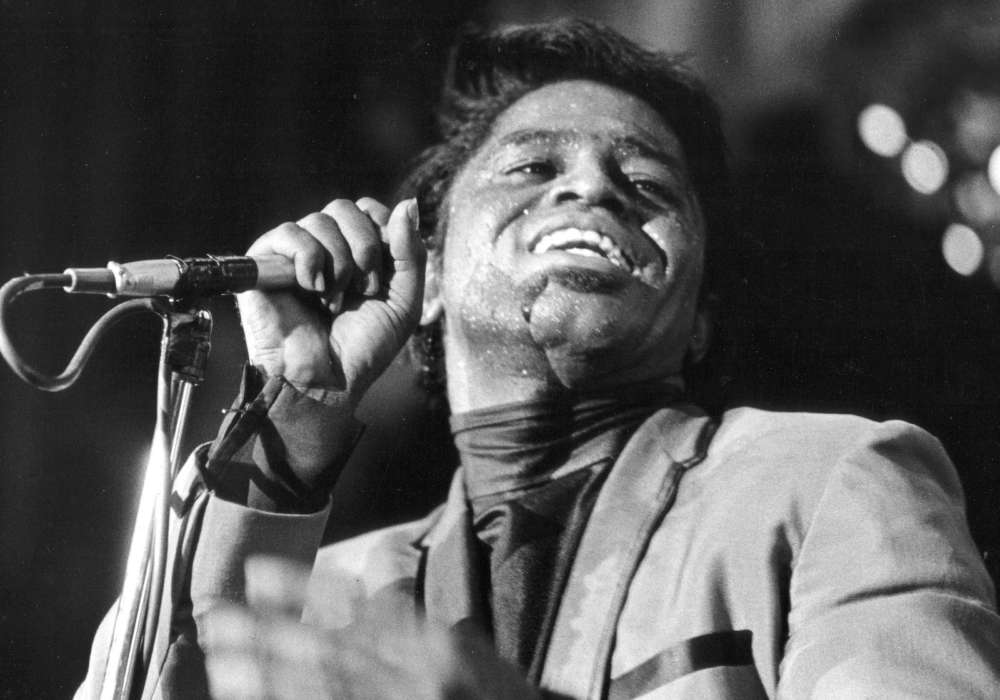 A spokesperson for the prosecutor’s office claims that a woman has information surrounding his passing and that it may have been caused by another person. Fans of the iconic performer know that he was 73-years-old when he died on Christmas Day back in 2006.

Brown died from heart failure in the city of Atlanta, Georgia. His death came just a few days after he was treated in the hospital for pneumonia. The prosecutor’s spokesperson, Chris Hopper, states that a woman named Jacque Hollander spoke with the Fulton County District Attorney’s office, Paul Howard, to talk about the frontman’s death.

A woman, claiming to have been a part of James Brown's inner circles, has just delivered a bin of alleged evidence to the Fulton County DA that could prove that he was murdered. A claim that has been raised multiple times before. (FULL ARTICLE LINK IN BIO) #livinglifefearless #fearless #bebold #befearless #dodopeisheveryday #fortheculture #culture #music #funk #soul #controversy #death #murder #truecrime #jamesbrown #godfatherofsoul #article #editorial #news

Jacque believes that the action of another person led to his untimely passing. Reportedly, Howard met with the woman and accepted a large box of materials related to James’ death.

Hopper claims Howard will look at all of the information presented and decide on whether or not there will be an investigatory probe into his death.

At the moment, however, Hopper confirmed there wasn’t an investigation ongoing, but rather, there is talk of it. As it was previously reported, James died on the 25th of December, 2006, at the age of 73. The cause of death was described by the coroner as heart failure from pneumonia.

As most know, James Brown was arguably one of the most iconic artists of his time, born in 1933, and dying in 2006. Described as the progenitor of funk music, James has been described by others as the Soul Brother number 1 and the Godfather of Soul.

James’ career lasted for 5 decades, and during that time, he influenced countless artists and musical genres. 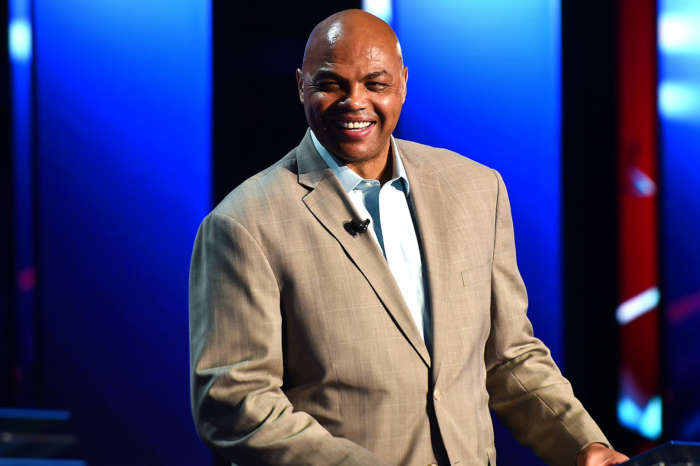 Charles Barkley Facing Backlash For Saying Kobe Bryant's Rape Case Has To Be Talked About: 'He Had A Flaw That We All Know About'