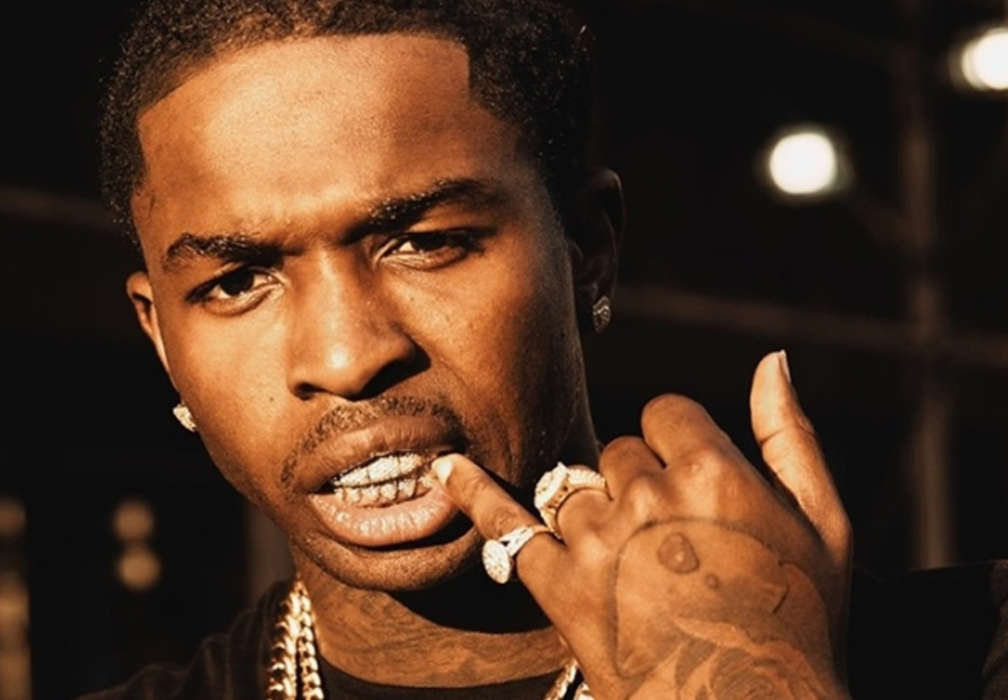 As the world knows, many court cases in the United States have been put on hold as the nation starts to re-open following the coronavirus pandemic. One investigation that police have struggled with is that of Pop Smoke, who was murdered near the beginning of the year.

As it was previously reported, Pop Smoke was murdered in Los Angeles not long after he dropped his new project, Meet The Woo 2. While it’s only been a few months since it happened, the LAPD still hasn’t found out who did it.

On account of the coronavirus pandemic, TMZ reported, the LAPD is finding it difficult to even find the resources necessary to investigate the death of the 20-year-old artist. COVID-19 has essentially forced the police to move their resources to other more ostensibly important matters.

According to Hot New Hip Hop, the police have been investigating the death of the performing artist, it’s just that their resources are greatly restricted and they’re finding it challenging to find any more information on who may have killed him.

Moreover, detectives have stated they’re finding it challenging to find witnesses. Some have refused to cooperate or even speak with police officers while others have provided bad information.

On a more positive note, the police are hoping that with his new album coming out in June of this year, perhaps people will begin to speak more candidly about Pop Smoke and will also reveal some leads in the process. There’s no question that authorities will be paying careful attention to things said online over the coming months, especially in relation to Pop Smoke.

Either way, the rapper’s tragic passing came as a massive surprise to many in the industry. For instance, both Nicki Minaj and 50 Cent came out to say that Pop Smoke’s death was likely motivated out of jealousy and envy.

As it was previously reported, the house Pop Smoke was staying in was broken into where the rapper was subsequently killed. Later reports claimed that the performing artist actually reached out to police to help find men who were trying to kill him.

Earlier this year, it was reported that Pop Smoke actually took to his social media to say he had to cancel a show at the behest of the police, however, it was later reported that it was Pop Smoke who canceled the show after reaching out to them. 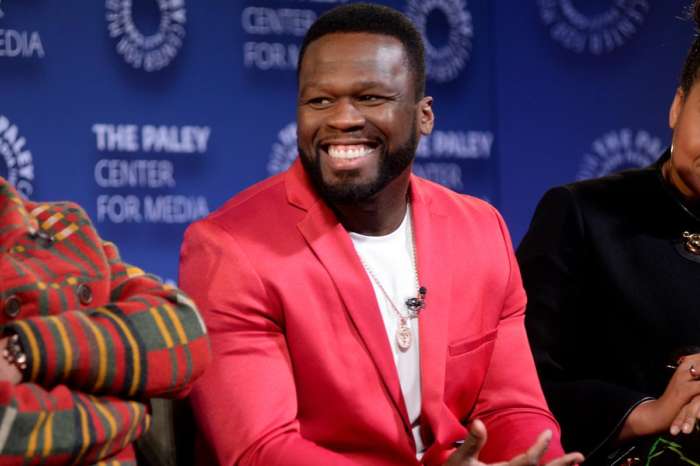 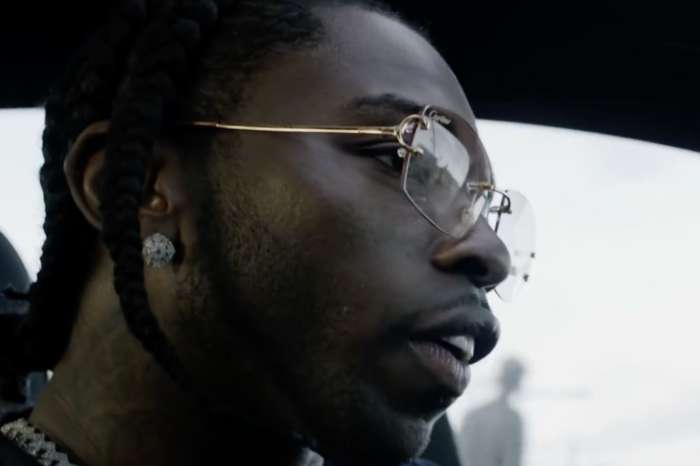