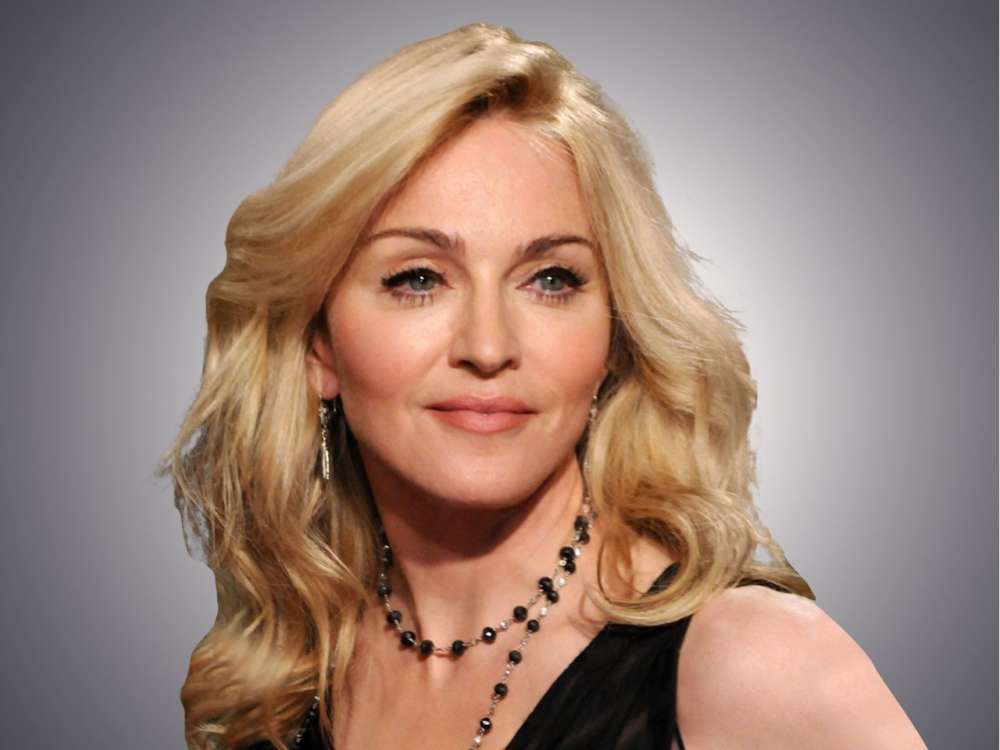 Madonna is a controversial figure in many ways and always has been. The New York Post reported today that the legendary pop star had an Instagram post flagged this week. It was related to COVID-19, also known as the coronavirus.

Yesterday, the outlet claims, IG blocked a video from her account in which she touched on a conspiracy theory related to a possible cure for the virus. She explained on her account how a cure had been available for months.

The 61-year-old said before her millions of followers that the government and the elites would rather see fear take over people while the “rich get richer and the poor get poorer.”

Reportedly, Madonna shared a video from Dr. Stella Immanuel, a physician from Houston Texas whose videos had already been removed from social media platforms. The doctor has said there have already been 350 people treated with hydroxychloroquine, and it works.

Many of Madonna’s contemporaries weren’t happy with the post either, including Annie Lennox, 65, who told her that she hoped Madonna made a mistake or someone hacked her account.

As most know, Madonna has been in the headlines already for her seemingly out-of-touch behavior. Earlier this year, one of her close friends, Rosie O’Donnell, explained how Madonna was an artist and she needed an outlet of expression.

O’Donnell did admit, however, that her posts were kind of weird and were coming off wrong to people. As it was previously reported, the singer-songwriter also revealed she had tested positive for the antibodies, which means she already recovered.

This all comes after a censored post from Donald Trump Junior, as well, who shared a clip from Dr. Immanuel making the same claims. The doctor says in the post that there was a clear-cut cure for the illness, and there was no need for masks.

The anti-malaria drug has been in the headlines before, including when Trump said he had been taking it as a precautionary measure, despite medical professionals’ orders not to do so. He has since stopped taking it. 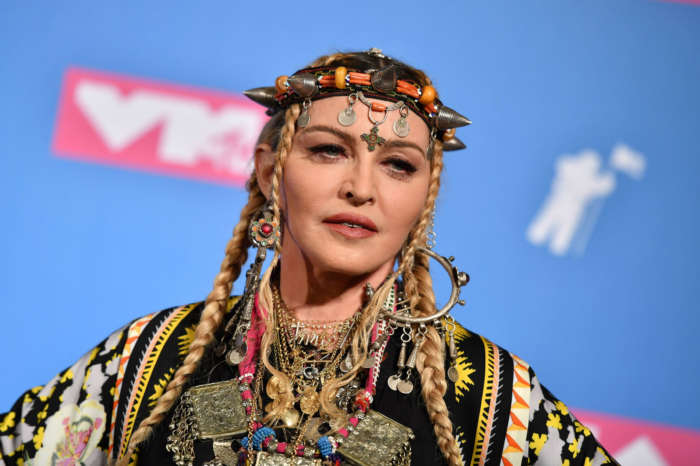 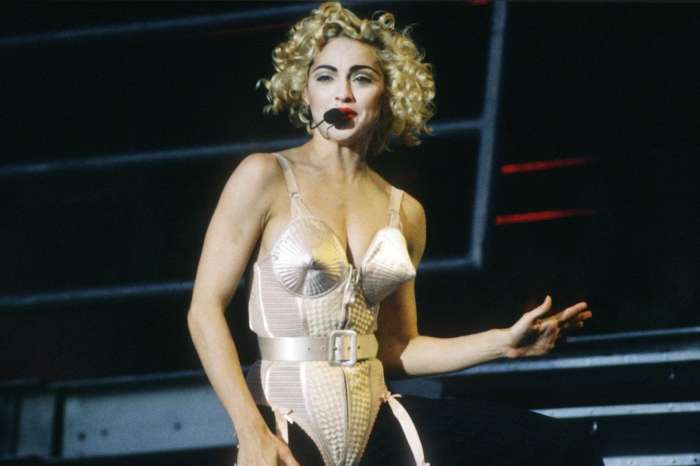 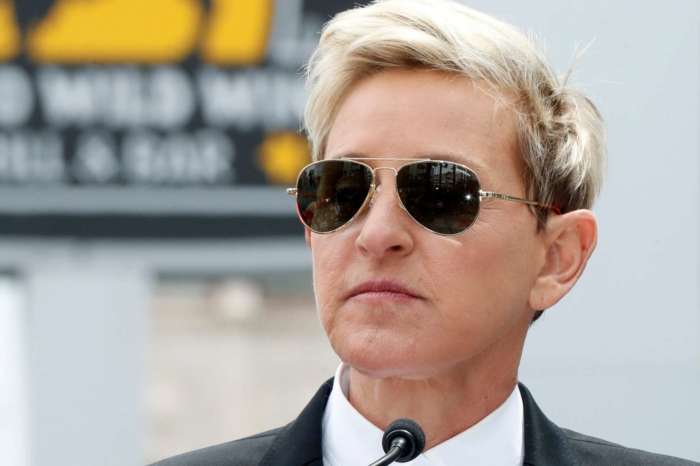 Ellen DeGeneres Under Fire For Behind-The-Scenes Drama - But Why Aren't A-Listers Defending Her?