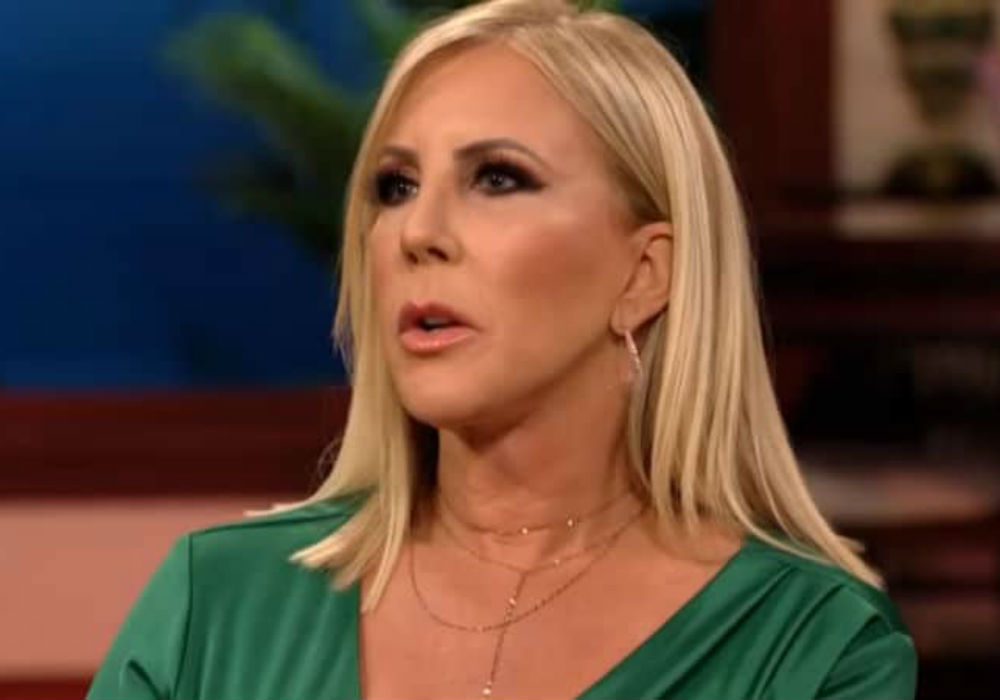 Vicki Gunvalson has reportedly been acting like a complete terror while filming the new season of the Real Housewives of Orange County, and her behavior may have salvaged her career. Sources say that Gunvalson not only got back on the show for Season 14, but she earned her spot as a full time cast member.

“Vicki is excited to be filming RHOC right now,” the source revealed. “Despite reports and rumors she wasn’t coming back. She is filming right now.”

#RHOC stars Vicki Gunvalson and Kelly Dodd have reportedly called a truce after months of vicious name-calling and accusations. https://t.co/Z9jihc9p1r

This is not the first time we have heard about Gunvalson returning to the show that made her famous. Earlier reports indicated that she had negotiated her way back on the set, reportedly by promising an on-camera proposal from Steve Lodge, and even a possible wedding.

Although we knew she was coming back in some capacity, we did not know that she had secured full-time status. Previous rumors had Gunvalson returning but only as a friend in Season 14.

Although Gunvalson is bringing some heat for the upcoming season, it isn’t all about the drama. A source told The Hollywood Gossip that Gunvalson has been having a blast filming alongside Tamra Judge and Shannon Beador and that things are actually pretty chill behind the scenes.

Gunvalson has a complicated history with both Beador and Judge but recently made amends with both women after years of feuding. The end of their squabbling is reportedly why Bravo had second thoughts about bringing Gunvalson back, at least as a full-timer.

Based on the insider information, however, it sounds like Gunvalson found other ways to drum up drama this season.

Production for Season 14 of RHOC started a few weeks back. All of the women from Season 13 are expected to return to action, including Gunvalson’s main nemesis, Kelly Dodd.

In fact, fans can expect Gunvalson and Dodd to butt heads at every turn this season, and their ongoing feud should create some interesting storylines.

Vicki Gunvalson has not commented on the drama, but she did confirm that she was in negotiations for another season. Bravo has not announced when Season 14 of the Real Housewives of Orange County will premiere. 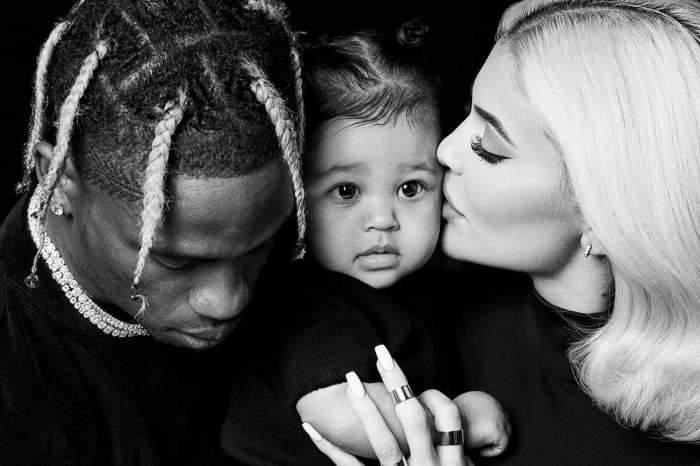 Ugh, I thought she was off the show.
Too bad they caved,and brought this person back.
Vicki is a friend to no one. She’s all about herself, and money.