Insider Reveals Why Paris Hilton Left Her Fiance Behind At LAX – It Wasn’t ‘Deliberate!’

When Paris Hilton awkwardly left her fiancé Chris Zylka at LAX, people were simply baffled! However, we have learned that the heiress did not actually forget him ‘deliberately.’ Find out what caused the odd airport mishap here!

When the man proposed with a huge, $2 million ring during a romantic trip to Aspen, people were convinced Paris and Chris were #CoupleGoals.

However, once they were back in Los Angeles, it looked like the magic had gone away as soon as people caught the woman’s driver simply speeding away from the curb, therefore leaving Paris’ fiancé behind,

But fans mustn’t worry! Apparently, there was no fight going on or anything like that.

When your eyes met mine, my soul pointed at you & whispered to my heart, "Him" ??

One source close to Paris claimed that what happened was not intentional.

‘Paris did not deliberately leave Chris behind on the pavement, she’d never do that! She was just very tired, swarmed by the paparazzi, and super nervous because she was wearing the huge amazing engagement ring Chris gave her, so she just rushed to get away as soon as possible—it was a natural instinct,’ the insider explained.

Well, with such a costly ring like that, we’d be nervous too, especially while so many people are around.

Rumor has it that Paris has hired 24/7 security just to ensure the safety of the rock.

Thankfully, she was quick to notice that her fiancé was not yet in the car.

‘As soon as they started driving Paris realized what happened, but they had to drive around the terminals first before they could get back to where Chris was, as they did not want to cause an accident by stopping suddenly in the middle of traffic,’ the same source insisted, adding that the incident did not affect their perfect relationship in the slightest. 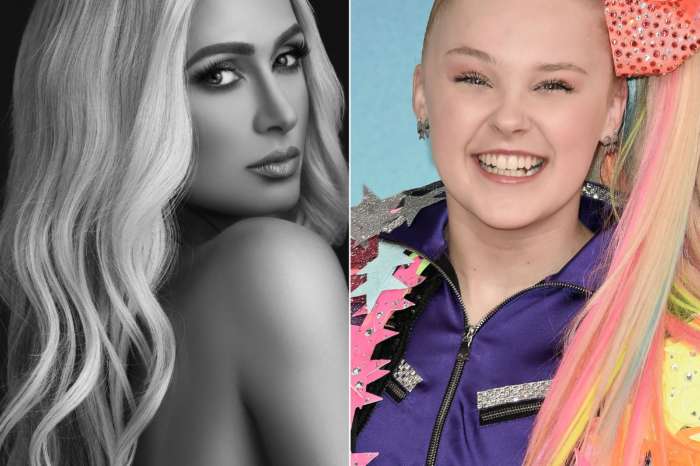 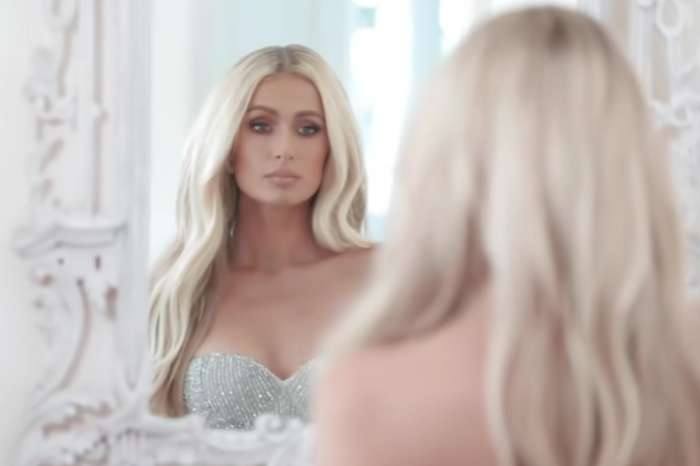 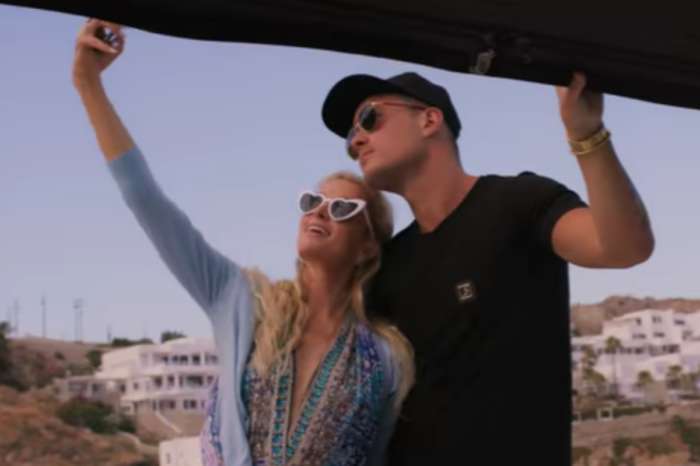 If she had been holding his hand, she would not have left him. Trust in another takes time, yet by the time two agree, what happens can become mystery.