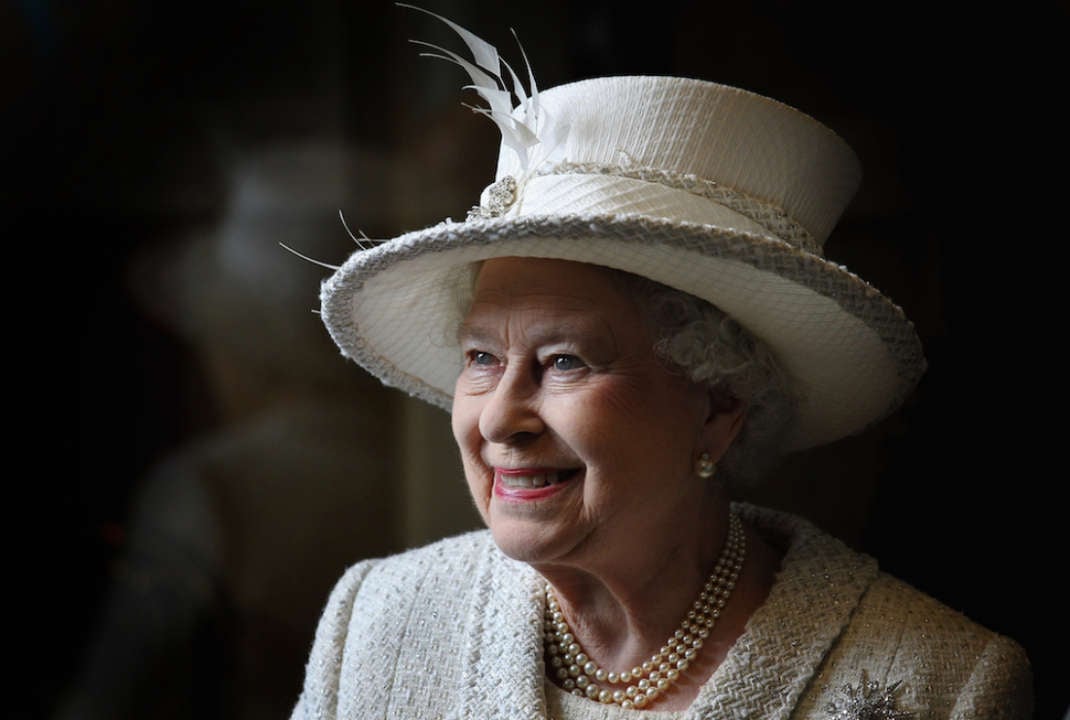 According to a report from Entertainment Tonight, Queen Elizabeth II didn’t show up to baby Archie’s christening. On Saturday, Prince Harry and his wife, Meghan Markle, hung out with Prince William and Kate Middleton and the rest of the royal family at Archie’s christening, however, the Queen was noticeably absent, sparking rumors of a possible feud.

Prince Philip wasn’t there either. Katie Nicholl, during a conversation with reporters from Entertainment Tonight, said on Tuesday that they thought the Queen and Prince Philip wouldn’t be at the event, not because of bad blood, but because of a clash of schedules.

Archie’s christening ceremony took place in a private ceremony in the Private Chapel of Windsor Castle. Chris Allerton was there to take official photographs. Thus far, it isn’t clear who are the godparents of the child.

TOO ADORABLE – ZOOM FOR CUTENESS OVERLOAD! #REGRAM @sussexroyal This morning, The Duke and Duchess of Sussex’s son, Archie Harrison Mountbatten-Windsor was christened in the Private Chapel at Windsor Castle at an intimate service officiated by the Archbishop of Canterbury, Justin Welby. The Duke and Duchess of Sussex are so happy to share the joy of this day with members of the public who have been incredibly supportive since the birth of their son. They thank you for your kindness in welcoming their first born and celebrating this special moment. Their Royal Highnesses feel fortunate to have enjoyed this day with family and the godparents of Archie. Their son, Archie, was baptised wearing the handmade replica of the royal christening gown which has been worn by royal infants for the last 11 years. The original Royal Christening Robe, made of fine Honiton lace lined with white satin, was commissioned by Queen Victoria in 1841 and first worn by her eldest daughter. It was subsequently worn for generations of Royal christenings, including The Queen, her children and her grandchildren until 2004, when The Queen commissioned this handmade replica, in order for the fragile historic outfit to be preserved, and for the tradition to continue. Photo credit: Chris Allerton ©️SussexRoyal #archie #sussexroyal #babyarchie

In July of 2018, the queen wasn’t at Prince Louis’ christening ceremony either. She couldn’t go due to other prior engagements, however, she was at Princess Charlotte and Prince George’s christenings.

This past week, sources who spoke with the aforementioned outlet explained that Meghan and Harry are pushing for Archie to live the most “normal life” as they could possibly manage.

This might be difficult considering their worldwide infamy, including Harry’s status as a British royal as well as Meghan’s Hollywood career, notably, from her role in Suits.

Previously, it was argued by insiders that Harry has spent the entirety of his life in front of cameras and in the spotlight, and it’s something he regrets and didn’t enjoy. Meghan and Prince Harry don’t want the same thing for their child.

The insider said to ET that, “one of their closest friends told me (Frogmore) was their oasis,” adding that it ‘s the place where Meghan and Markle will raise their kid away from paparazzi and other busy-bodies. Harry and Meghan just welcomed their child into the world earlier this year, following their official wedding in May of 2018. 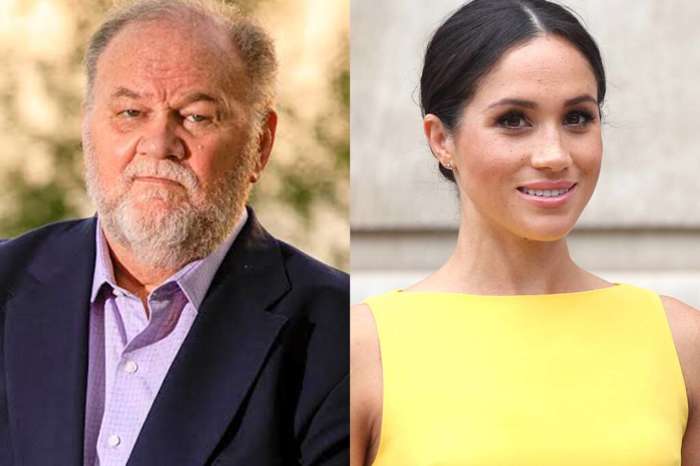