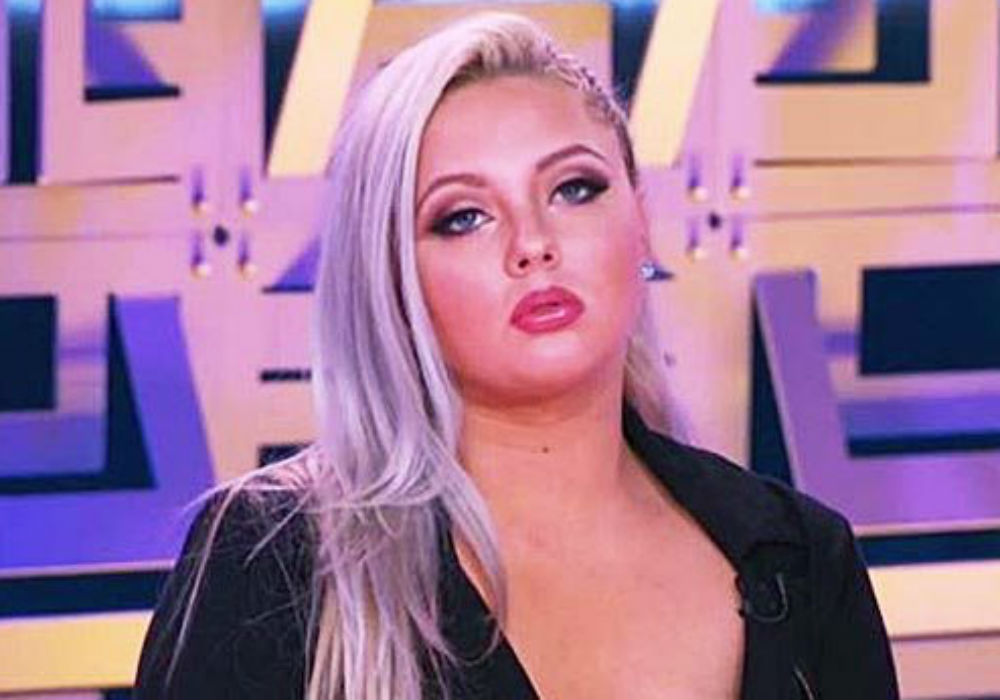 Jade Cline will be taking Jenelle Evans’ place on the upcoming season of Teen Mom 2, and when MTV introduced her during the recent reunion special, she revealed that both of her parents – Christine and Michael – struggle with substance abuse issues that have led to some serious legal trouble. Police recently arrested Cline’s parents for possession of meth, pills, and drug paraphernalia.

“In my new season, both of my parents were just incarcerated,” Cline said during the special. “They’ve been strung out for so long. They’re binge addicts. It hurts because I’ve grown up and I haven’t had my mom there.”

According to Radar Online, an affidavit from Marion County Court states that police were called on May 9th to investigate a possible overdose. Officers then found Christine and Michael sleeping in a vehicle, and when they woke up they said they were “fine.”

An officer then asked the couple if there was anything in the car they should know about, and Michael said: “there was weed on the floorboard.” The police then asked them to exit the vehicle and read them their Miranda rights.

When police searched the car, they found the marijuana and various pipes along with items used to roll a joint. Officer Ryan Gold then noticed that Christine wasn’t making eye contact and breathing heavily, so he searched her wallet and found methamphetamine. He found more meth in Christine’s bag, as well as a glass pipe with residue and burn marks.

Officer Ryan Bray found “orange pills wrapped in a plastic and black scale,” and Christine told him that the pills were suboxone.

They both have pled not guilty, and a pretrial conference is scheduled for July 10th.

Christine was held on a $500 cash bond, and during her request for a public defender, she revealed that she is homeless and has no money in her checking account. She also claimed to make $200 per week.

One month later, Christine received a citation for driving a vehicle with false plates or plates that belong to another vehicle, and she has until July 11th to pay the ticket.

Jade Cline: 5 Things To Know About ‘Young & Pregnant’ Star Rumored To Be Replacing Jenelle On ‘Teen Mom 2’ (via @HollywoodLife) https://t.co/zpIyCjKYtL

No matter what’s going on with her parents, Cline says that she is determined to give her daughter Khloie the life she didn’t have growing up. 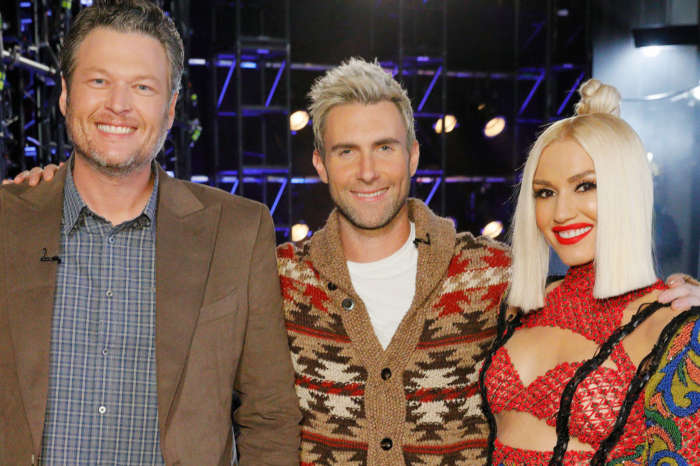