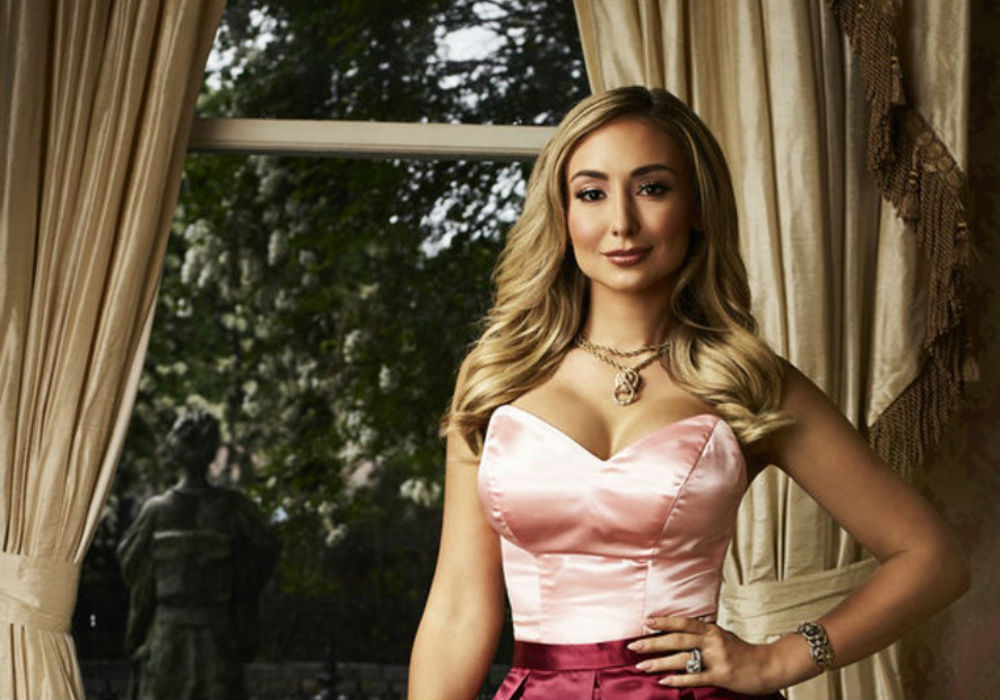 The stars of Southern Charm New Orleans are currently filming Season 2, and most of the drama so far surrounds the ever controversial Reagan Charleston and her second wedding. Charleston divorced her husband, Jeff Charleston, after Season 1 ended, and the cameras were on hand to capture her walk down the aisle a second time.

It was pretty evident in the first season that Charleston’s marriage was heading for divorce. The couple separated as soon as the cameras stopped rolling and the paperwork was finalized in October.

According to Tamra Tattles, Charleston was already pregnant by the time the divorce became official. She also did not waste any time getting hitched.

So proud of my beautiful sister @reina_renee and the gorgeous styled bridal shoot released today photographed by @mateoandcompany and staged by @amandapriceevents ??Can’t wait to see the full set from this exquisite editorial!!! #twinnie #sistersister #bridalmodel

The Southern Charm NOLA star tied the knot over the weekend and the wedding took place at the New Orleans Board of Trade. Charleston reportedly opted for a Sunday wedding because the price for food and drinks are much cheaper than on Saturdays. It cost her about $14k less to hold it on Sunday.

That said, Bravo reportedly fit the bill for the wedding, which is why few photos have surfaced online.

In addition to tying the knot, the reality star also did a surprise gender reveal during the ceremony. Spoiler alert, Charleston is expecting a girl.

Charleston’s new husband is named Reece Thomas. Although Thomas is educated, he does not prefer a suit and tie. He also works as a manager at a horse stud farm and is not being paid to appear on the show.

What a magical night!! Thrilled to open the doors to Reagan Charleston Jewelry in Canal Place! Come see us today! Second floor across from Saks & BCBG • We are open until 7! Thank you to all of my wonderful friends and family who came out to support this milestone occasion!! This is a dream come true. I am so in love with my little jewel box!! My cup runneth over! ?: @ebphotographs • Custom Suit: @fellowmenswear • Makeup: @melissavaccaro • Hair: @amberbuxtonhair • Event decor & store build out: @winkdesignandevents • And a very special thanks to my sister @reina_renee who will be managing the store and to my amazing @canalplacestyle Style Board Mentees who were the most beautiful @reagancharlestonjewelry Models! ??? #SouthernCharmNOLA #nola

As for the rest of the cast, it is unclear if any of them attended Reagan Charleston’s second wedding. Most of her co-stars sided with Jeff after the divorce, so it is unlikely they showed up for the nuptials.

The new season of Southern Charm New Orleans is expected to premiere sometime in 2019 on Bravo. 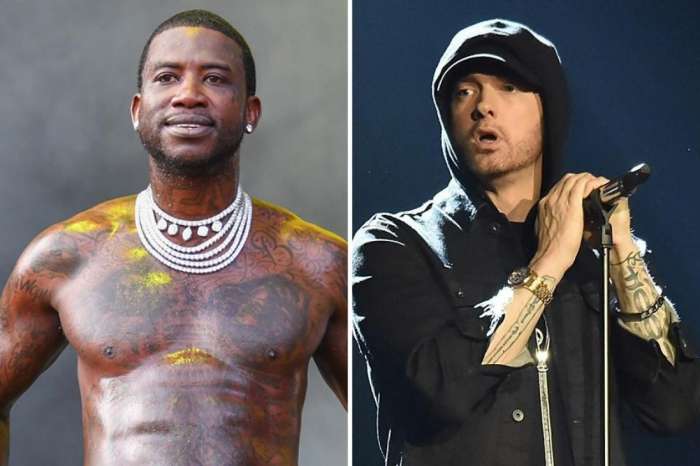 Gucci Mane Says Eminem Is Not The King Of Rap Anymore