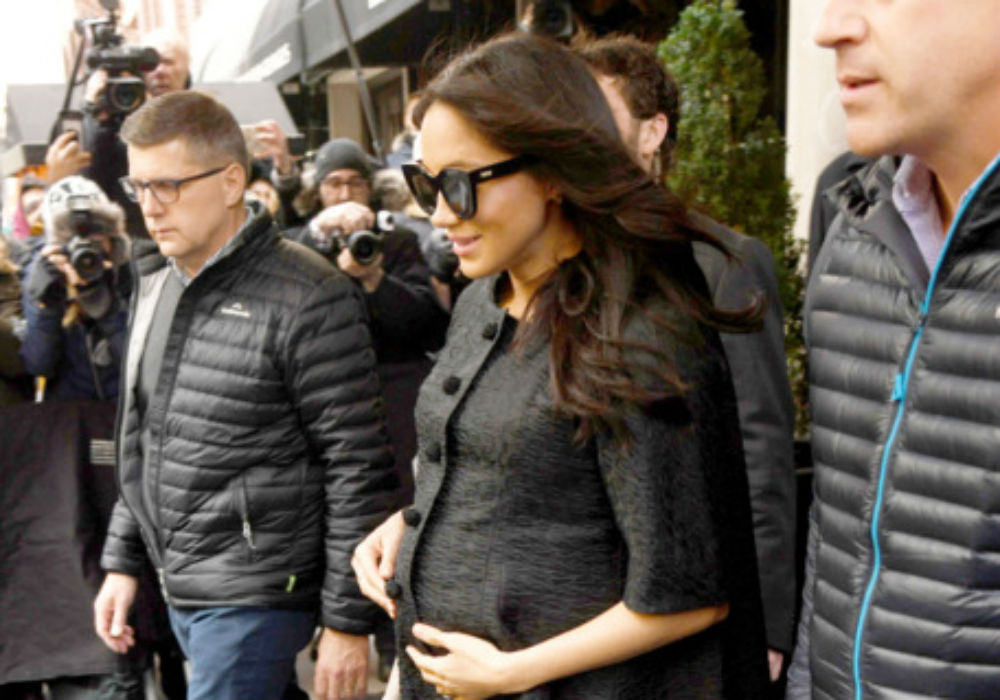 Meghan Markle made an unexpected visit to New York over the weekend. Months away from giving birth to her first child with Prince Harry, the former actress surprised fans with a quiet lunch outing with a friend in Manhattan.

“They were having a lovely time, laughing and talking with each other,” a source revealed.

After meeting up with her close pal, Markle shopped at Bonpoint for some baby clothes. According to Us Magazine, Markle’s best friend, Jessica Mulroney, was in New York as well, but the two did not make any public appearances together. Mulroney is, however, reportedly in charge of Markle’s baby shower, which took place this week in the Big Apple.

Pregnant Meghan Markle Steps Out with Serena Williams for Night on the Town After Her Baby Shower https://t.co/aQZrIRNuVw

Markle’s visit to New York was a complete surprise to royal watchers. The trip across the pond came days after Markle and Harry made an appearance at London’s Natural History Museum to watch The Wider Earth gala. Markle rocked a gorgeous gown from Calvin Klein at the event and wasn’t afraid to show off her growing baby bump.

Markle, who wed Harry last May at St. George’s Chapel, is expected to give birth this spring, in either April or the early part of May. The Suits alum previously revealed that she does not want to know the sex of the baby until the birth.

With Markle set to welcome her first in a few months, the Duchess of Sussex will soon take maternity leave. It is unclear when Markle with suspend her royal duties, but Dickie Arbiter, who use to work as Queen Elizabeth’s press secretary, assured fans that Markle is enjoying a full workload until then.

Meghan Markle flew to New York City in secret to join some of her famous friends for her baby shower, and she’s packed a lot into her trip so far! pic.twitter.com/HaJzYexk6T

Following her trip to New York, Markle and Harry are set to arrive in Morocco for an official royal engagement this coming weekend. The two are scheduled to appear at several events as they attempt to raise awareness about women’s education and empowering young people.

Meghan Markle has not commented on her surprise trip to New York, but it was great to see her back in the states for a while. 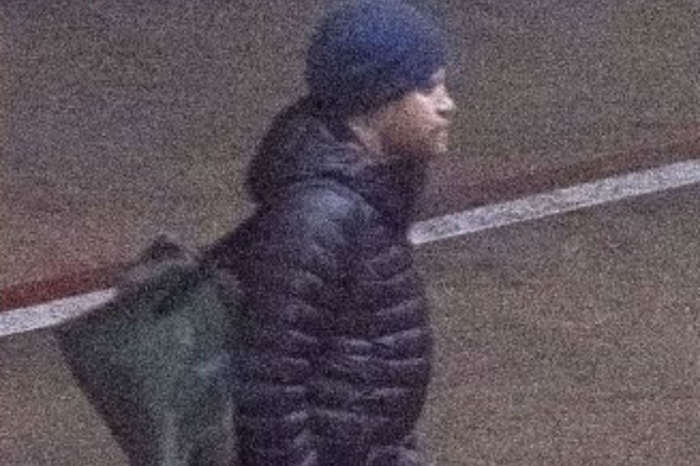 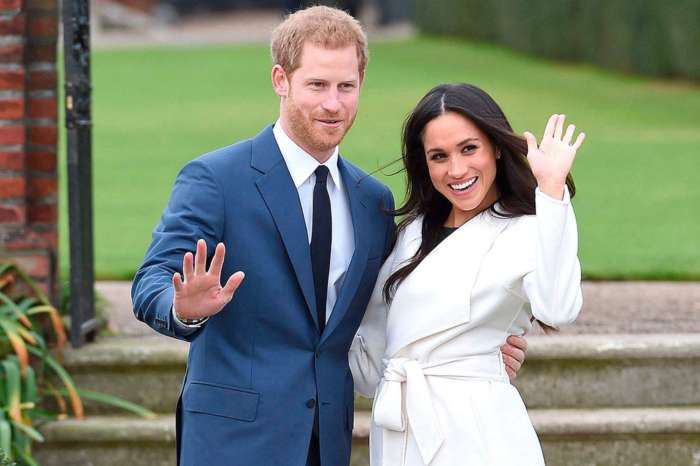 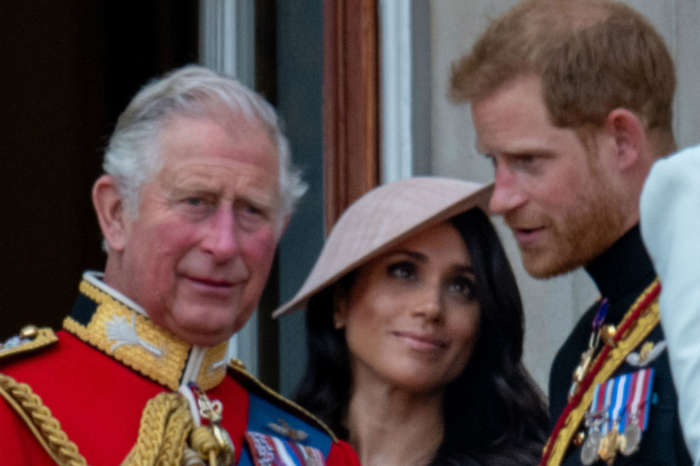 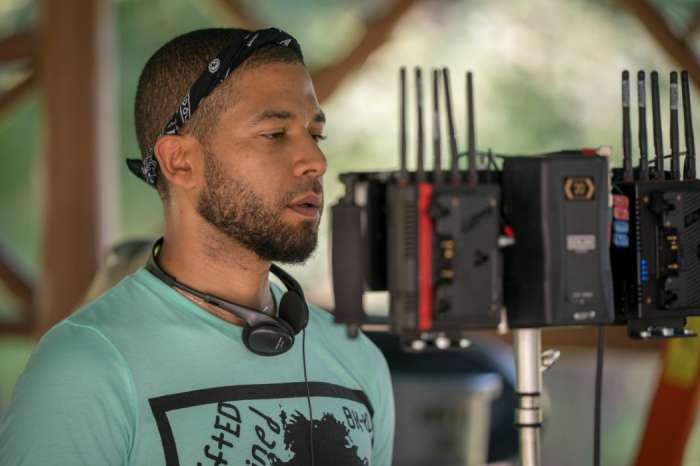