It seemed as if George Michael’s career would bring him wholesome success in its beginnings, but unfortunately, it soon took a dark turn.

Wham! Photographer Chris Craymer decided to reveal the unknown other side of Michael’s double life in an exclusive interview. “It was clear he had his fair share of problems later on in his life.

“We saw this talent. We didn’t see this pop star, it was, ‘Wow we are number 1!’ They just propelled into stardom very quickly.”

Although Michael had a very humble start in life, later on, his ‘feet on the ground’ type personality was ruined by stardom and the reckless sleeping around and drug abuse made way into his existence.

In 1998, the star was caught by the police doing a “lewd act” in a public bathroom and because of that, his sexual orientation was unwillingly revealed to the public.

Craymer stated that at the time he didn’t know and wouldn’t have guessed either – that George Michael was gay.

“Back then, people were not particularly aware of [George] being gay. The big rock parties with groupies wasn’t really going on with Wham!  When he started his career he didn’t come out, but there weren’t any relationships around the band so it wasn’t something we debated at that time.”

The photographer went on by saying that the band did not use to partake in Michel’s wild partying. “When I knew him his partying was very young. It definitely was young and it wasn’t what you would term rock and roll.”

“In his later years, [George] wasn’t as prolific because that was partly due to what he was going through. He could have given a lot more to the world, but it wasn’t to be, I’m sad to say.”

The 53 year old was apparently battling addiction by himself, without looking for any help. Furthermore, he was even rushed to the hospital because of a drug overdose, earlier this year.

“He’s been rushed to A&E on several occasions. He used heroin. I think it’s amazing he’s lasted as long as he has.”

“George’s immune system was shot because he was HIV positive for a very long time,” stated another source. “But it was cocaine and [other] drugs that brought him down and it was speed that caused his heart to explode.” 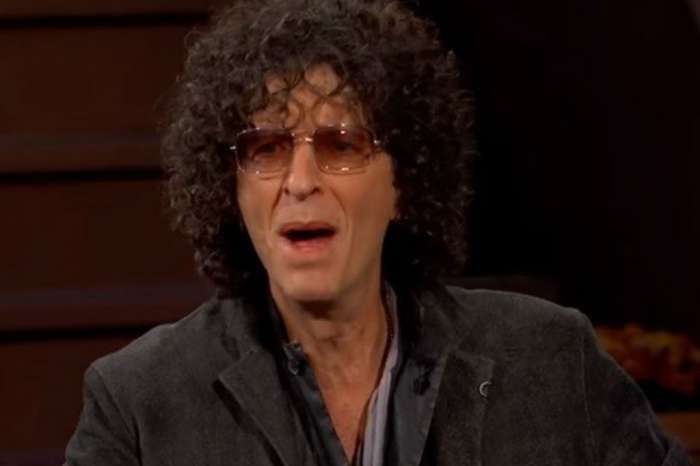 Fadi Fawaz Still Living In Late George Michael’s London Flat – The Legend’s Family Is Fighting To Kick Him Out!

Taylor Lautner by Billie Lourd's Side Amid Her Loss