Inside Blake Shelton And Miranda Lambert’s Far From Normal Marriage 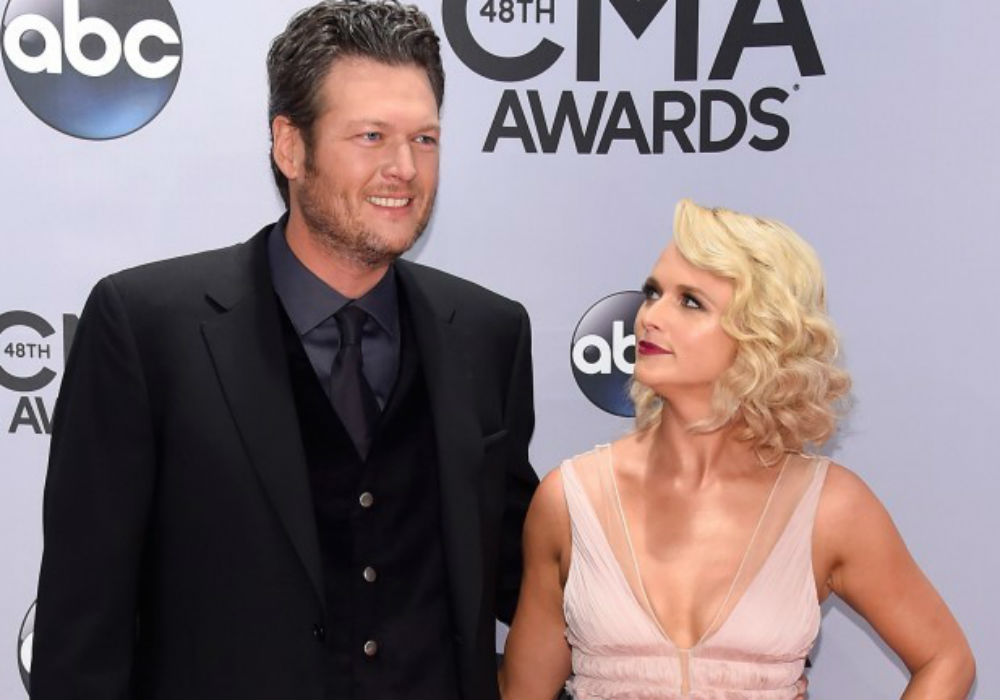 Blake Shelton and Miranda Lambert’s marriage was a real-life country song, as they went from singing passionate duets together on stage to a cheating scandal in just four years. The couple kept up appearances in front of fans, but behind closed doors trouble was brewing, and they eventually called it quits in 2015. Now, the new REELZ docuseries, Miranda Lambert: The Price of Fame, is giving fans a behind the scenes look at Shelton and Lambert’s far-from-normal marriage.

Shelton and Lambert met in 2005 at a CMT greatest duets special, and fans immediately noticed their chemistry. Shelton got divorced from his first wife and started dating Lambert, and the couple continued to perform together as their fame skyrocketed.

Eventually, their touring schedules started to fill up and their careers took over, which led to them drifting apart. When they broke up for good, it was in the middle of a cheating scandal, and Lambert found all of her things in Shelton’s yard.

But, things weren’t always that way.

“At their engagement party I was inside the tent, and I heard a gunshot, and I walked outside. Someone, I think one of their producers, had given them matching shotguns, and they were shooting their shotguns,” recalls Janice Caldwell, Lambert’s speech and debate coach.

Shelton and Lambert married in 2011, but by 2013 things started to go south. As fellow singer/songwriter Jack Ingram explains, hitting the open road and going on tour is what every musician dreams of. But, as you get older, you realize that there is a price to pay for living that life.

According to Radar Online, Shelton and Lambert’s relationship was under scrutiny from day one, and the rumors of fights and cheating were immediate. Blair Garner, the host of the docuseries, says that to call Shelton and Lambert’s marriage normal “would be an absolute misstatement because it was anything but.”

Ultimately, the split came after the distance between them took its toll. They spent months on separate tours, and their careers became too much for their marriage to handle.

Now, Lambert is married to New York police officer Brendan McLoughlin, and Blake Shelton is in a long-term relationship with Gwen Stefani. 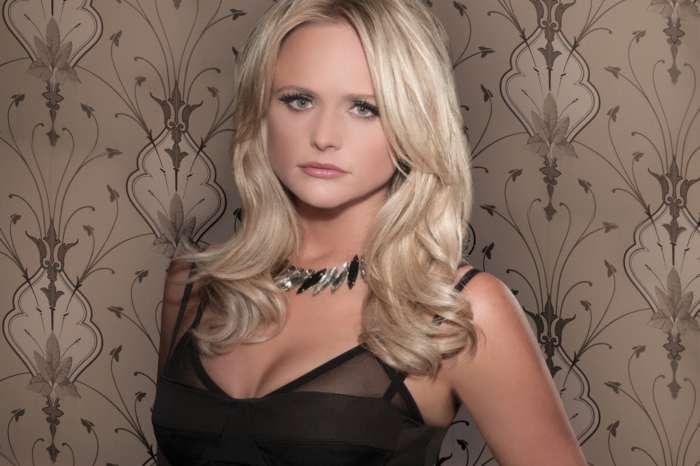 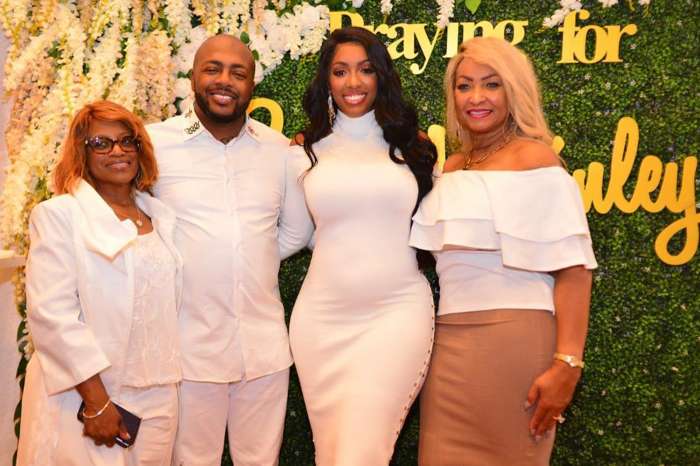