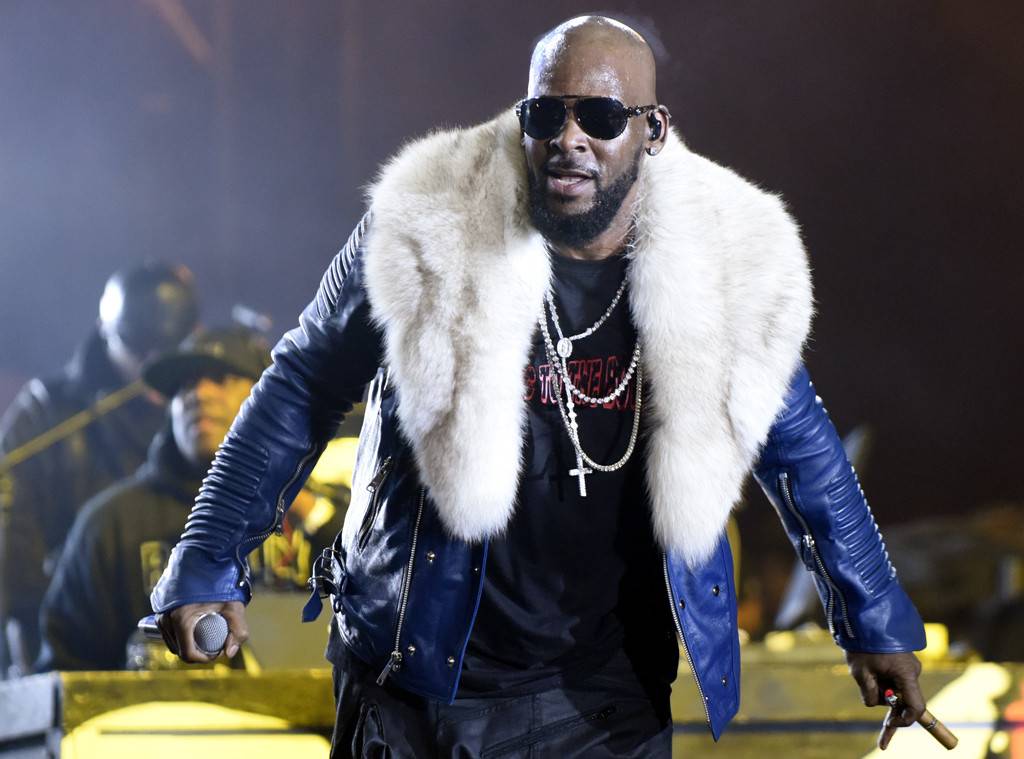 At first, some believed that R. Kelly was merely a victim of rumor, gossip, and tabloid conjecture, fueled in part by docu-series like Surviving R. Kelly. However, when the police obtained a videotape of the singer allegedly having sex with a 14-year-old girl, the allegations suddenly became a lot more real, and he’s now facing against approximately 10 different charges of sexual abuse.

While at the R & B singer’s press conference after a court appearence, Jim DeRogatis, a longtime writer dedicated to uncovering R. Kelly’s story, screamed out amid other reporters that he was “the one you ignore.” For many years, Jim has written about R. Kelly, with clear intentions of bringing the man to justice.

The reasoning for his outburst at the press conference was an objection to Steve Greenberg’s suggestion that R. Kelly’s accusers had lied about their age. Greenberg, R. Kelly’s lawyer, said that the singer didn’t know how old they were.

At the moment, the singer is charged with sexually abusing four different people, three of whom are minors. “Don’t misquote a victim, Mr. Greenberg,” DeRogatis screamed during the conversation.

Happy birthday to the lovely @sanaalathan 🍰

Ever since the year 2000, the Chicago music critic has spoken extensively about R. Kelly. The writer has chronicled his long history of sexual abuse allegations. On Friday, Jim was there when R. Kelly was charged with 10 counts of aggravated sexual abuse. When Jim worked with the Chicago Sun-Times in 2002, the star received a videotape of the singer having sex with a minor.

When speaking with the Associated Press in a new interview the reporter suggested that the time it took the justice system to finally get R. Kelly is truly the saddest part of the story.

Kelly is actually more than aware of Jim DeRogatis as well. He wrote a song alluding to him called, “I Admit,” released last year. The singer accused Jim of trying to destroy him for 25 years.

Speaking with Variety last July, DeRogatis claims that he continues to get calls from people all of the time about the abuse at the hands of the R & B singer. DeRogatis said, “the travesty is that it’s taken almost 30 years.” 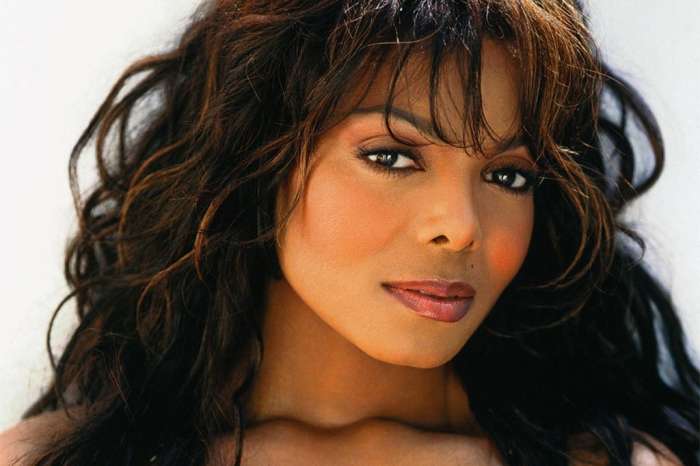