In Defense Of Joe Biden, Mika Brzezinski Explains The Time She Received An “Inappropriate Hug” From Donald Trump 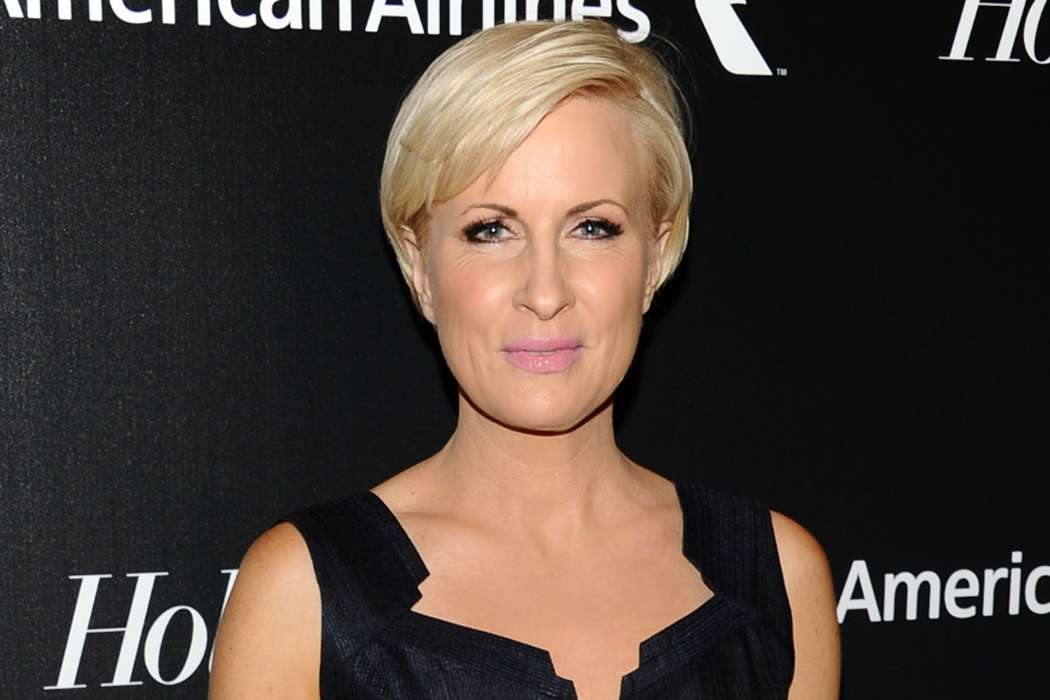 On Friday, the co-host of Morning Joe, Mika Brzezinski criticized the president, Donald Trump, for the video which he shared that mocked Joe Biden’s creepy touching, hugging, and groping of young girls and the wives of co-workers.

Mika took the opportunity to criticize the president, who made fun of Joe Biden by posting a meme on his Twitter account. On the 4th of April, Donald Trump shared the viral meme on his account. You can check out the original tweet below.

According to Brzezinski, she and Donald Trump once exchanged an “unbelievably inappropriate hug” with her, so the president can’t be one to judge. Mika’s husband claimed there was a lot of “hypocrisy” in the Joe Biden tweet the president had posted.

He went on to reference the infamous Access Hollywood tape, in which Donald Trump was bragging about his sexual exploits to Billy Bush. Donald Trump received tremendous backlash for facetiously claiming that because of his fame and status, he could just “grab ’em by the p*ssy.”

Interestingly, Mika never expounded on the supposed hug. Ever since Trump became the president, the Morning Joe hosts have been bitter rivals with the president. Ironically, back in 2015, Donald visited their show for very easy and cordial interviews.

Interestingly, the hosts of Morning Joe have been defending Joe Biden for his behavior, whereas, they have been far more critical of actors, musicians, entertainers, and conservative or right-leaning politicians guilty of the same actions.

Brzezinski even accused one of the accusers, Lucy Flores, as being “politically motivated.” Thus far, the reaction from social media has been in condemnation of Joe Biden, with the exception of Twitter. For years, conservatives and Republicans have joked about Joe Biden’s creepiness, because much of it has been captured on film and uploaded to YouTube.

In the video which you can see above, Joe meets and greets the female family members of those he works with. The politician can be seen sniffing young girl’s hair and making other inappropriate gestures, remarks, and sexual innuendo.

As one YouTube commenter put it: if Joe acts in such a way on film, how does he behave when he’s not being filmed? 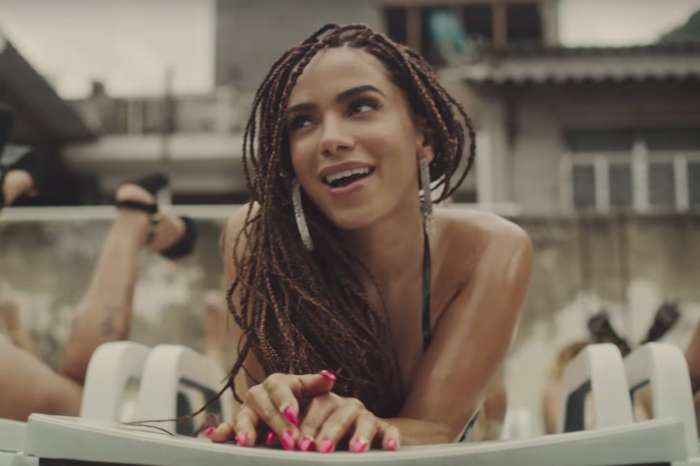 Anitta Says Beyonce, Cardi B And Mariah Carey Have Inspired Her New Album A Lot - Here's How!