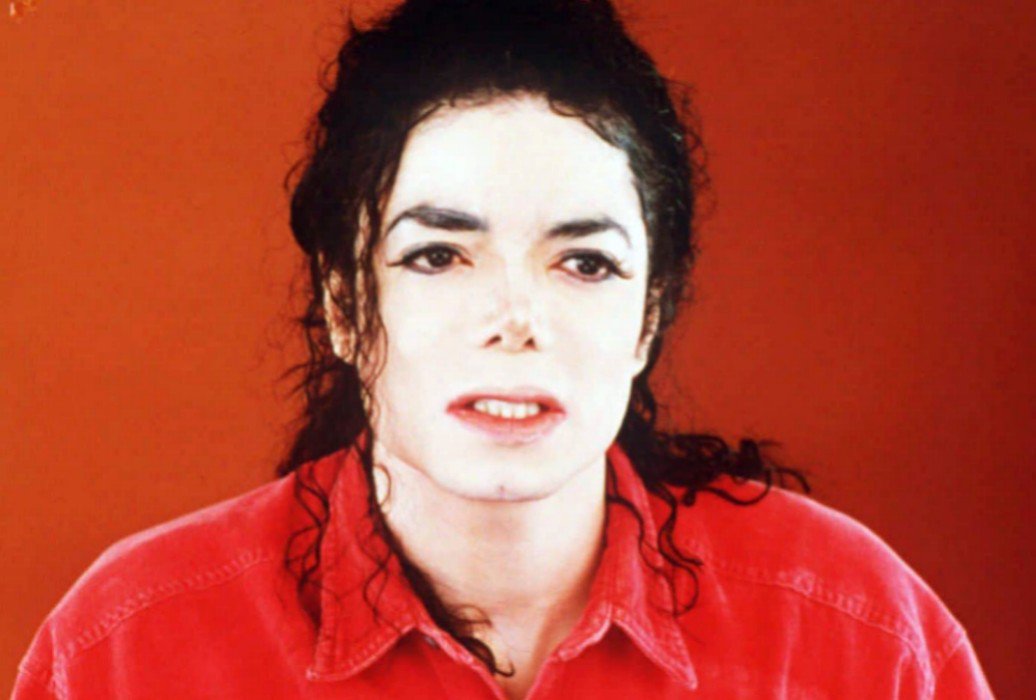 According to a report from BET.com, Michael Jackson’s estate managed to nail an unlikely win against HBO, whose documentary, Leaving Neverland, detailed the stories from two men who claim the legendary pop-star had sexually abused them as young boys.

Jackson’s estate filed a suit against the long-time running cable company, however, much to HBO’s chagrin, the judge presiding over the case declined the network’s request to dismiss the case. As it was previously reported, Jackson’s extremely powerful and wealthy estate filed a suit against HBO after the release of Leaving Neverland earlier in 2019.

Leaving Neverland documented the stories of Wade Robson and James Safechuck, who accused Jackson of abusing them as children. Jackson’s estate accused the network of violating a non-disparagement agreement from a 1992 concert film during the singer’s Dangerous tour.

Reported first by Variety, a federal judge, George Wu, was the one to implement the temporary ruling whereby HBO wouldn’t be able to avoid the case. The judge will make the final ruling near the ending of this month.

Responding to the Jackson estate’s allegations, Theodore Boutrous, the attorney for HBO, accused them of trying to censor the documentary, which was recently given the Outstanding Documentary or Nonfiction Special at the Emmy Awards this past year.

According to Variety, Boustrous said succinctly that the suit was designed to quell speech. He added that it was meant to say to the world that people shouldn’t talk about sexual abuse. He added that HBO, on account of its massive resources, has the power and money to fight it, however, other individuals may not.

Bryan J. Freedman, however, the Jackson estate’s attorney-at-law, wrote a statement in which he claimed the cable network has done everything in their power to “avoid having a trier of fact adjudicate their wrongdoing.”

John Branch, the co-executor of Jackson’s estate, accused the network of refusing to offer their side of the story in the documentary. John said he had never seen an organization “fight so hard” to try and censor the other side of the story.

I’m ecstatic to know that The Jackson Family is fighting back on these Horrible allegations. Just know real fans don’t believe this mess. And the folks that do believe them are not real fans no way.