Renee Zellweger catapulted onto the movie scene 20 years ago when she played the fresh-faced love interest of a very romantic Tom Cruise. She did, in fact, have us at “hello”.

After a stream of success, notably with the Bridget Jones franchise, Zellweger actually took a break from Hollywood life. It wasn’t a break that was announced or even predetermined.

She one day decided she wanted to travel the world and be of service in regions that needed it. She visited areas of Cambodia, Thailand, and Africa.

Zellweger is now revealing that the catalyst to this decision and the reason it lasted so long, without her returning to do a movie or attend industry events, was because of something called “imposter syndrome.”

This syndrome is actually very common and countless individuals suffer from it. It’s the feeling that you aren’t good enough for the job you do, the role you play or the accolades you receive. It’s living in constant fear that one day you’ll be “found out” and others will realize just how incapable and untalented you must be.

Even those who are supremely gifted and extraordinary at what they do experience this phenomenon.

In a nutshell, it is self-doubt.

When she did reemerge from her elongated break, she was thrust into a media storm as many criticized how her face had changed.

Many said she didn’t look anything like they had remembered and most automatically assumed she had plastic surgery to become almost unrecognizable.

Zellweger responded to the uproar in an interview with People: “I’m glad folks think I look different. I’m living a different, happy, more fulfilling life, and I’m thrilled that perhaps it shows. My friends say that I look peaceful. I am healthy. For a long time, I wasn’t doing such a good job with that.”

Zellweger has since made her comeback and her reemergence in Bridget Jones’ Baby was both nostalgic and fresh.

It’s hard to say whether this means she’s back in the limelight for good or not. She was careful to not confirm these claims during the promotion of the film. 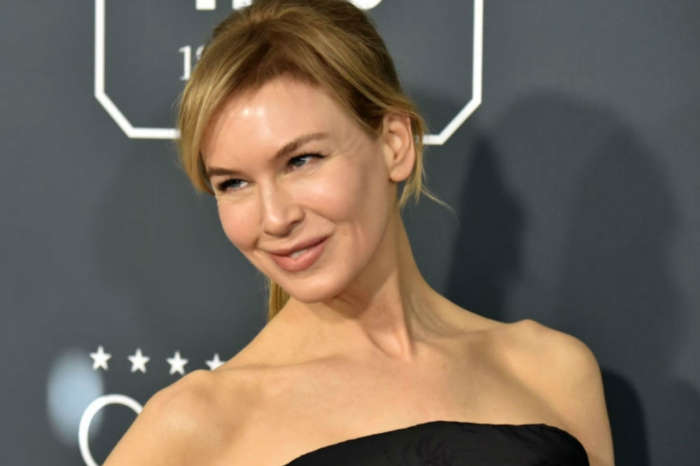