The late star was her son, Elijah Blue’s father! Gregg Allman tragically passed away and Cher, who is also struggling with her own disease, is devastated.

The Allman Brothers Band’s star was 69. The man was diagnosed with hepatitis C back in 1999 and even had to undergo a liver transplant 11 years later.

When Allman and her 90-year-old mother’s illnesses started worsening, Cher, who is also struggling with health problems tried to be strong.

But her friends fear she’ll completely break over the loses.

“She knows she has to be strong. She is trying to hold it together,” one insider revealed.

After both Georgia and Allman took a turn for the worse, Cher even canceled a movie project.

Insiders claim Cher and Allman were still close friends despite the divorce as she “has forgiven him for everything.”

According to an official statement posted on the man’s website, Allman died “peacefully” in his own home.

The sad announcement also talked about the man’s many health problems that he was able to survive only because his tours, fans, and music were like “medicine to his soul.”

Playing music “kept him going during the toughest of times.”

We hope Cher will stay strong through these sad times. 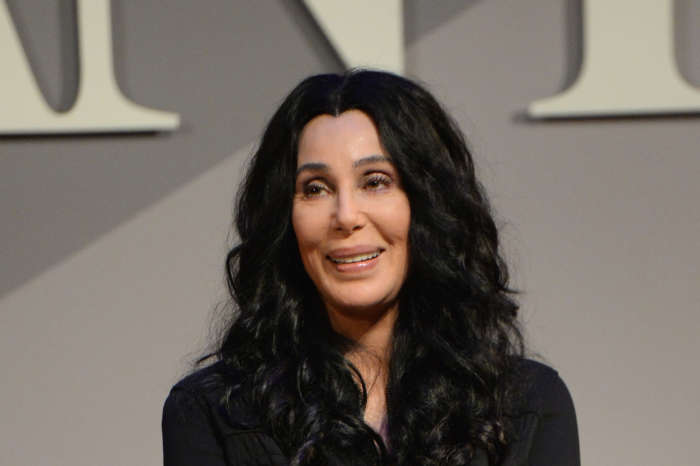 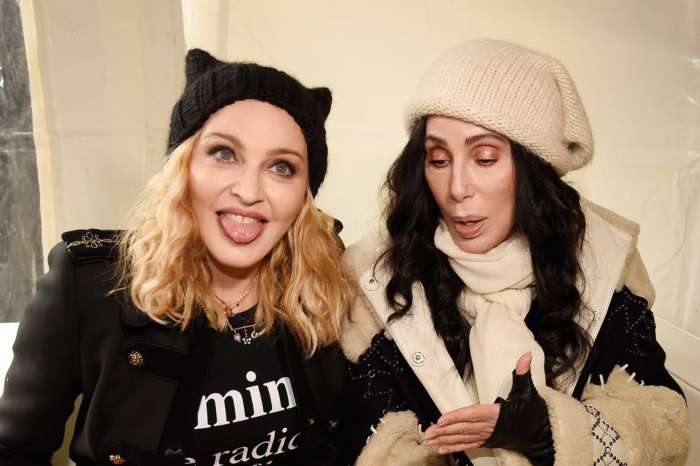