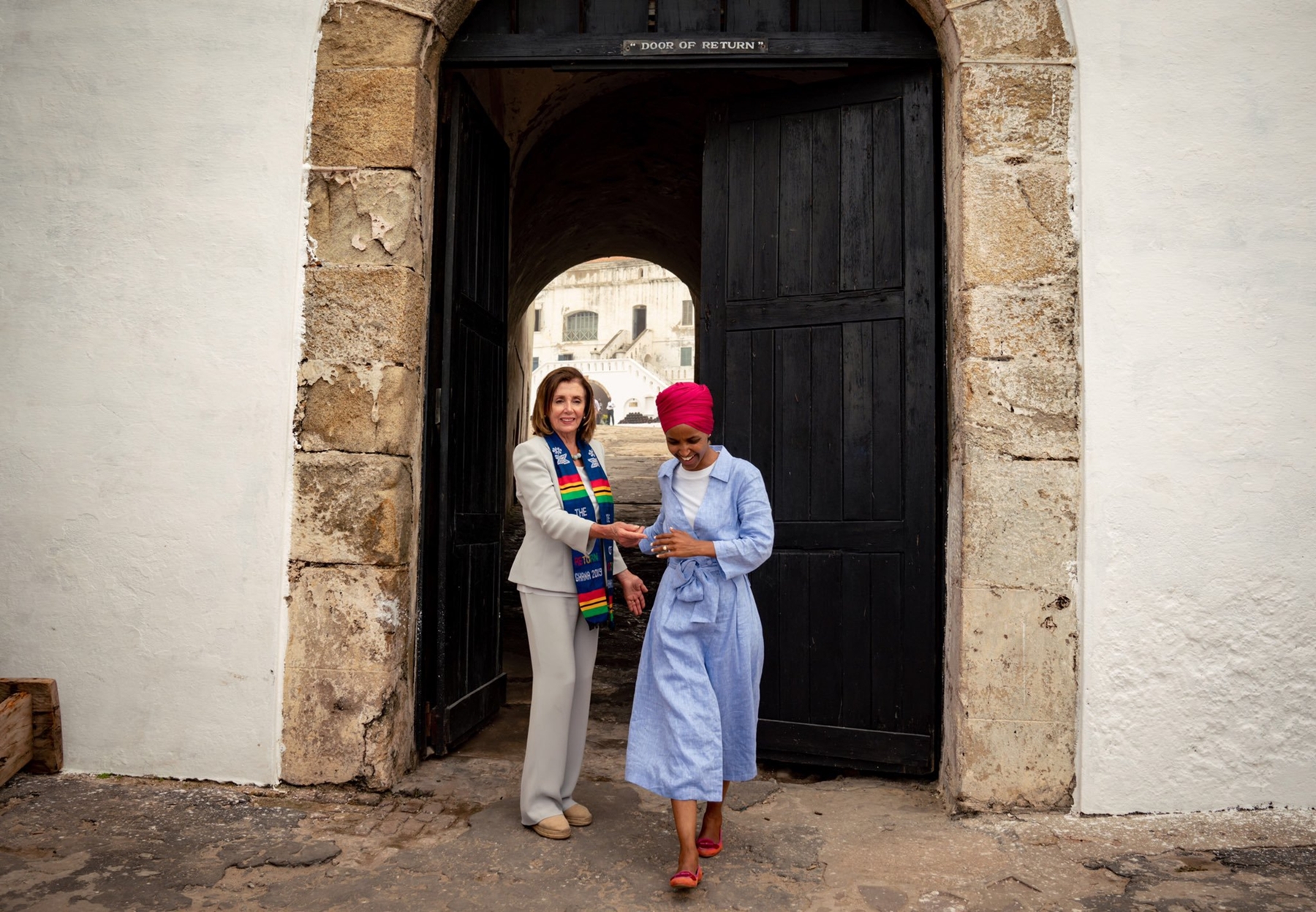 Rep. Ilhan Omar (D-Minn.) has decided to taunt President Donald Trump who told her to go back to Africa by doing just that with several other politicians including House Speaker Nancy Pelosi (D-Calif).

The congresswoman shared a picture where she is standing with Pelosi while in Ghana at the Door of No Return in Elmina.

It is the place where many African slaves were sold to Westerners and had their final glimpse of home.

Omar penned this caption: “Pelosi “didn’t just make arrangements to send me back; she went back with me.”

They said “send her back” but Speaker @SpeakerPelosi didn’t just make arrangements to send me back, she went back with me ✊🏽

So grateful for the honor to return to Mother Africa with the @TheBlackCaucus and commemorate The Year of Return! #Doorofreturn #Ghana pic.twitter.com/0yVBLcAEs5

One person had this reaction: “Never listen to the horrible unnecessary hatred thrown your way. You are an inspiration and a true representative of the people, not just the select few who wish to divide us, so we don’t realize who the real threat is. Keep fighting for what’s right.✊”

Another commenter added: “When you going to Ireland to show respect to the people of Ireland who been injured slaves for over 800 years to the English. Will, you ever notice it’s not just the pigment of the skin, but the capital our families were born into?”

The same person explained: “You could buy 10 Irish slaves for the cost of one African slave, there were also signs in stores and businesses that said “Irish not welcome” and “Irish need not apply” the same thing as blacks not being able to eat in certain restaurants or work certain jobs. Irish slaves were also treated harsher cause they were so cheap. Also, indentured servitude is basically the same thing as slavery because you basically signed away the better part of your life to pay for your passage across the ocean to America.”

I joined my colleagues on a trip to Ghana, Africa to pay respects to the first enslaved Africans landing in America. We visited Cape Coast and Elmina Castles and “Door of No Return” to commemorate the 400th anniversary. I would like to thank Ghana’s President @nakufoaddo for hosting an important discussion that we must work together to overcome global security and build a more sustainable world to combat climate crisis.

Recent reports indicate that Omar may have made the official decision to separate from her husband, and the father of their three children.

It is not clear what might have provoked the decision and whether it has been coming for a long time, but some have pointed out that it could be related to the recent controversial situation surrounding Omar and the allegations against her and her alleged brother brought up by Trump.

This is not the first time Omar has gone through a divorce, as reports indicate that this would mark the third time in her life. Additional reports state that Omar was the one who wanted to split in the first place, and has already moved out of the couple’s home into her place.

Visiting the “Door of No Return” was a reminder that we must not forget the past if we seek a better future.

There are still various issues to be sorted out surrounding the split, and the announcement seems to have taken many of Omar’s supporters by surprise.

Some strange rumors regarding her marriage already surrounded the politician, and while it does not seem like they were directly related to her current decision to split from her husband, some have speculated that they might have had at least some role.

There have been no official comments regarding the separation yet, and Omar herself has refrained explicitly from addressing the situation in the public space so far. 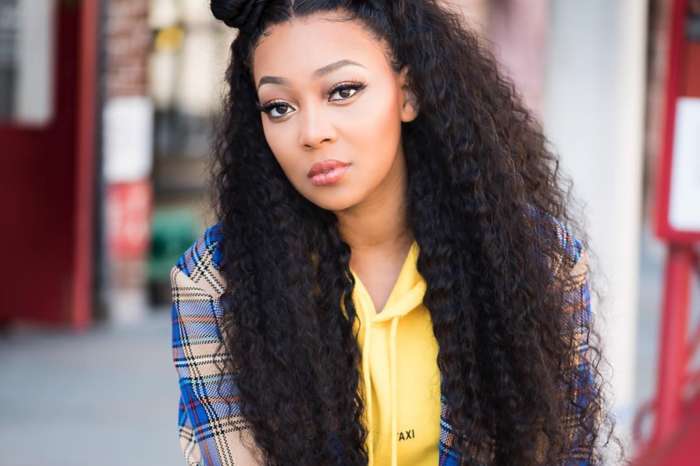