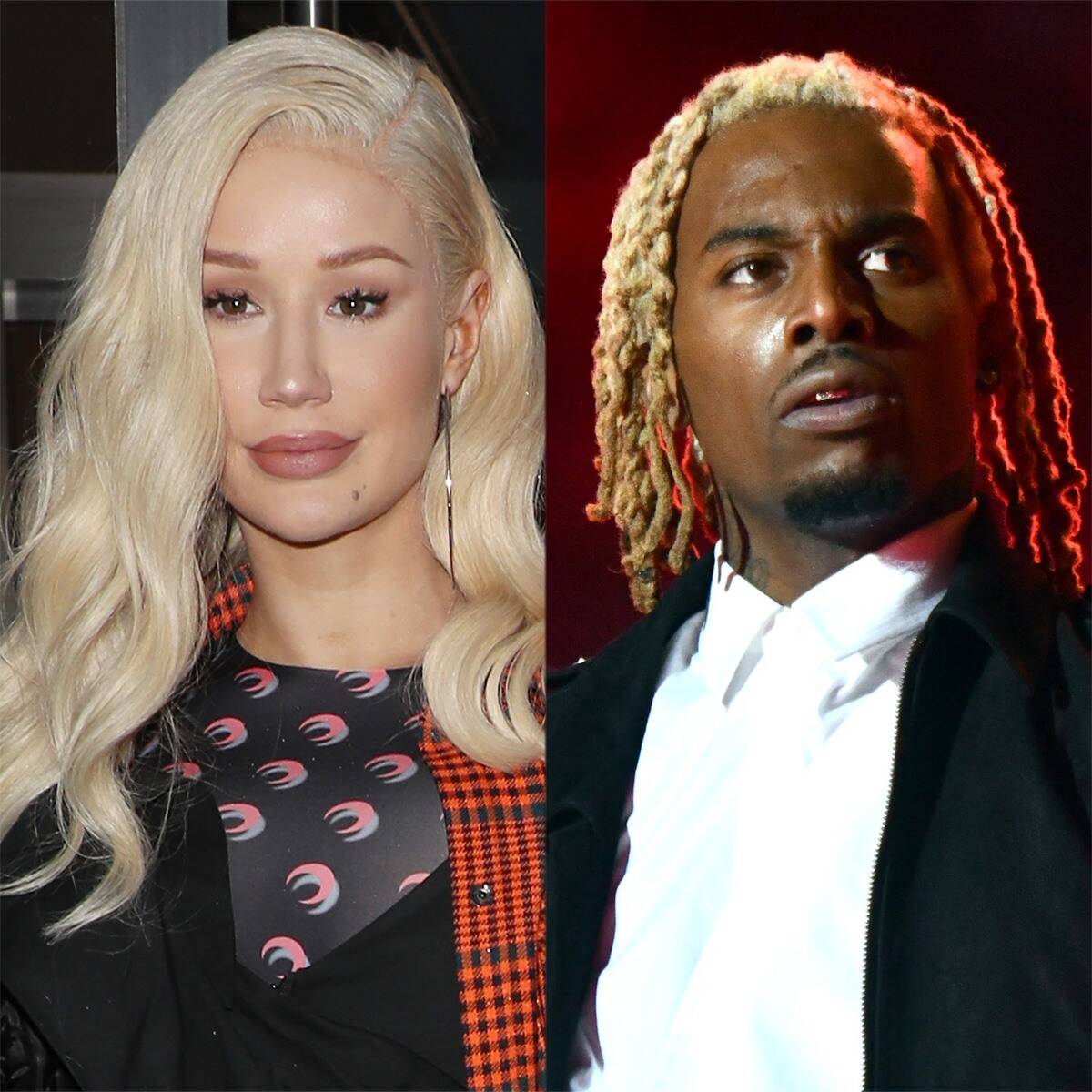 While Iggy Azalea has been slamming her baby daddy and fellow rapper Playboi Carti on social media, one insider report claims to know that, after everything that’s happened between them, Iggy would still love for him to be involved more in the life of their baby boy. As you might know, the two share a 9 months old son together but there is a lot of drama between the celebs.

In other words, one source tells HollywoodLife that the Iggy is really upset with the father of her child but that is not to say that she would ever stop him from being present in their offspring’s life!

They dished that ‘Iggy considers herself a single but proud mom and she is OK with managing it all, however, she would love Playboi to be more present in Onyx‘s life.’

This update comes after Iggy dragged her ex on social media over the fact that he missed his son’s first Christmas, as well as his birth!

In the meantime, however, all the tweets she put out there have been deleted.

The insider explained that ‘Iggy took to Twitter the other day because she is never going to hold her feelings back. She was upset and let it out. She does everything for her son and she will continue to do so.’

Despite him skipping his son’s Christmas this year, he did reunite with him only two days later, on December 27!

The male rapper posted a cute video of him and the baby having a sweet piano session together!

‘Playboi knows the door is always open and will continue to be from Iggy‘s perspective. Iggy’s so cute with Onyx and always taking him to do things and playing with him. You can see they are very bonded,’ the unnamed source told the news outlet. 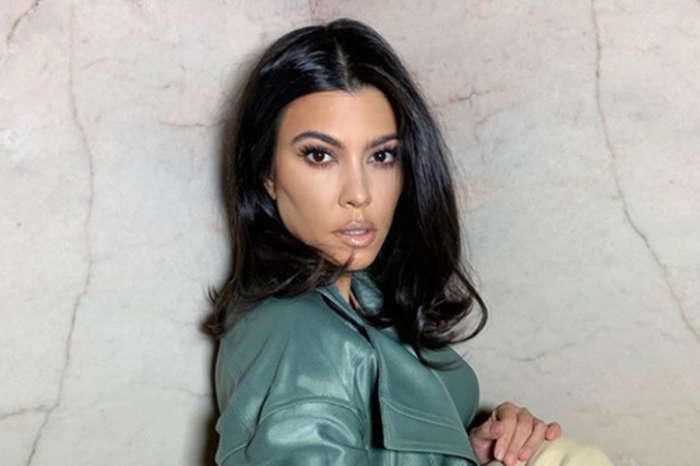