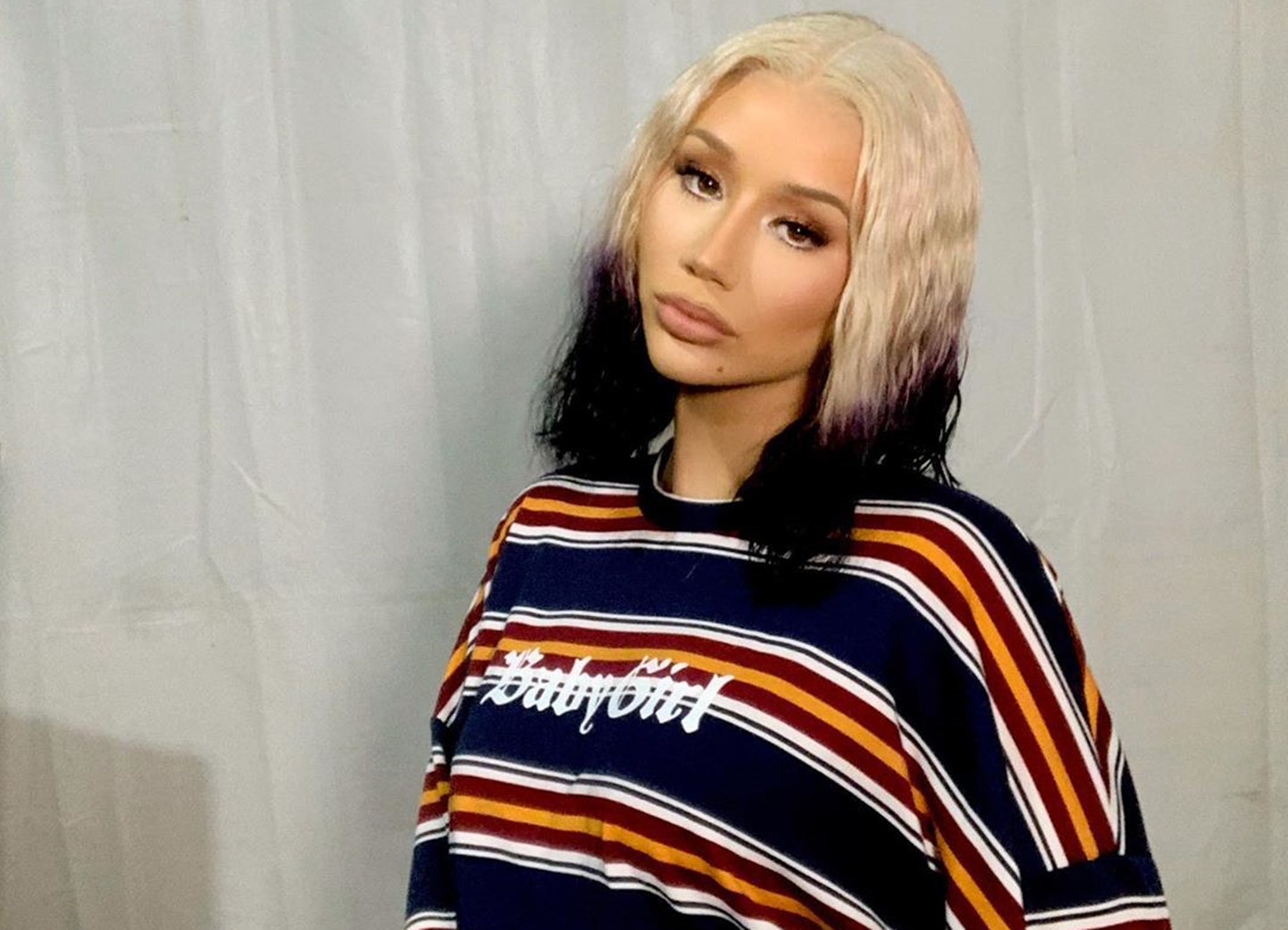 Fans of Australian rapper Iggy Azalea have been speculating that the “Fancy” performer is expecting her first child from her alleged boyfriend, rapper Playboi Carti.

However, the 29-year-old “In My Defense” rapper blew all theories for her happy relationship away last weekend when she posted a new Story on her Instagram page, saying she was now single.

The music star later regretted her decision because she then shared a second post, stating she needed to make an apology for her previous actions and explained it was not in her character to share intimate details about her private life to the public.

Iggy further claimed she acted impulsively, but it was too late for her to correct her mistake, and she loved Carti, whose real name is Jordan Terrell Carter, very much.

She wrote: “I need to make an apology. It’s not my character to put out whatever business I go through in my private life on the internet for the world to comment on. I felt very upset, and I made an impulse choice that I immediately regretted, but it was too late to undo. The truth is that I love Jordan very much, I always will – more than you could ever know.”

She added: “That’s all the world should ever need to hear, and I am sorry for making something public that should always remain between him & me no matter what.”

The rapper finished her message with the statement that she shared something to the public that should have been between her and her boyfriend only.

Hard to believe it’s almost Christmas with weather like this! 🎄🇮🇩

Iggy and Playboi Carti reportedly became acquainted in 2018, and the romance between them sparked shortly afterward.

The couple moved in together not very long after they started dating and have been living under the radar in their home in Atlanta.

Before dating Playboi Carti, Iggy’s last serious relationship was with NBA star Nick Young. The two celebrities even got engaged, but later broke up because of Young’s apparent infidelity.

At the time, Azalea commented on social media she left Young after she found out he had brought other women in their home while she was away.

Do you think the couple split or not? Is Iggy handling the public life the correct way? 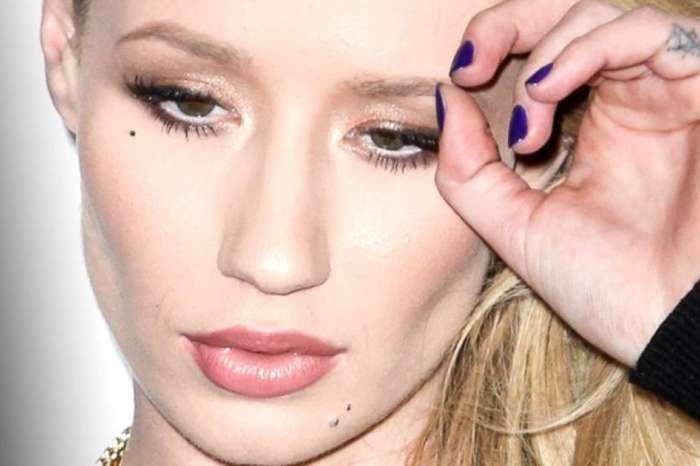 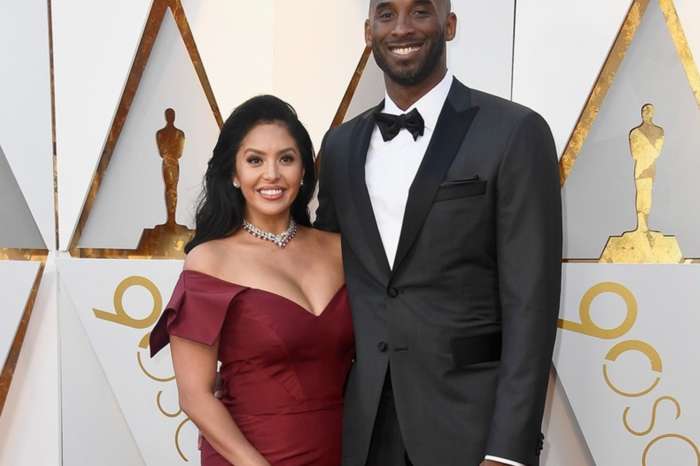 Kobe Bryant's Daughter Plays Basketball In High Heels And Mini Dress In Videos Posted By Her Mom, Vanessa Bryant -- Fans Are Impressed And Cringing For This Reason

Iggy Azalea is so gorgeous and very sexy, I’m also a big fan of her music. Keep up the good work Iggy.