Iggy Azalea – Is She Ready To Date Again After Split From Baby Daddy Playboi Carti? 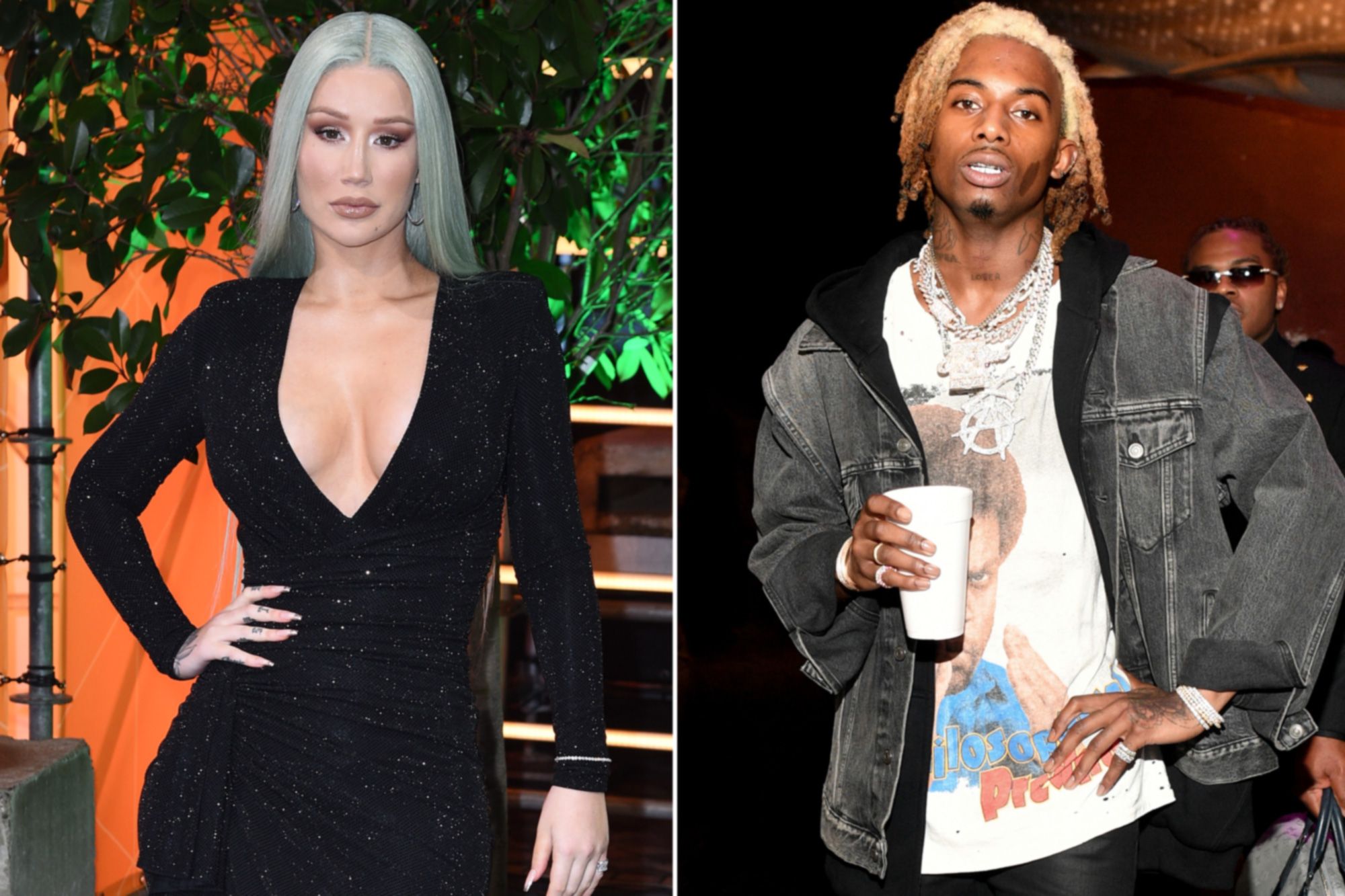 Following her split from Playboi Carti, Iggy Azalea ‘has guys lining up to try and date her!’ This is what an insider report claims to know about the female rapper and new mom’s love life!

But is she willing to get back out there and move on with someone else or not?

Jill Zarin Is Dating Again After Bobby’s Passing – Check Out All The Details! »

As it turns out, Iggy Azalea is single but not quite ready to mingle!

The Australian beauty revealed, not too long ago, that she is a single mother following her breakup from the father of her 5 month old son, Onyx, and fellow rapper Playboi Carti.

But Iggy doesn’t mind at all! Instead, she would like to take this time she has without a man in her life and focus on herself and her baby boy.

One source shared via HollywoodLife that ‘Right now she’s taking a break from men and just focusing on herself but of course she has guys lining up to try and date her. But she’s playing it cool for now and just enjoying her time as a new mom.’

As it seems, the proud mom is super excited to spend the holidays with her bundle of joy.

The same insider went on to mention that ‘She’s so excited about Christmas with Onyx, it’ll be his first and she’ll make it very magical for him. She still talks to her ex because she wants to make sure he can still see Onyx when he wants to so that’s the only reason they still talk. Iggy is not interested in dating right now. She wants to go through the end of the year and into the holidays with Onyx. No distractions from men.’

Not only that but the source also said she’s ready to work on new music as well now that she’s not too distracted by romance and the drama it sometimes comes with.

‘She is going to work on music but she wants to not worry about dating or men for the rest of the year. Maybe when Onyx gets older but for now she is avoiding any drama that a relationship might bring.’