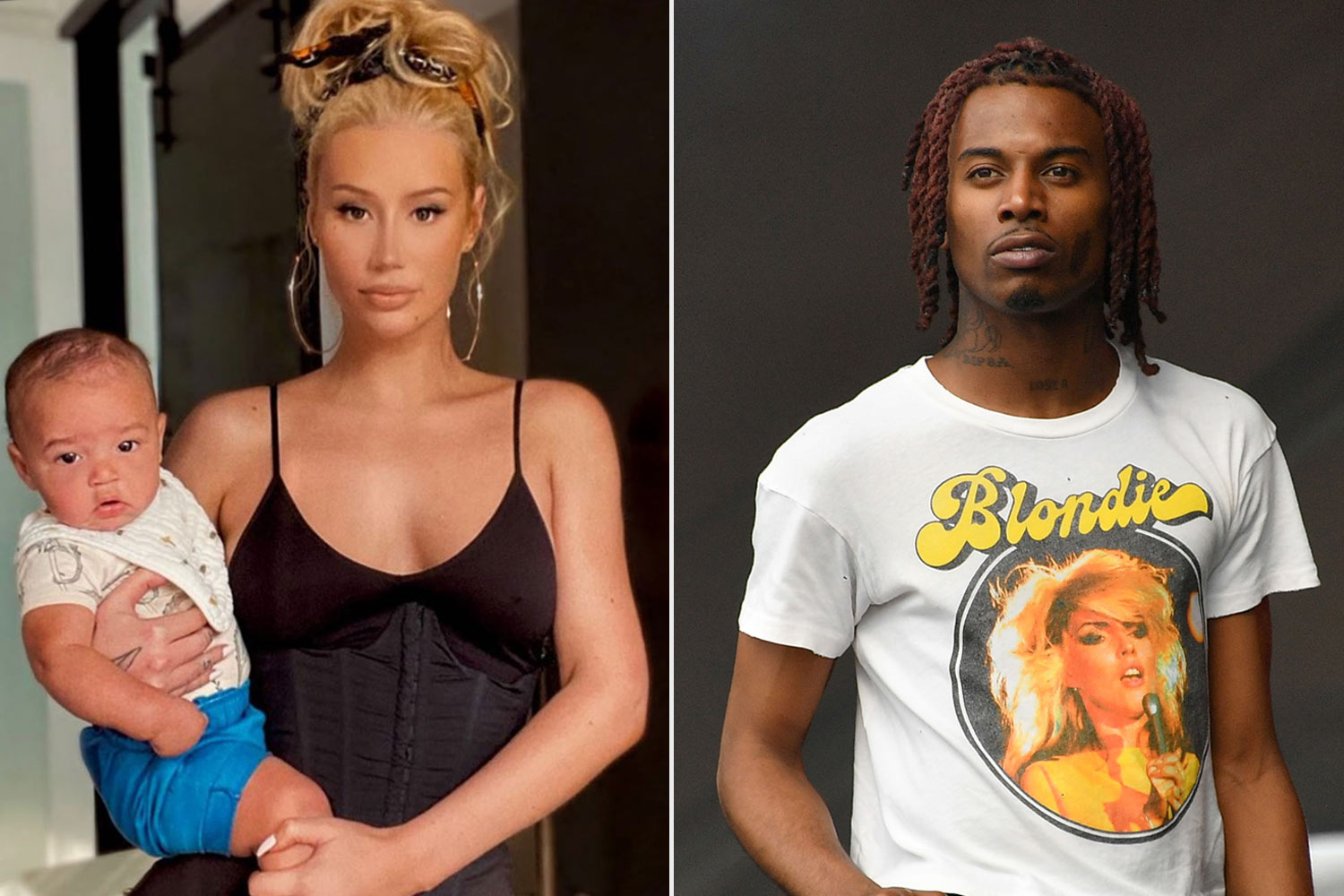 Iggy Azalea is a new mom, which means that this is going to be her very first Christmas with her baby boy, Onyx! That being said, the artist is super excited to celebrate the magical holiday with the infant!

This comes about two months after Iggy and her baby daddy, Playboi Carti put an end to their relationship!

However, as it turns out, she’s not going to let that fact ruin her or her baby’s holidays!

In fact, she wants to make this Christmas all about the bundle of joy and nothing and no one else!

One source shared via HollywoodLife that ‘Iggy’s doing really great and she is so strong. She is living at a level of euphoria with Onyx and you can clearly see just how bonded they are and just how much she loves being a mom. She’s not at all letting her past heartbreak and the fact that she is raising a baby alone bother her at all.’

They went on to explain that ‘She’s over it and doing her own thing. She is an extremely hands on mother and she is really focusing on making the holidays as nice and as fun as possible for Onyx. Right now, they are spending time together in LA. She is a fantastic and present mom who is very focused on her son.’

Thats great to hear! Especially since it looks like she’s going to have to do everything on her own when it comes to parenthood!

Towards the end of October, Iggy took to her IG account to make it pretty clear that she and Playboi were over!

She also used this opportunity to not so subtly shade him and accuse him of lying!

All in all, she stressed that she would ‘rather be alone!’

Her IG Stories message read, in part that: ‘People take loyalty for granted and that is why I would rather be alone. One thing I will never understand is how liars live with themselves. That don’t eat y’all up inside?’ 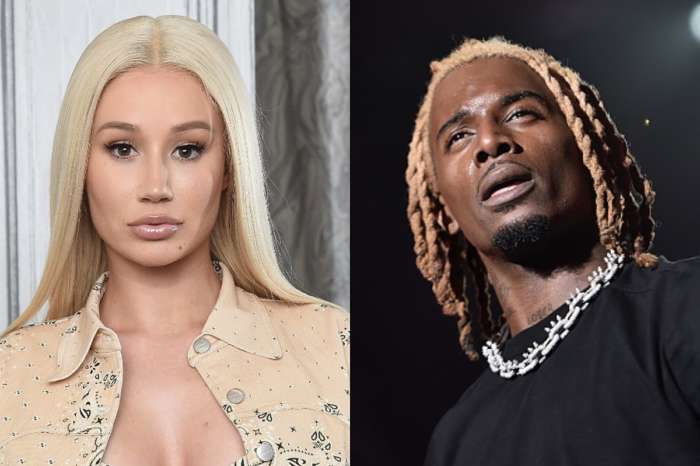 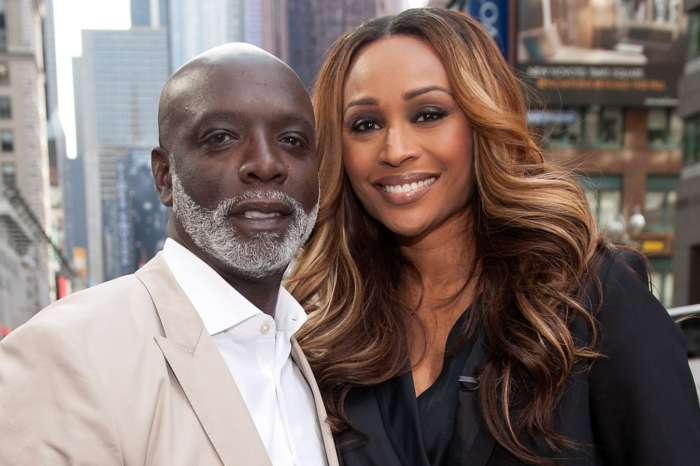 Peter Thomas Admits He Felt Blindsided And ‘Hurt’ When Ex-Wife Cynthia Bailey Sued Him For $170K!