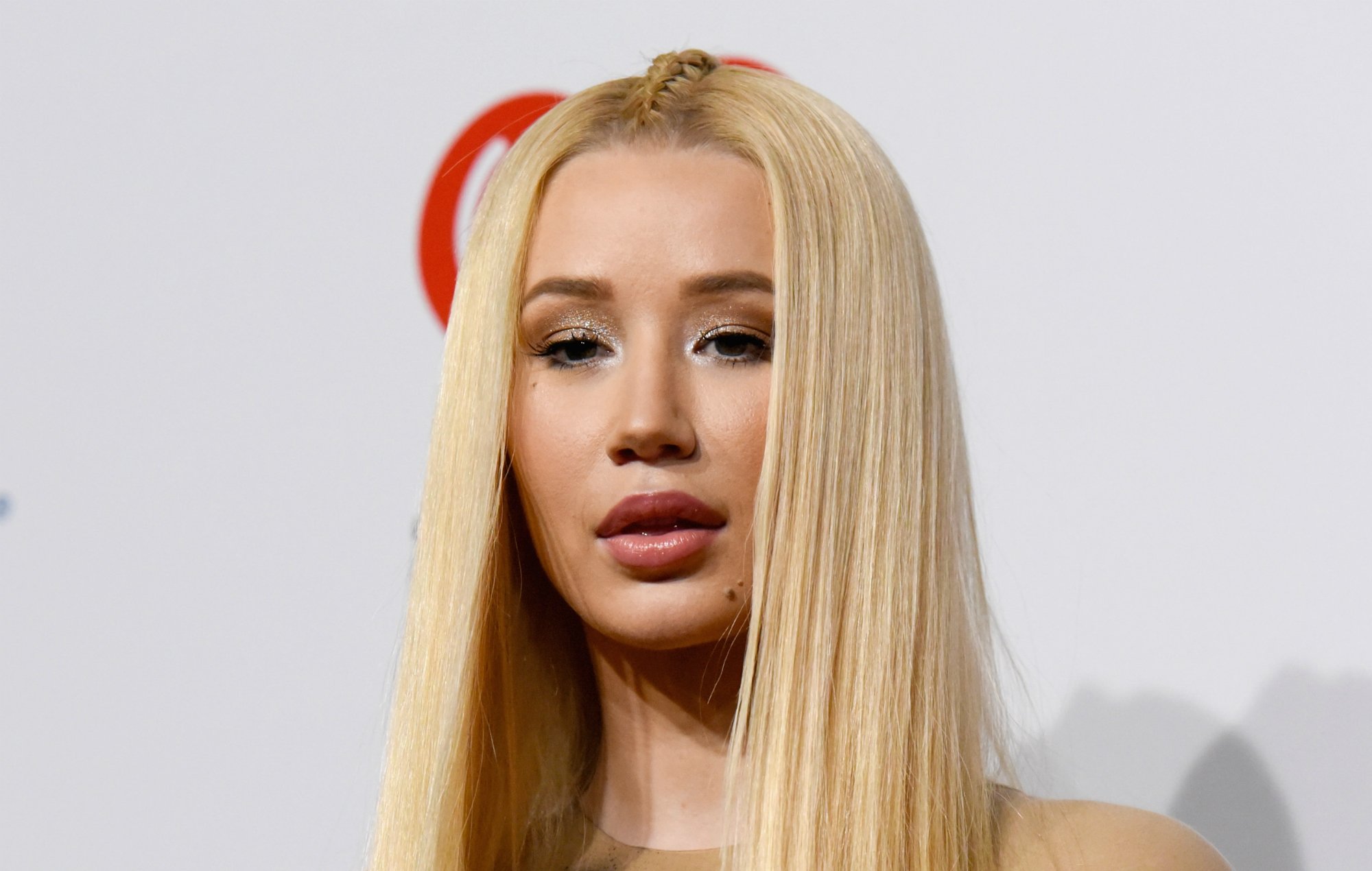 Finally, fans of Iggy Azalea got to meet her baby boy Onyx! After the female rapper kept him a secret for her entire pregnancy and then some, she finally showed his cute face on social media!

Iggy Azalea has only just shown little sneak peeks at her son ever since she announced she had become a mom.

Ciara Raves About Her Husband Russell Wilson On His Birthday – Check Out The Cute Pic She Posted As Well! »

That was until yesterday when the rapper took to her IG account to give her followers a first look at her firstborn’s face in not one, but two separate pictures!

This comes after the rapper announced, in June, that she had given birth to a baby boy earlier in the year.

One pic she posted features Iggy as well, looking as glam as ever as she holds little Onyx on her hip and posing together.

Her son was stylish as well wearing a blue shorts and t-shirt ensemble but also a bib to protect the clothes from too much food stains.

In another snap, the boy is being pushed around in a Fendi stroller while giving the camera what looks like a sassy look so it appears that he’s definitely gotten that attitude from his mom.

In the caption, Iggy simply put a baby emoji, not saying anything else.

It was pretty surprising that Iggy shared these pictures in the first place and it’s possible that they are all her fans are going to get for a long time since she’s made it clear before she wants to keep her personal life private and that includes her son.

The new mom wrote in a post back in June that: ‘I have a son. I kept waiting for the perfect time to say something but it feels like the more that time passes the more I realize I’m always going to feel anxious to share such news with the world. I want to keep his life private but I wanted to make clear that he is not a secret and that I truly love him beyond words.’ 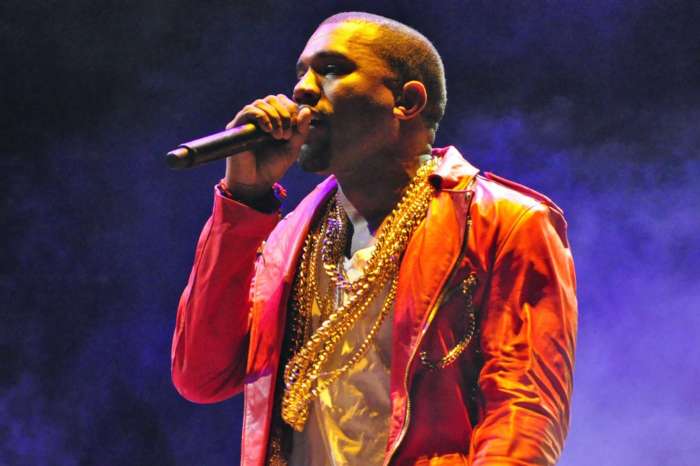