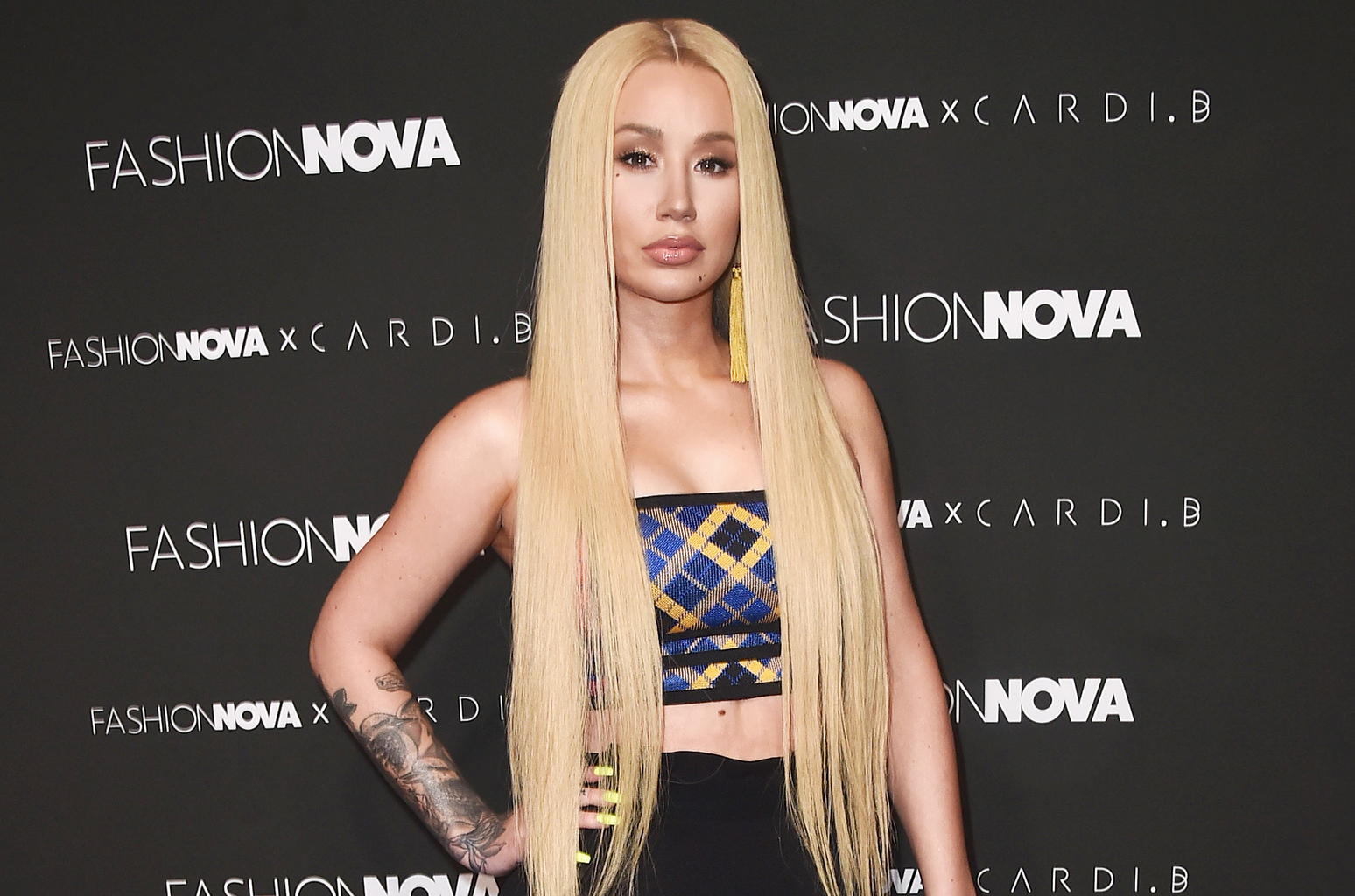 During a concert, one of Iggy Azalea’s backup dancers suffered a seizure on stage, and it is safe to say that it was a very scary moment. The incident took place as she was performing Black Widow in a Rio de Janeiro, Brazil concert.

She had three dancers with her on stage, and one of them suddenly collapsed, much to the horror of the audience.

Iggy was not aware at first of the gravity of the woman’s condition, so she kept on performing.

She did call for a doctor to come on stage at the end of the song and then went on with the concert.

Her decision to keep going actually got Azalea in hot water on social media, people criticizing her for being insensitive to her backup dancer’s health problem and just continuing to perform.

One of Iggy Azalea’s backup dancers passed out during her performance of 'Black Widow' in Rio de Janeiro, Brazil. pic.twitter.com/R8rEZFBkO8

Seeing this, Iggy took to her Instagram platform to defend herself and also update everyone on the backup dancer’s condition.

‘Just want to let everyone asking know my dancer is OKAY! The light and heat caused her to have a seizure. She is backstage feeling much better,’ she started her statement.

She then went on to explain what was going through her mind at the time of the incident.

Iggy told her followers that she ‘thought [the dancer] had just fallen/twisted her ankle,’ which is why she just kept going.

And although it ‘may sound harsh’ the star was not afraid to say that she felt obligated to ‘singing until the music stops’ and only then ask for a medic.

‘We are all really shaken up by what happened and just thankful she is okay. I know it’s easy to make memes of someone ‘passed out’ but someone having a seizure isn’t funny, it’s really scary! So I hope my fans do not repost some of the memes i’m seeing about my dancer,’ Iggy concluded her message. 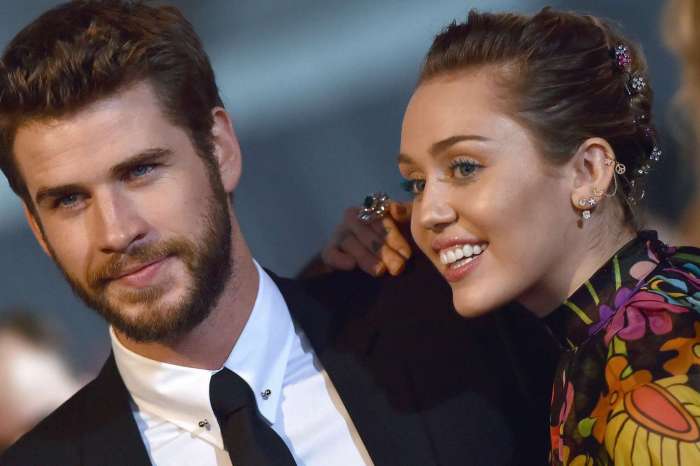 Miley Cyrus And Liam Hemsworth - Here's Why They Finally Decided To Tie The Knot!