Iggy Azalea And PlayBoi Carti Are Reportedly Expecting A Baby! 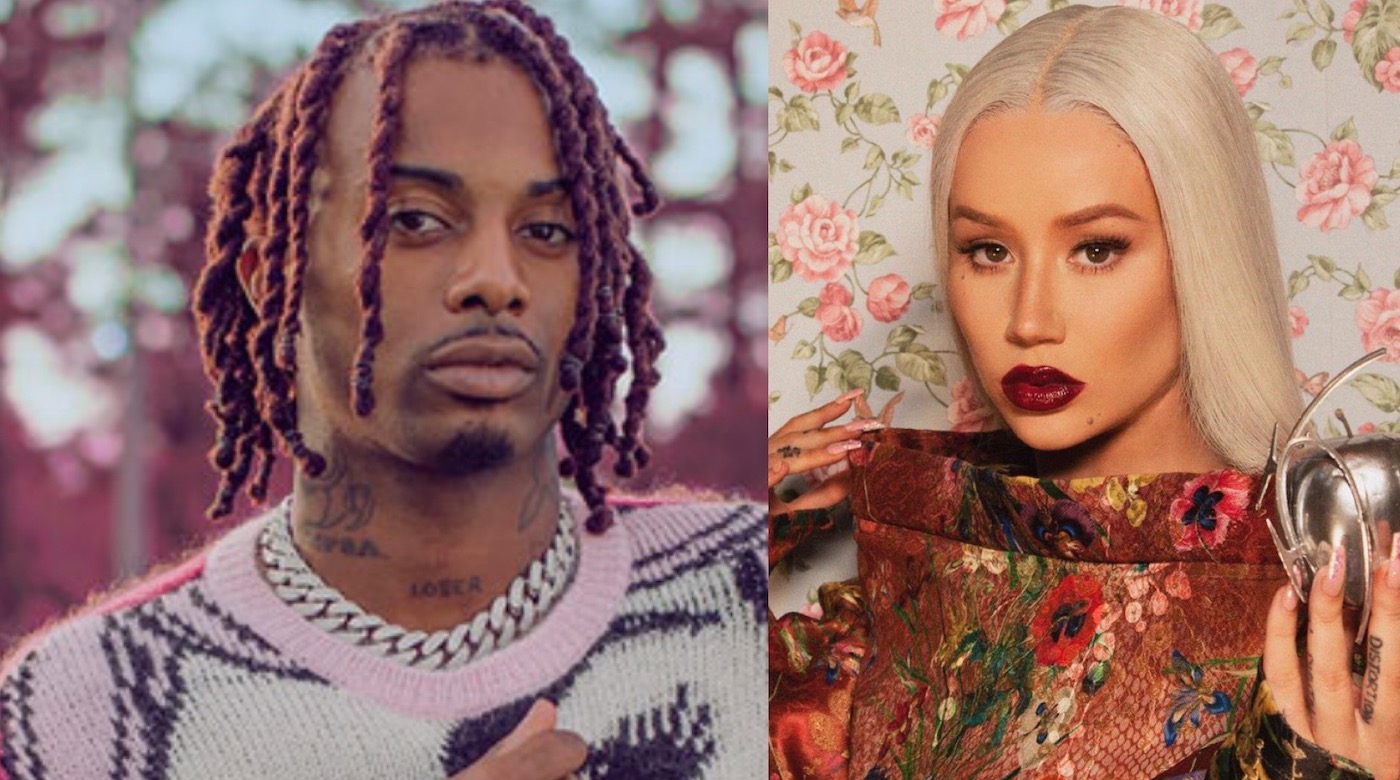 It’s been just revealed that Iggy Azalea is pregnant in six months with her BF, PlayBoi Carti, according to the latest reports coming from the online publication Hot New Hip Hop. They cited the info from Hollywood Unlocked.

The online publication wrote the following:

‘Sources who are close friends to the couple shared the news, but there are no details on whether they are expecting a boy or girl! It’s also not clear when they plan on revealing the special news to their fans.’

It’s been revealed that the Australian emcee and the rapper from Atlanta have chosen to keep this a secret and only their close friends know about this.

It seems that these pals don’t have an issue with revealing the news to the media.

Iggy and Carti started dating back in 2018, and they moved in together in Atlanta shortly after that. Last year, the couple sparked engagement rumors when Iggy was seen wearing a diamond ring n heer finger.

She was asked if she was single during an appearance on The X Change Rate, and she responded, ‘No, I’m not. I’m not.’

‘Once I started talking to her, I just cut off everybody,’ the Atlanta rapper previously told FADER about his GF. ‘It was over with.’

Their fans seem happy about the news.

Someone said: ‘Good, at least she will succeed in being a good mom,’ and a follower posted this: ‘Omg their baby gonna be so cute.’

One other commenter wrote: ‘Yeeeees all the babies🙌🏽 congratulations!! Nicki M is next!❤️😍’

The couple made headlines during the past month when their 6,500-square foot rental mansion in the exclusive Atlanta suburb of Buckhead was robbed.

Robbers successfully got away with approximately $366,000 in jewelry, according to a report. 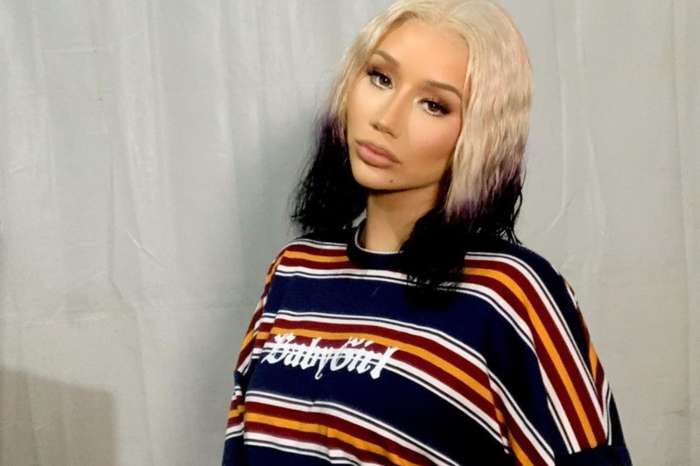 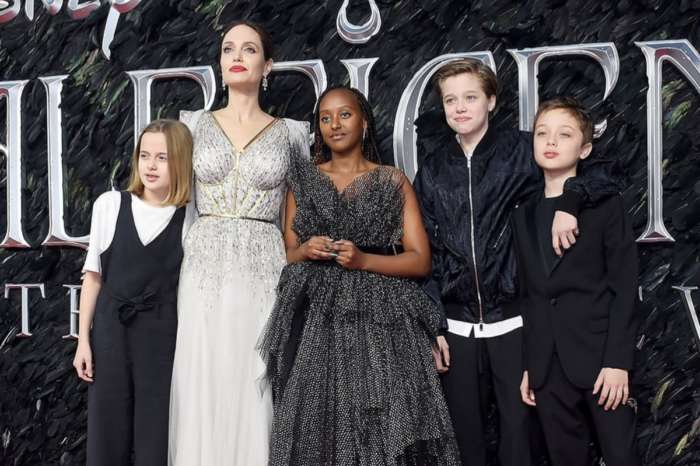