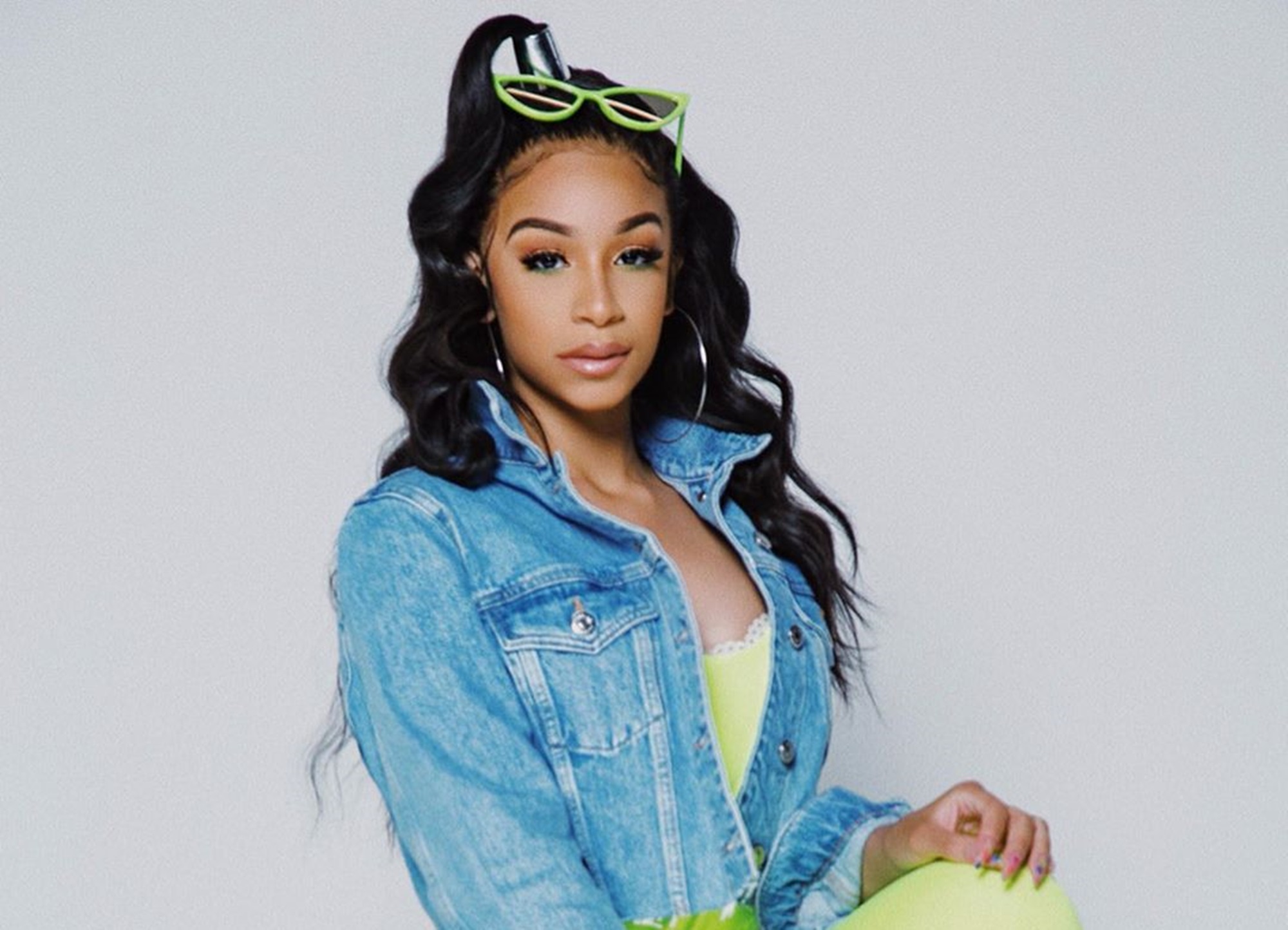 T.I. is breaking the Internet and is receiving a floodgate of insults after he deemed it appropriate to not only have his daughter’s hymen checked but to brag about it to the entire world.

The comments from the disturbingly controlling father about his daughter, Deyjah Harris, had reactions from a few celebrities, including Chrissy Teigen and Iggy Azalea.

The rapper and husband of Tiny Harris sat done with Ladies Like Us podcast hosts Nazanin Mandi and Nadia Moham, where he revealed that he makes sure that he visits the gynecologist with his daughter.

T.I.P said this: “Most kids, man, in hindsight looking back, they always thank their parents for not allowing them to damage themselves as much as they could have. Have I? We go… Deyjah’s 18, just graduated high school, now she’s attending her first year of college, figuring it out for herself,” T.I. said. “And, yes, not only have we had the conversation…we have yearly trips to the gynecologist to check her hymen.”

T.I. was not done humiliating his daughter — he shared private details about the doctor after his daughter’s 16th birthday: “Right after the birthday, we celebrate…usually the day after the party, she’s enjoying her gifts, I put a sticky note on the door, ‘Gyno, tomorrow, 9:30,'” T.I. told the co-hosts. “We’ll go and sit down, and the doctor will come and talk, and you know, the doctors maintain a high level of professionalism. He’s like, ‘Well, you know sir, in order for me to share information…’ I say, ‘Deyjah, they want you to sign this…so we can share information. Is there anything that you would not want me to know?'”
“I said, ‘Look doc, she don’t ride no horses, she doesn’t ride no bike, she don’t play no sports, man, just check the hymen please and give me back my results, expeditiously,” T.I. recalled, laughing. “But I will say, as of her 18th birthday, her hymen is still intact.”

#PressPlay: Fans aren’t too happy about #TI’s double standards when it comes to his children being sexually active (SWIPE) (📹: @barenaissance @vh1)

Iggy dragged her former mentor by saying that he needs help: “I really wish women who interviewed him would have said something to him. He has serious control issues with women in all aspects of his life & needs therapy.”

Chrissy added: “Def did not think we would be talking about hymens today. or T.I.”

T.I. shocked many with his comments. 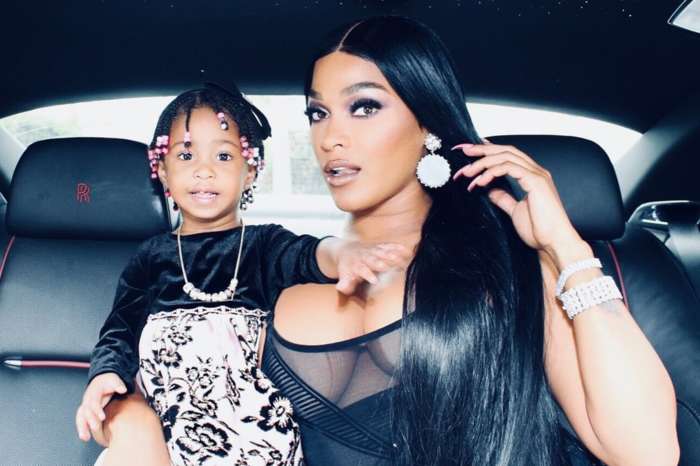