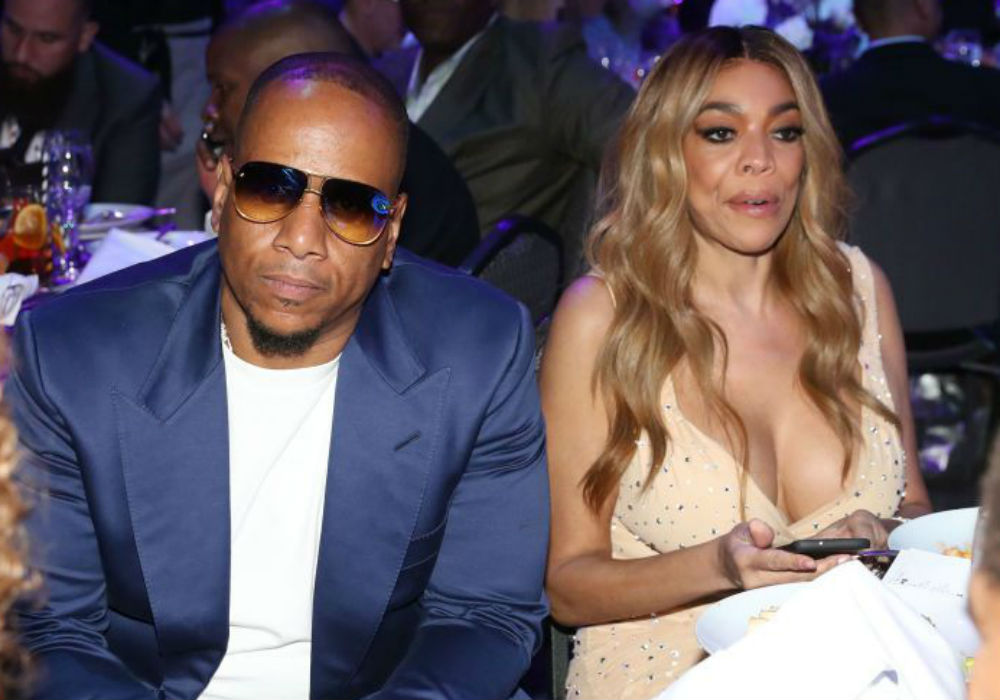 If the marriage between Wendy Williams and Kevin Hunter does come to an end, the troubled talk show host will find out just how much cash Hunter has dropped on his alleged longtime mistress, Sharina Hudson. According to a new report, if Hunter is the father of Hudson’s baby, and Williams splits from her husband of 22 years, the money Hunter spent on Hudson over the last decade will have a big effect on the divorce proceedings.

“If Kevin is this baby’s father, it affects things. If he spent a lot of money on this woman, a judge can concede that’s a wasteful dissipation [spending marital funds in a frivolous manner],” a top divorce lawyer told Page Six.

Williams and Hunter have not officially split, and neither has filed for divorce, but if it does happen things could get ugly because they both own Wendy Williams Productions, which produces her hit daytime talk show The Wendy Williams Show. Hunter is also Williams’ manager, and a divorce would force the couple to break up the company.

The attorney says that a divorce settlement would most likely see one buy out the other’s share of the business.

Hunter is known for his big spending, and the common rumor is that Hunter has spent tens of thousands on a New York apartment for Hudson, as well as her multiple businesses. He has also allegedly told his mistress that he couldn’t leave Williams because of her money.

He recently spent some cash on his wife by upgrading her watch with 25 carats of diamonds.

Williams is still living in a sober house in Queens, and last week her show took a planned spring break. The 54-year-old spent her break on a camping trip with fellow sober house residents, and when she returned to her show this week, she said she had met some “really great girls” who have been sober for more than a decade.

She explained to her audience that she thought they were going to Ellis Island to a “glampground” that has a toilet, caviar as a midnight snack, and a butler that will roast marshmallows for you. But, that wasn’t the case. Instead, they stayed in a “hood trap” in upstate New York that didn’t have running water.

Williams said that the biggest thing the area had going for it was that the Walmart was open 24 hours a day. And, she added that the photos taken of her at the Walmart were misleading and she wasn’t “frail.” Instead, she was just tired. 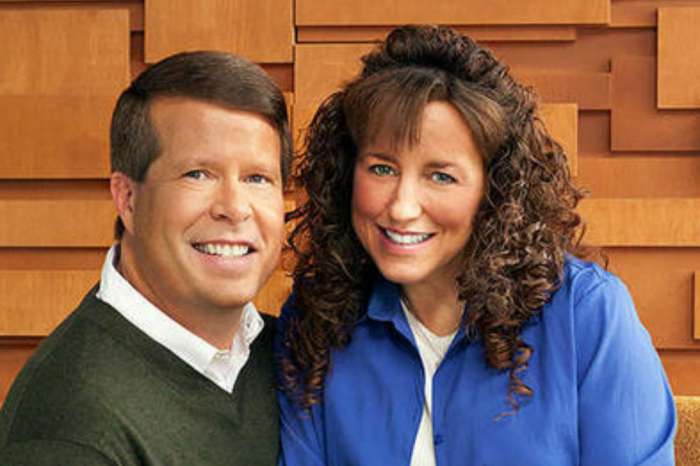