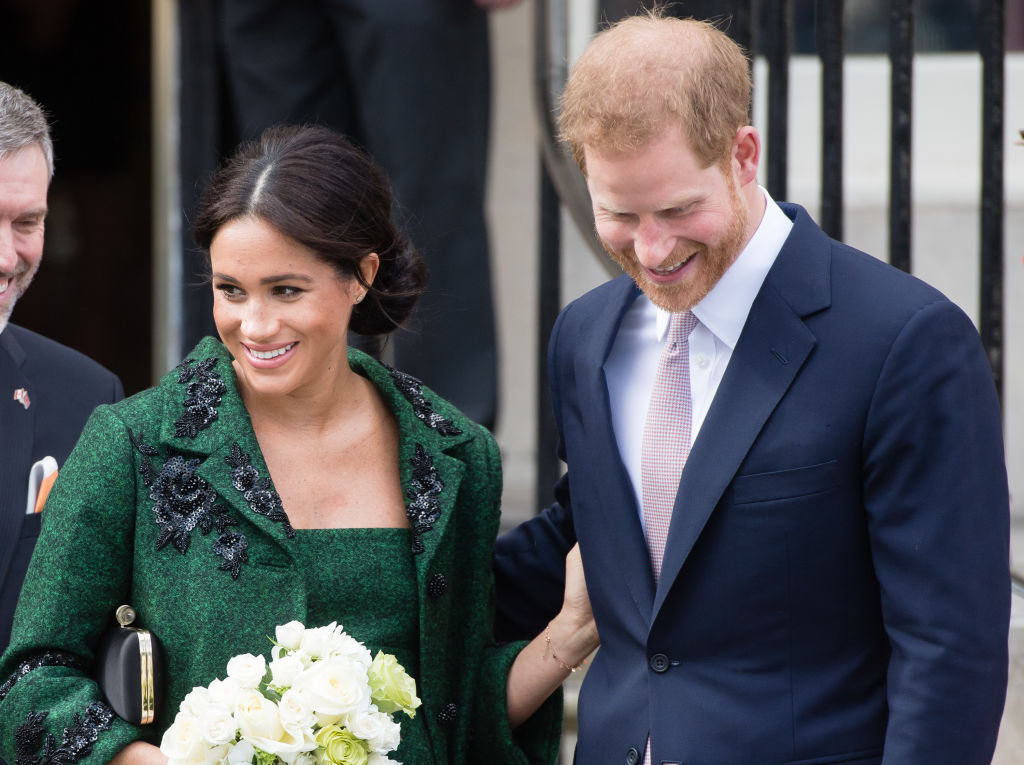 This past Thursday, experts claimed that if Meghan Markle and Prince Harry really move to Canada, it could cost Canadian taxpayers millions of dollars.

On Wednesday, earlier this week, Meghan Markle and Prince Harry revealed they were going to back down from their senior positions in the royal family. The move sent a shockwave throughout the entertainment media, considering its abrupt nature.

New reports claim Meghan and Prince want to live in the country to the north following their exit from the United Kingdom’s royal family. Fans of Meghan know she spent a lot of time in Toronto filming the USA Network television series, Suits.

Experts who spoke with Reuters pointed out that if Meghan and Prince Harry really do move to Canada permanently, the government will have to pay their extensive security bill. Canada is just one of many Commonwealth nations that use the Queen as their head of state.

From Harper’s Bazaar/Omid Scobie: Senior aides reveal that conversations about the couple’s future plans and ambitions had taken place internally “on all levels” for several months in the run-up to their so-called “bombshell” on January 8. It was information that the couple had planned to hold back from the media until logistics had been further fleshed out among households, but after their agenda was leaked to British tabloid The Sun, “they felt they had been cornered,” says a source close to the couple. “It was a case of act now or lose control of something they had spent a long time working on.” . Surprised, yes, but the royal reaction, says a high-ranking palace aide, was “far from the dramatic emotional response described by some—nobody was ‘incandescent with rage’ and nobody is about to punish anyone. The speed at which this now needs to be dealt with is not ideal, but the plans themselves are not a problem. This is not a ‘crisis,’ it’s a case of helping the couple reach their goal.” . Check my story for a swipe up link to the full article.

Larry Busch, who was once an RCMP officer who looked after security for world leaders, stated that he doesn’t believe it’s possible for them to deny the security offered by the Canadian government.

Mike Zimet, whose security firm handles the protection of stars like Bernie Sanders, Lin-Manuel Miranda, and Alec Baldwin, claimed that the bill could cost millions. Another expert claimed the amount of money necessitated would depend on the level of threat.

The security head stated that chief among those concerns would be the possible kidnapping of their baby, Archie, who’s 8-months-old. He added it would be a “major situation,” especially in the case of terrorists and political extremists.

In recent news, Meghan and Harry, who just spent the last month and a half hanging out in Vancouver, Canada, claimed they wanted to work toward being financially independent and autonomous. It’s not clear how they’ll go about paying for their security.

As it was noted above, Meghan and Prince Harry announced they were leaving the royal family on Wednesday. Reportedly, Meghan and the Prince were not getting along with the rest of the family. Even the relationship between Prince William and Harry had become increasingly strained.