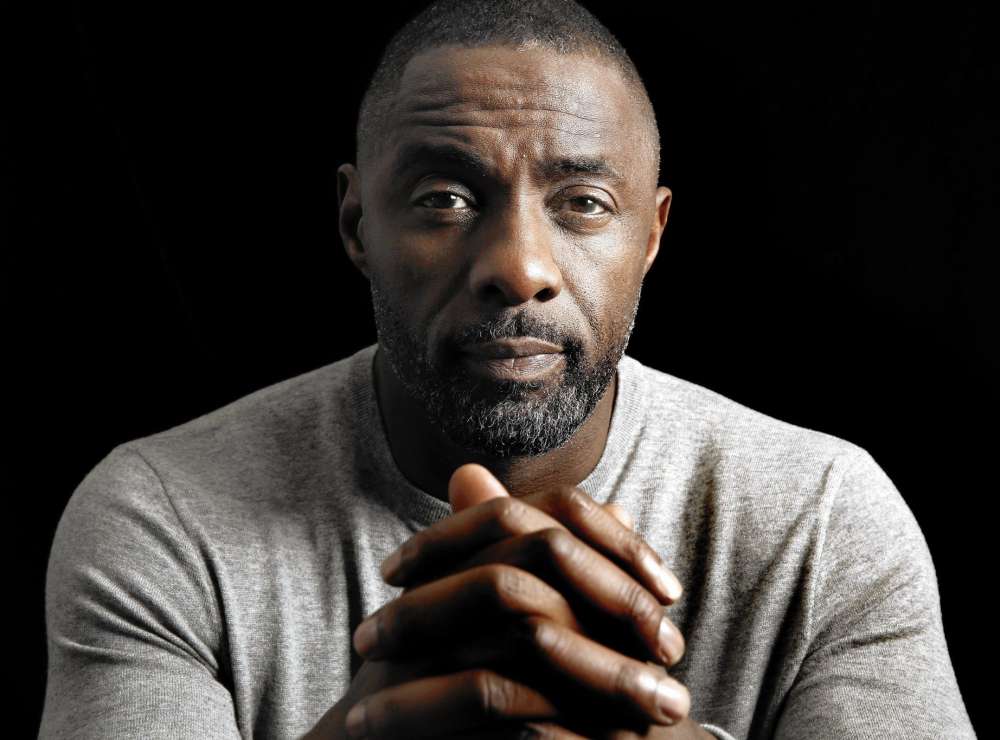 According to a report from Just Jared, Idris Elba is gearing up to guest host NBC’s Saturday Night Live. Reportedly, the 46-year-old actor – who was voted as the sexiest man alive by People Magazine – revealed he would be on the legendary sketch comedy series.

The star will host the 9th of March episode alongside the breakout musician, Khalid, who is also starring for his first time on the show. On the 2nd of March, Saturday Night Live cast and crew members will get back from their short vacation and John Mulaney, as well as Thomas Rhett, will be the hosts.

It’s big news for Idris Elba, whose career in Hollywood has utterly exploded in the last few years. In addition to being voted the Sexiest Man Alive in People Magazine, Elba was considered to be in talks for the James Bond movies, however, it turned out to be just rumors.

The idea of Elba as Bond even managed to stir up a bit of controversy online with conservative commenters who felt as though James Bond couldn’t be a black man, due to the fact James Bond’s character was based on an upper-class British person from a wealthy white family.

Fortunately – for the haters at least – Elba was never serious about playing James Bond anyway. Actor Daniel Craig just left his role as James Bond after nearly fifteen years. Some critics have argued that Daniel Craig was perhaps one of the greatest at the role next to Sean Connery.

Moving past Elba’s role that never came to be, Idris admitted in an interview that it wasn’t until recently that other races started to consider him as an attractive man.

The actor explained that it was quite a stretch for him to go from being almost entirely invisible to being one of the best looking men around in the eyes of women.

During a chat with reporters, Elba said that what’s attractive depends a lot on where you live and where you’re from. Mr. Elba was actually born in the United Kingdom, Hackney, London, and according to him, women from other races never noticed him as they do now. 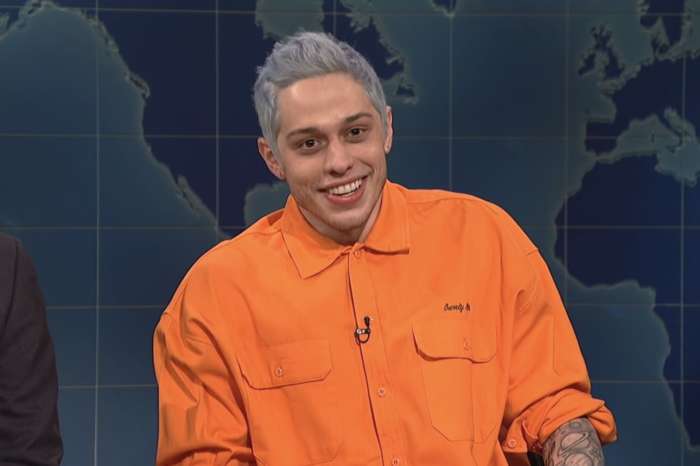 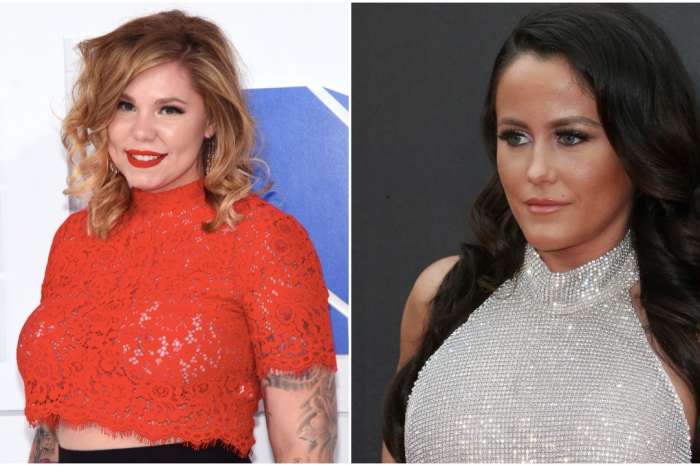