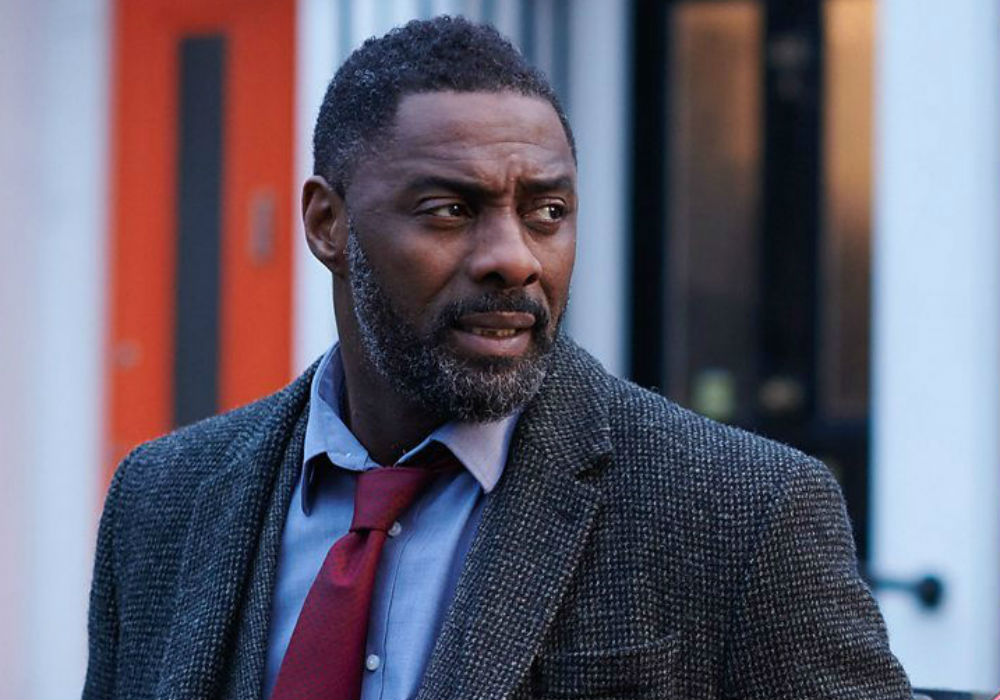 Idris Elba is doing just fine despite testing positive for COVID-19. The Luther star took to social media this week to give his fans an update on his condition, and he also hinted that he contracted the coronavirus from Canadian Prime Minister Justin Trudeau’s wife, Sophie Grégoire Trudeau, during a charity event in London.

“I know I’ve been exposed to it from March 4,” said Elba, referencing the same date that he was photographed with the Canadian first lady at the We Day UK charity event. “That’s when the person that came up positive, that was the time I got in contact with that person.”

Elba revealed this information during a live video update on Twitter, and he stressed a second time that his “known exposure was March 4.” He didn’t name Mrs. Trudeau specifically, but he said that he got tested after he heard that someone who was “also in the public eye” had been infected with COVID-19.

The 47-year-old actor also revealed that he found out about that person’s positive test on Friday, which was the same day the news broke that Mrs. Trudeau had tested positive.

Elba said that he was on location and preparing to film when the news broke about this person. His job made him test immediately because he was putting a lot of people at risk if he had been exposed. Then, Elba immediately imposed a self-quarantine to minimize the exposure to the rest of the movie crew.

“I wasn’t showing any symptoms but I am very glad I made that decision [to get tested] because I have been out of contact with everyone since,” explained Elba.

Both tested positive for Coronavirus. pic.twitter.com/wMwSVdiKP4

He added that early testing is the way we need to approach COVID-19, and voiced his concern about people not having access to testing. The actor also said he was “feeling fine,” but he was a little tired. Elba also shared that he was in the “high category of most at risk” because of his asthma.

Idris Elba did say he was worried because “catching corona” wasn’t on his bucket list. He also gave an update on his wife, Sabrina Dhowre, who was seen coughing in the background of his video.

Elba said she was “doing OK,” and being in self-quarantine has given them “amazing bonding time” as a couple. He also believes that testing positive for coronavirus had opened up a lot of conversation around it, and made it “a lot more real for some people.”

NeNe Leakes And Gregg Leakes Have Fun On Tik Tok With Their Son, Brentt Leakes