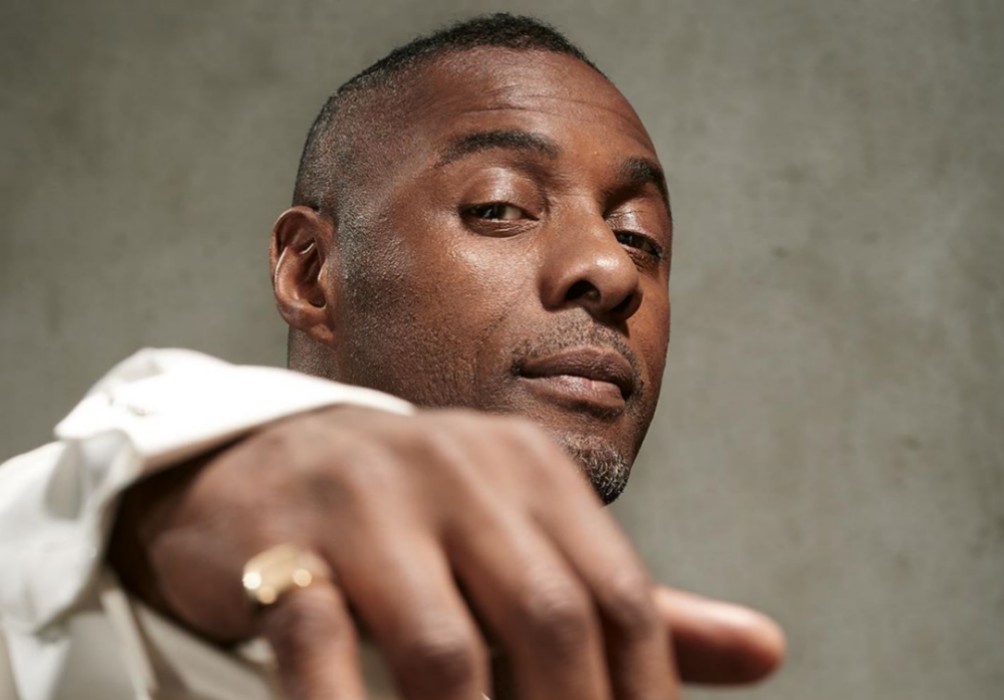 Idris Elba covers the August issue of Vanity Fair US and his fans are thrilled. Sharing photos of the shoot with his 4. 2 million Instagram followers, the photos went viral and fans are picking up the magazine that hit stands on July 5, 2019. Idris is enjoying a new chapter of success as he made his film directorial debut with the movie Yardie. Idris Elba just finished filming the movie Cats and is preparing to film Mouse Guard.  He has an additional 10 movies in the work.

Both Vanity Fair and Idris shared photos from the magazine shoot. Vanity Fair stated the following about Idris.

🙌🏾 coming at you on the front cover of @vanityfair August issue!!! On sale next Friday 5 July. Link in bio.

It’s a busy month for Idris in fashion as he also covers the July 2019 issue of British Vogue which is the bridal issue. Idris is seen pictured with his wife Sabrina Elba. The couple married on April 26, 2019, and were the perfect choice for the magazine cover. Designers featured on the cover include Alexander McQueen, Armani, Vera Wang, Brioni, and David Morris Jeweler.

You may see the cover photo as well as a picture of Idris and Sabrina from within the issue below.

Newlyweds #IdrisElba and #SabrinaElba star on a special bridal cover for the July issue of #BritishVogue. See exclusive photos from inside their beautiful Moroccan wedding in the new issue, on newsstands Friday 7 June. Click the link in bio for a preview. Idris and Sabrina photographed by @SeanThomas_Photo and styled by @Edward_Enninful, with make-up by @CTilburyMakeUp and hair by @LuanaB.Hair.

The Marrakesh wedding of #IdrisElba and #SabrinaElba was a thrilling 3-day extravaganza. But, as revealed in the July issue of #BritishVogue by editor-in-chief @Edward_Enninful – a friend and guest of the bride and groom – behind the extraordinary celebrations lies a simple tale as old as time. Read the full story and see more exclusive images from their wedding in the new issue, on newsstands Friday 7 June. Idris and Sabrina photographed by @SeanThomas_Photo and styled by @Edward_Enninful, with make-up by @CTilburyMakeUp and hair by @LuanaB.Hair.

What do you think of Idris Elba’s recent magazine covers? Are you a fan of the British actor’s?

Are you planning on seeing Fast & Furious Presents: Hobbs & Shaw when it hits theaters? 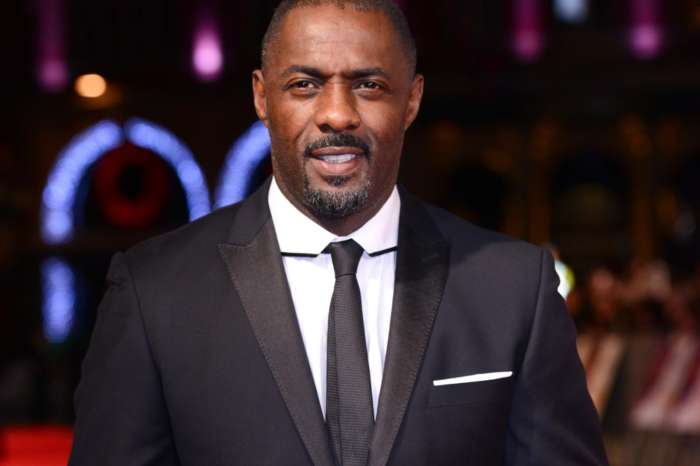 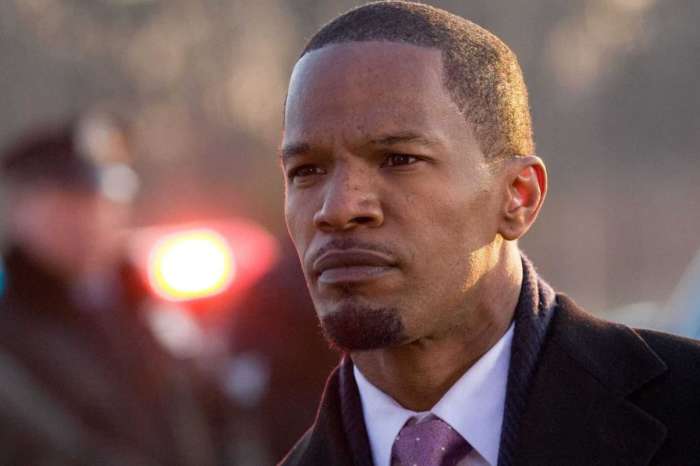 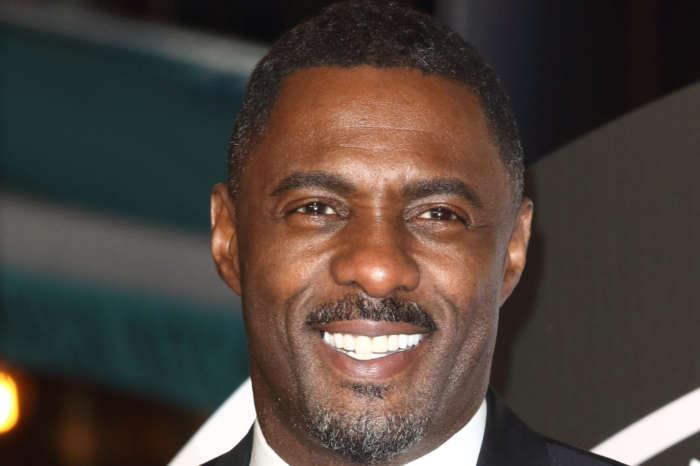 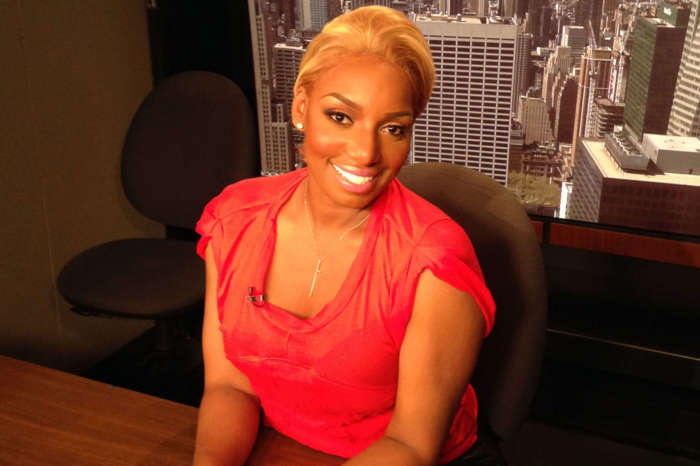