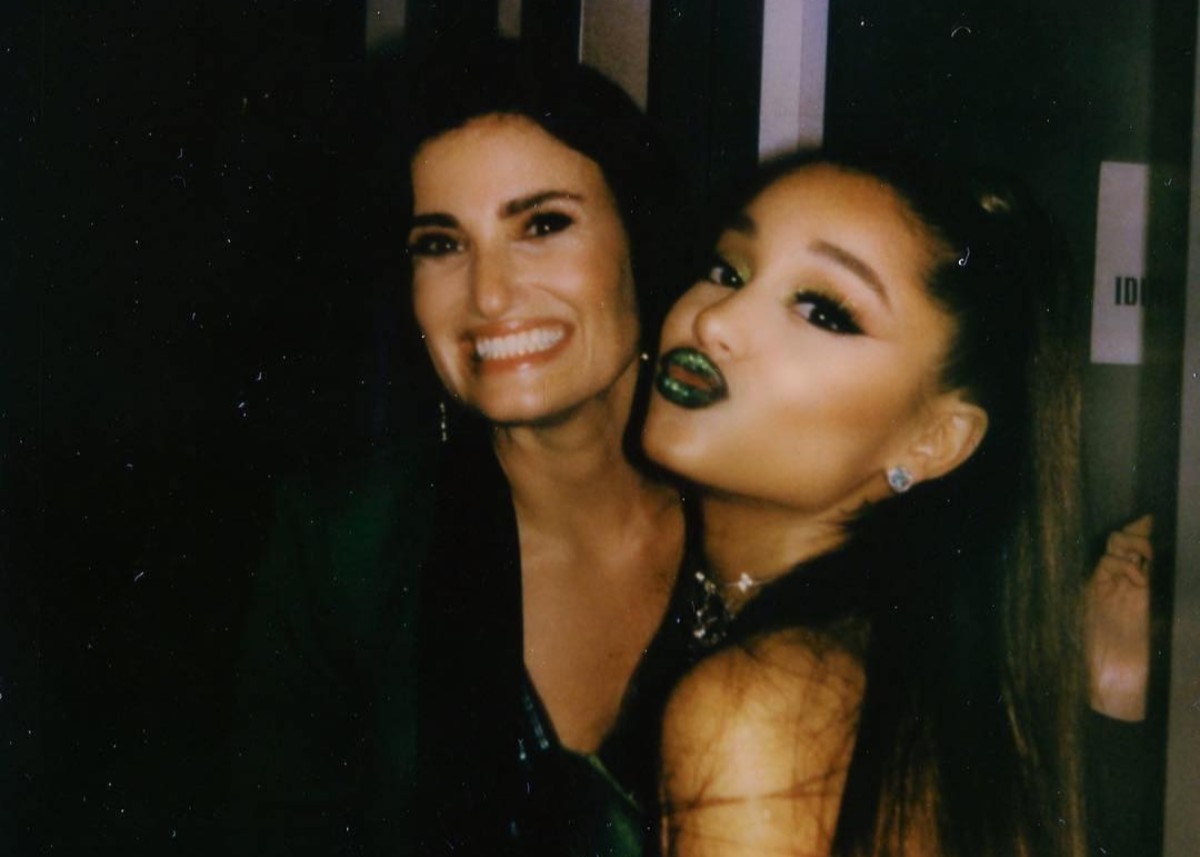 While songs like “At This Table” are very serious that certainly isn’t the felling for the whole album. Christmas: A Season Of Love begins with many upbeat songs that have a jazz or even swing feel to them.

“A Hand For Mrs. Clause” is a fun song with an uplifting beat. The song speaks of how Mrs. Clause is in the background doing all the work while Santa Claus gets all of the praise and attention.

The chorus says the following.

“She just gets no respect. She works so hard. Now I’ll sing a fa-la-la. And I’ll shout a ho-ho-ho. But I’m bouncin’ out this ballad for the gal who runs the show. Join me in this very worthy cause. How ’bout a hand for? (ohh yeah). Let’s make it grand for (ooh, ooh, ooh, ooh). Everybody stand for Mrs. Claus.”

You may hear the yule log video with Idina Menzel and Ariana Grande as they sing “A Hand For Mrs. Claus” in the video player below.

The song is getting great reviews online and Ariana’s fans are thrilled that she collaborated with Idina. Elsa stars as Elsa in the Frozen franchise and as she is celebrating the release of Christmas: A Season Of Love the Frozen 2 soundtrack has also just been released.

Are you hoping that a full video will be released for the song? What do you think of Idina Menzel’s new Christmas album: Christmas: A Season Of Love and her duet with Ariana Grande? 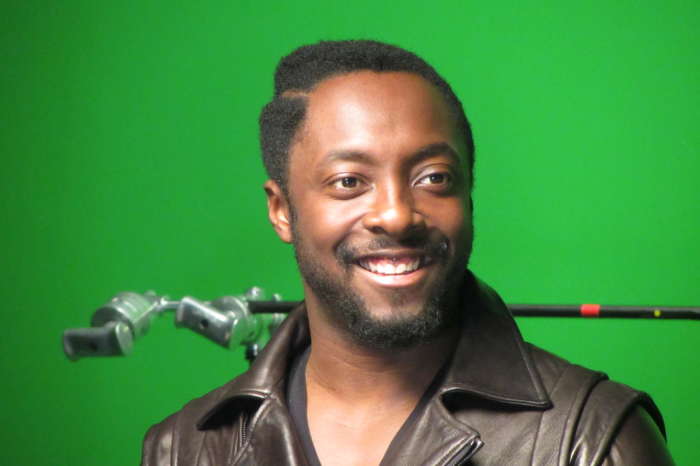