According to new reports, a new movie based on the serial-killing doll, Chucky, is about to get its own remake. MGM reportedly is working on an updated version of the 1980’s classic, Child’s Play, which has become a cult classic among horror fans.

David Katzenberg and Seth Grahame-Smith, the producers for Stephen King’s It, will be the ones to produce the Child’s Play reinstalment. Lars Klevgerb will be the man to helm the director’s chair, and the film’s production will begin in September of this year in Vancouver, British Columbia.

Tyler Burton Smith, the writer for video games including Kung Fury 2, was the one who wrote the script. As you may know, Tom Holland was the one to direct the original series, that mostly took hold in the 1980’s and the 1990’s.

The movie was iconic for its original plot-line, scariness, and its legendary campiness that became a part of its defining feature later on.

The movie focuses on an evil doll named Chucky, who has been possessed by the soul of a serial murderer. In the original movie, Chucky terrorizes a single mother and her child.

It’s Chucky’s plan to steal the little boy’s person, that way he can escape the body of the doll, otherwise, he’ll be trapped in the plastic figurine for forever.

As the series went on, Chucky got campier and campier, with one film, in particular, featuring the star getting married and even having kids.

Previously, the movie was supposed to be handled by The Weinstein Company, but due to the allegations against Harvey Weinstein, the company went bankrupt, so it had to be taken over by another film studio and distribution company.

As it was previously reported, Harvey Weinstein was accused of rape and sexual assault and harassment by a plethora of different women.

While some are pleased with the announcement of a remake, some fans online have criticized Hollywood for the tendency to remake movies that were fine as they were.

One person wrote on Twitter, “Hollywood is pretty much out of ideas at this point. And with the advent of the success of streaming platforms like Netflix, and the fact that writers are moving to television shows, there’s no question that studios are just remaking old classics for the sake of cashing a big check.” 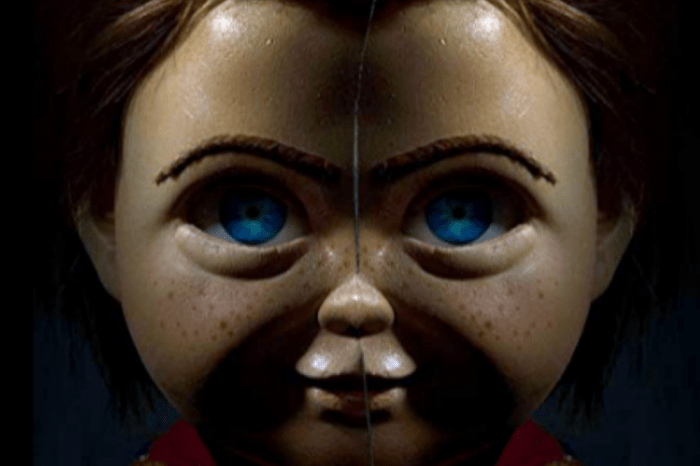