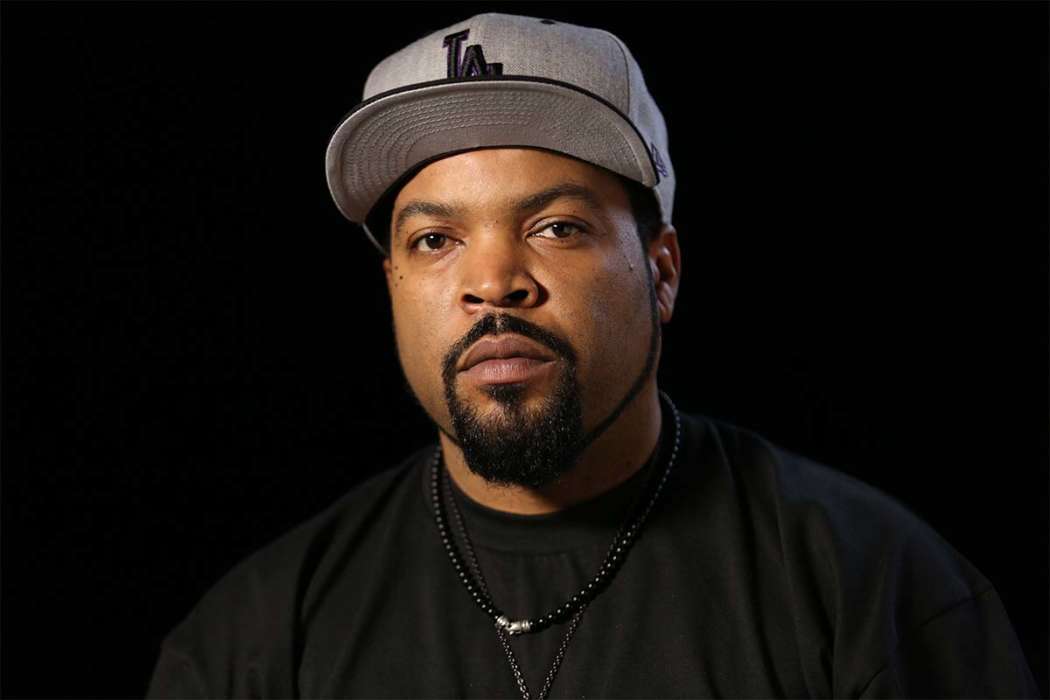 Close to two years ago, the rapper, Ice Cube, released a song called “Arrest The President,” clearly in reference to the president, Donald Trump. In a new interview with The Breakfast Club, Ice Cube shared that his position hasn’t changed much. If anything, it’s been facilitated by the recent arrest of Harvey Weinstein.

BET reported on the actor/rapper’s interview with the hosts of the 105.1 FM radio show, in which the 50-year-old artist referenced the song and added: “that’s what I want to do.” Charlamagne said to him in response that when he gets out of the Oval Office, he’ll be arrested.

The rapper claimed it would be a great day for everyone, similar to when Harvey Weinstein was apprehended. As it was previously reported, Harvey Weinstein was imprisoned for twenty-three years at the Wende Correctional Facility in New York after he was convicted on sex abuse charges.

Weinstein was convicted of third-degree rape and one count of a criminal sex act in the first degree. Trump, on the other hand, reportedly is under attack by Letitia “Tish” James, who is the attorney general of New York. James claims that the president’s Trump Organization projects were guilty of state and federal charity law, CNN reported.

This past April, James said to reporters from MSNBC that it was important for New Yorkers to know how the president may have devalued his companies in the past so he was able to apply for certain tax benefits. She added, “we are seeking to see what we can do legally.”

According to BET, a president who’s currently in the oval office can’t be arrested, unless he’s been impeached by the Senate. However, as most media followers know, impeachment was already tried earlier this year and it failed.

In other news, Ice Cube has also considered launching a new special tournament for sports fans in April of this year, as the world, and the United States, grapple with the spread of the coronavirus. Currently, Ice Cube is working with TV networks for the creation of a 3-on-3 basketball tournament in LA.