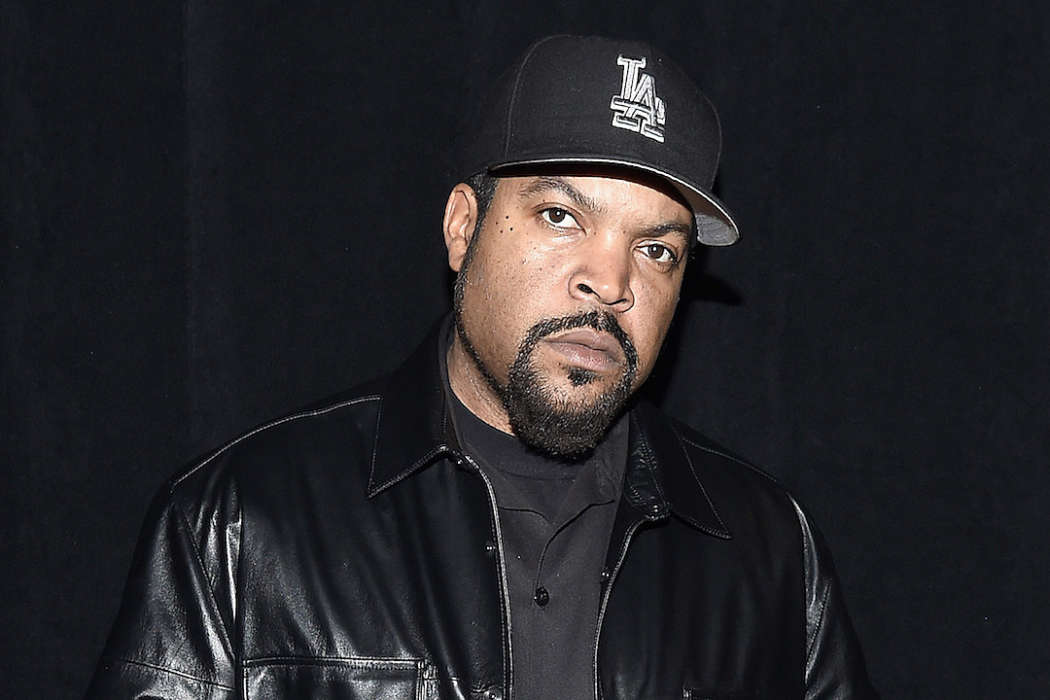 This Sunday, the rap legend, Ice Cube, came to bat for himself once again after social media users continued their hate campaign against him for working with the Trump administration on a new bill that would help black Americans.

Reportedly, Ice Cube and his team have worked with the administration on a new project which would invest money into their communities. Ice Cube says he didn’t care which party wanted to work with him, the fact of the matter is Trump’s administration responded to his request first.

During a conversation with Fox News Sunday, Ice Cube said to Chris Wallace that he was willing to “meet with anybody” who wanted to make his project become a reality. The rapper says he pitched the idea to the Democrats, but it was actually Jared Kushner who spoke with him first.

POWER PLAYER: Rapper and activist @icecube joined FOX News Sunday to talk about his “Contract with Black America” and how he’s working with Washington to make a change. #FoxNewsSunday pic.twitter.com/lrBZeMG6Xj

In fact, Jared Kushner sat down with him and spoke for three hours. The 51-year-old said on Sunday morning that he laid out his plan with Jared and Kushner, Ivanka Trump’s husband, listened to what he had to say.

As it was previously reported, Trump released his “Platinum Plan” last month which was designed to invest funds into black communities. On Fox, Ice Cube claimed black Americans are 13% of the country, but they’re only getting 0.5% of the wealth in the nation.

T.I. Shares Spiritual Transformation Symptoms To Look Out For »

Even though Ice Cube was met with praise by conservative commentators and other Trump supporters, he has since been excoriated by certain members of the black community, including many social media commenters, who say he is sleeping with the enemy.

More importantly, his detractors claim he is merely being used as a political pawn. Additionally, Ice Cube shared that he had an interview with CNN scheduled, but once they found out about his plan to work with Trump, they scrapped the interview at the last minute.

Cube said to the Fox News anchor that his father once told him it didn’t matter who was sitting in the Oval Office; he still had to get up to go to work in the morning. 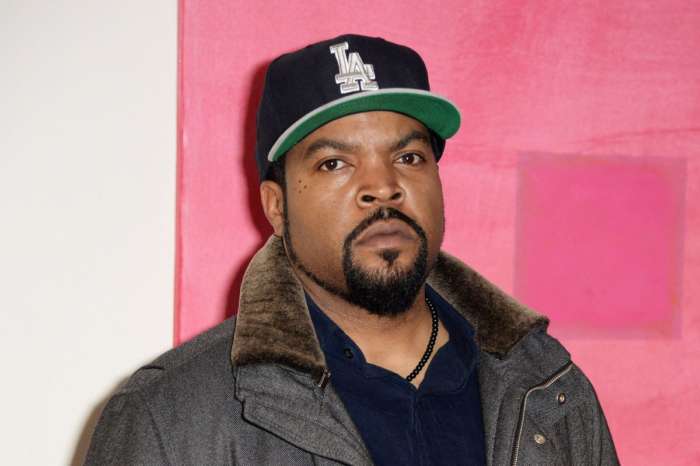 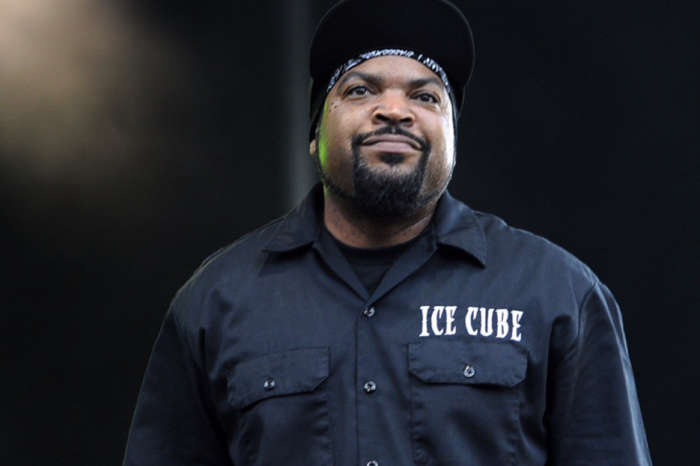 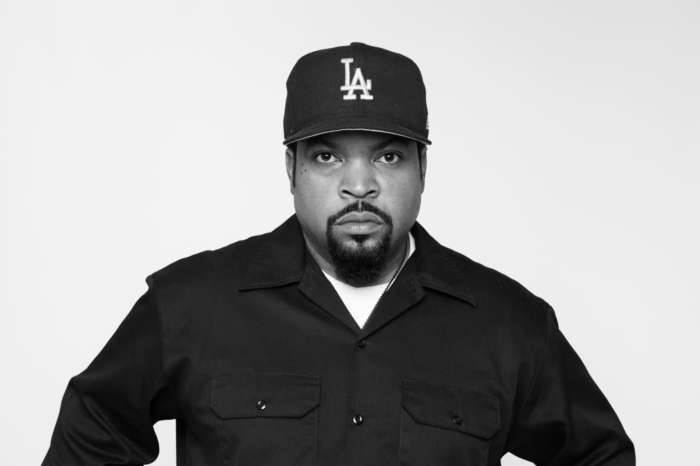 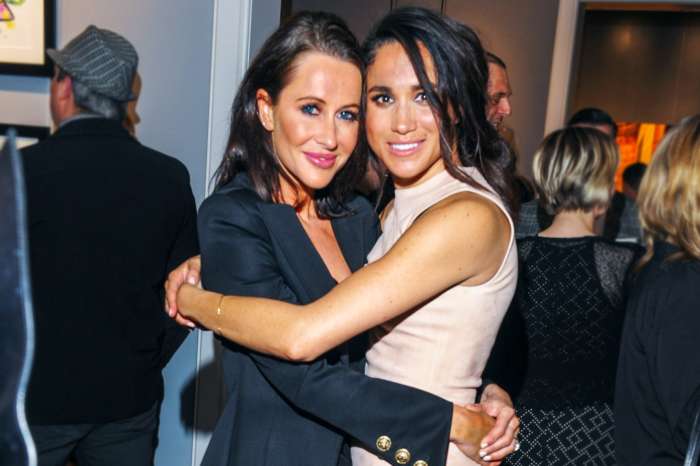