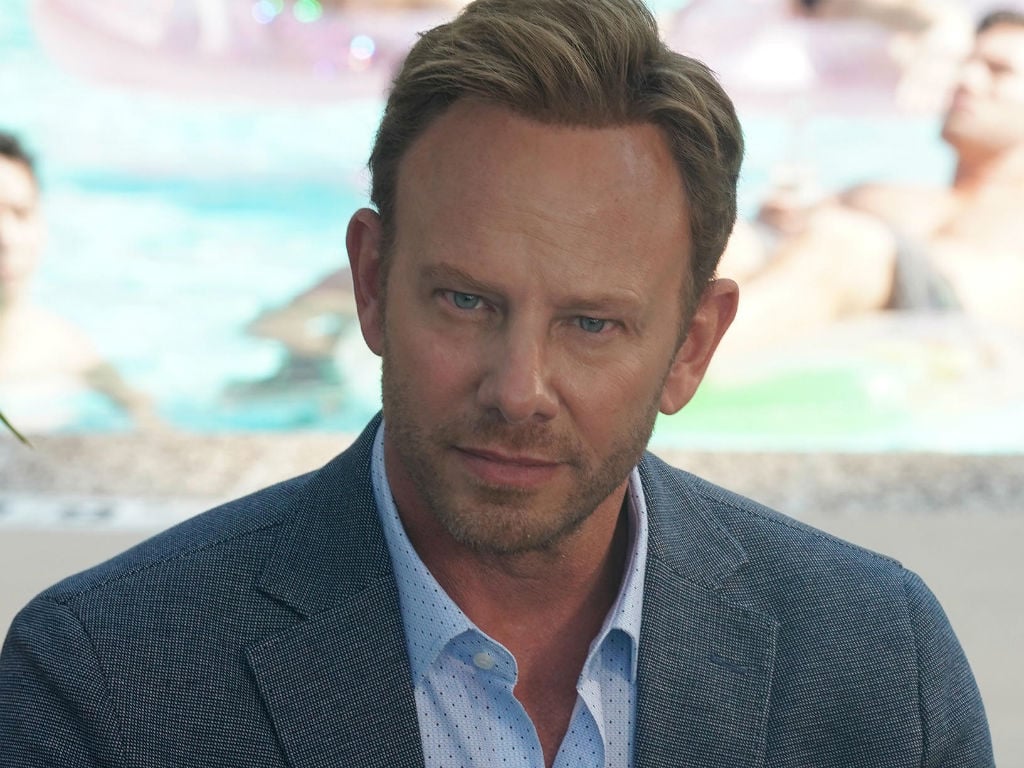 Ian Ziering has weighed in on his BH90210 character’s infidelity storyline, which might be more fact than fiction.

On the premiere episode, Ziering discovered his fitness model wife was cheating on him. Since the actors and actresses are playing heightened versions of themselves, several fans have wondered how much truth there is to the story.

“It has no relation to my current relationship. You know, I was married once before. So, let’s leave it there. It’s not my current situation,” the actor shared with Us Weekly at the Los Angeles premiere of SyFy’s Zombie Tidal Wave on Monday.

The 55-year-old Sharknado alum was married to Playboy model Nikki Schieler for five years. Their relationship began during the height of Beverly Hills 90210 fame. They wed in 1997 and divorced in 2002, two years after the hit FOX show ended. Schieler and Ziering cited irreconcilable difference as the reason for the divorce.

Love blossomed again for the Dancing With The Stars alum when he met lifestyle blogger Erin Ludwig. The two got married in 2010 and have two daughters. Their adorable girls, Mia age 8, and Penna age 6 attended at the SyFy movie premiere with their famous father.

Along with revealing the unfaithful story on BH90210 has nothing to do with his current marriage, the actor shared how Ludwig feels about the storyline.

“My wife was concerned that people were going to think that she was the one running around, and it’s pretty clear that she’s not. I mean Erin is very prolific on Instagram. She has a social media marketing empire of her own. We’re very committed. We’ve got two kids, so it’s obviously not her. She raised that point when she knew that it starts off with me catching my wife cheating, and I had to remind her that I was married once before. We’re not really too worried about it,” he explained.

Ian Ziering is speaking out about the infidelity story involving his character on BH90210. He made it clear the idea did not stem from her current marriage to Ludwig.

The actor was quick to remind people he was previously married to Schieler. Ziering is not outright saying his first wife is a cheater. He is letting people make their own assumption on the scandalous topic.

Do you think there is more fact than fiction when It comes to Ziering’s BH90210 story? 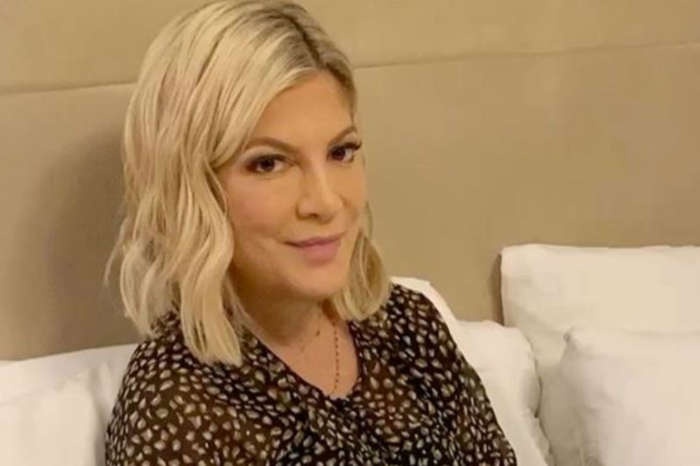 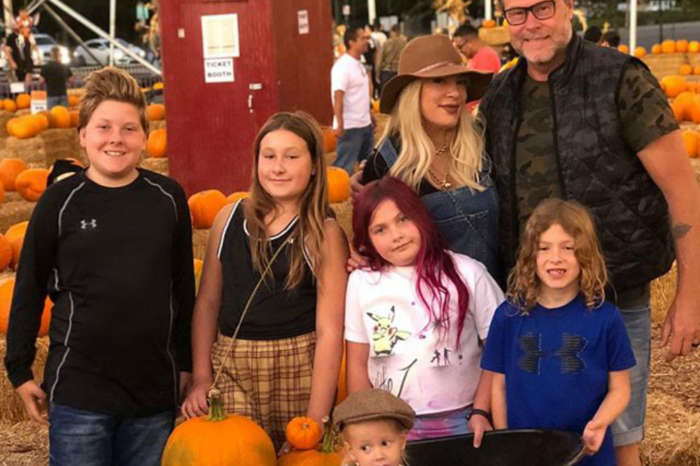 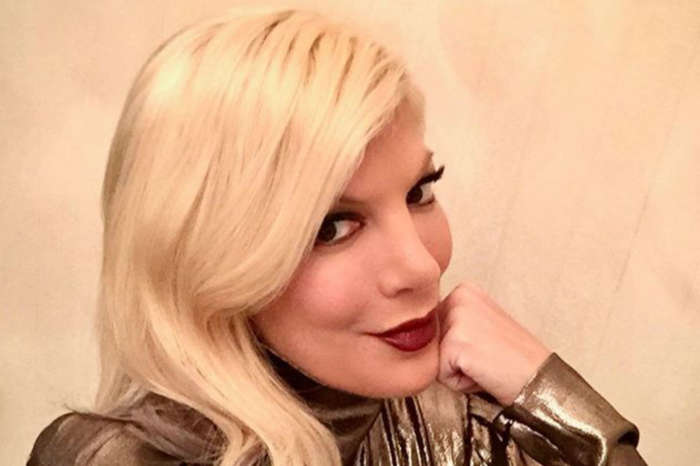 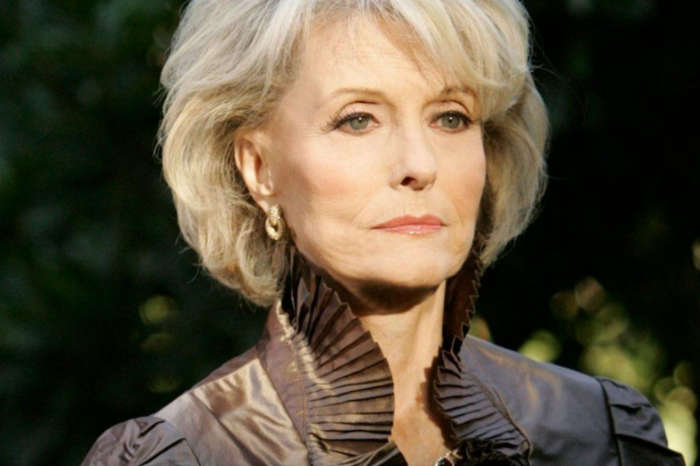