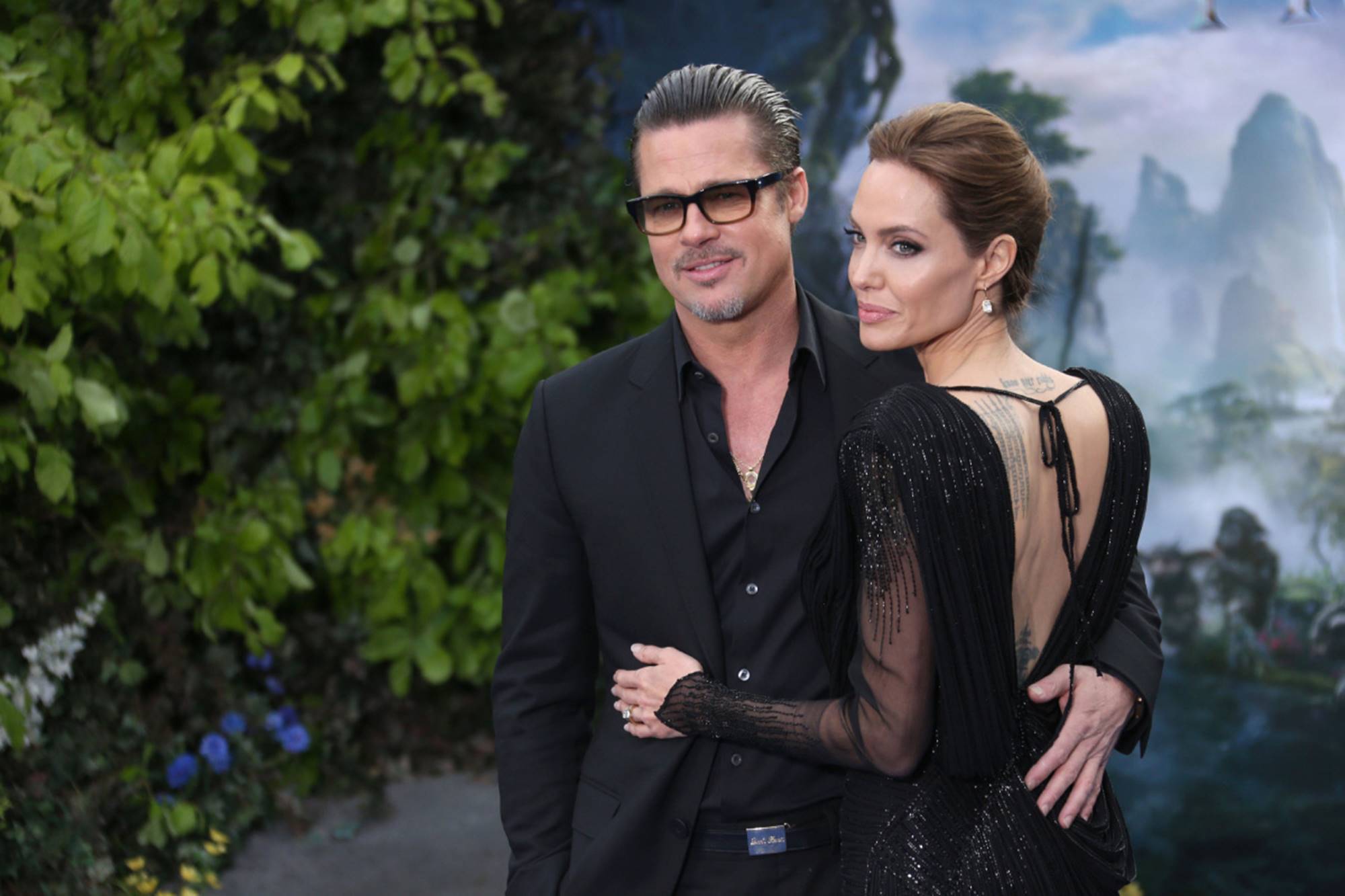 The resentment is real, and Brad Pitt is at the receiving end. Angelina Jolie threw a lavish birthday for her daughter, Zahara Jolie-Pitt, who turned 14.

The teen had all her friends and siblings at the event, but Jolie made sure that Pitt was not invited.

And it is being claimed that Pitt was hurt for not being part of the celebration.

An insider told Hollywood Life: “There’s still lingering resentment for Angelina when it comes to Brad, which does not make things easy when considering inviting Brad over for something like a birthday party.”

According to the pal, there is a lot of animosity between the estranged couple after two years of fighting in court and the public eyes.

The source continued with: “Other friends and family members are getting together for a small party Angie is planning, but Zahara’s dad will have to celebrate with her at a different time. Things have not been stable enough between Angie and Brad, she still has a lot of animosities, and there is arguing happening between them through their lawyers. It will be a while before the divorce is finalized and Angie can become comfortable enough to have him over for family events and birthday parties.”

Despite Brad’s absence, Jolie made sure that Zahara had the best birthday ever.

The insider went on to reveal: “Angelina is happy to treat Zahara like a princess on her birthday and fill all of her wishes while getting her anything she wants. Angelina does not feel like she is spoiling the kids at all, and especially not Zahara on her birthday.”

The pal concluded with: “Angelina feels lucky that all her children are good, well-behaved normal kids and she tries to keep them as grounded as possible. She doesn’t feel like she is raising a bunch of brats, so she feels like it is OK to have fun with Zahara and get her whatever she wants for her birthday. Especially after a rough year like this last, Angelina likes to give the kids special gifts on their birthday and make them feel good. On Zahara’s birthday, Angelina is doing everything she can as a single parent to bring joy to her kids.”

Those two will keep going back and forth for a little while. 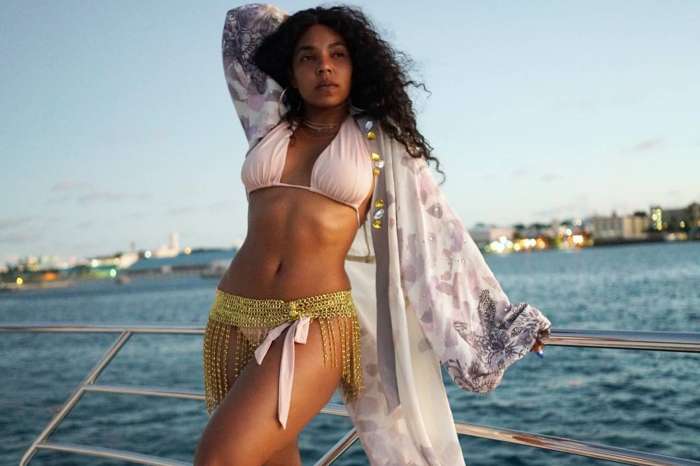 Pitt is the reason he is not around his children, his drinking and drug addiction is what set off this horrendous chain of events. If I were Angie i’d do everything in my power to keep “Daddy Dearest “ as far from my children as possible. The judge certainly doesn’t think Pittstain is a fit parent, he still cannot be alone with any of his children.

Wow.. Karma is so real!! I wish he would be stayed with Jen. The grass isn’t always greener on the other side.. Anyway…whats done is done. Angelina is selfish… Her issues with Brad doesn’t have anything 2 do with the children… So petty, not to have the father there.

That’s why Ange is dragging it out! It is an excuse to not do the right thing! She will never invite him to an event where she would have to act appropriately.
She has crossed so many lines so severely. She will never do the right thing!
She will drag this out until they are all 18yo.
She has dragged it out for 2yrs so they would bond with her without Brad. The separation caused him to have to get to know them 2yrs later. They are children who have grown 2yrs worth of changes.

She is doing the same thing her mother did ! Shame on you Angie no matter what YOU DO Brad is the father and your trying to tear them apart ! Remember its your fault you rushed into this divorce so who is to blame YOU ! Be civil girl ! No matter what your hurting your kids more then Brad ! Your just making yourself look bad !