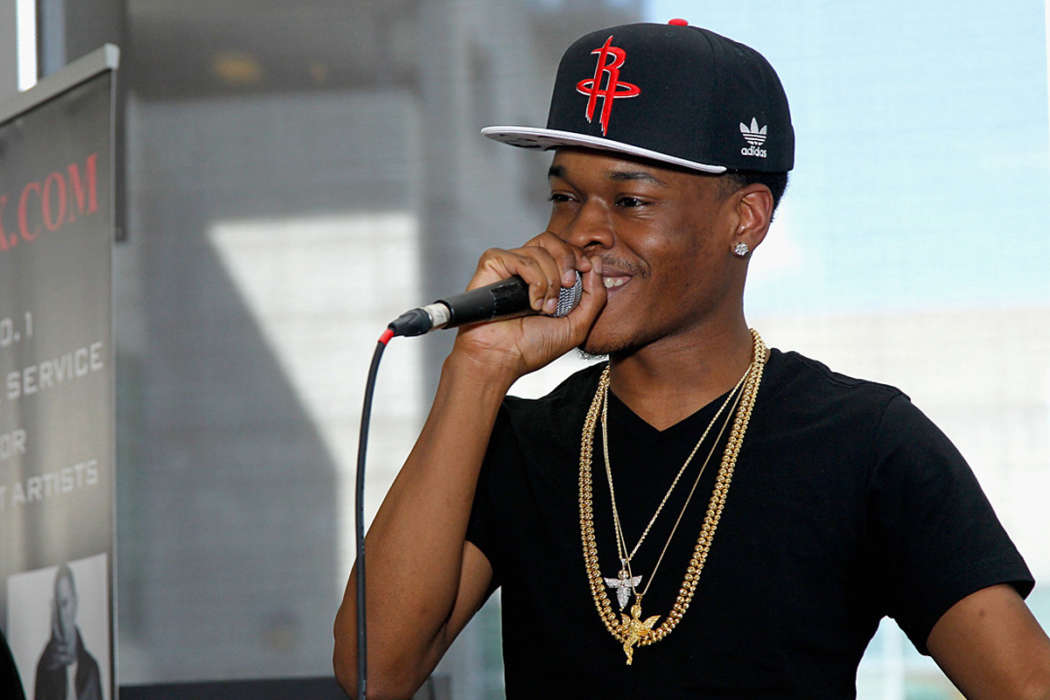 The rapper, Hurricane Chris, was charged with second-degree murder after a shooting in Shreveport, Los Angeles, this past week. Hot New Hip Hop reported today that the rapper was released on bond following the fatal Louisana shooting that left one person deceased.

According to the outlet, police charged Hurricane Chris with second-degree murder for his purported involvement at a Texaco gas station shooting. On Friday morning, the authorities arrested Chris where he stayed until last night after posting a $500,000 bond.

The police say that Chris was apprehended for shooting and killing a man at a gas station in Louisana, however, the rapper says the shooting was in relation to the man supposedly trying to steal his vehicle, which the police later claimed didn’t belong to him anyway.

The authorities reviewed the footage and said that Chris was not acting in self-defense as he suggested. On top of the $500,000 bond, Chris also had to pay another $10,000 in relation to the stolen vehicle that he was driving.

Hot New Hip Hop says that the man died at the Ochsner LSU Health hospital after sustaining several gunshot wounds. Hurricane Chris’ attorney later came out to say that he was sending prayers on the behalf of Mr. Dooley.

According to his legal team, they are confident that his name will inevitably be cleared. Fans of hip-hop know that this won’t be the first time that a rapper has been involved in a shooting.

Earlier this year, the 21-year-old Toronto artist, Houdini, was shot and killed in the entertainment district of downtown Toronto. The police later came out to say that the incident was “unacceptable” because it happened in broad daylight.

Additionally, the rap world lost another rising star with the death of Pop Smoke, who was murdered after a group of suspects broke into the house he was staying in and killed him. Initially, authorities claimed it may have been a robbery, although, later, they said this didn’t appear to be the case.

50 Cent and Nicki Minaj addressed the death of Pop Smoke, stating that it was motivated by “jealousy.” 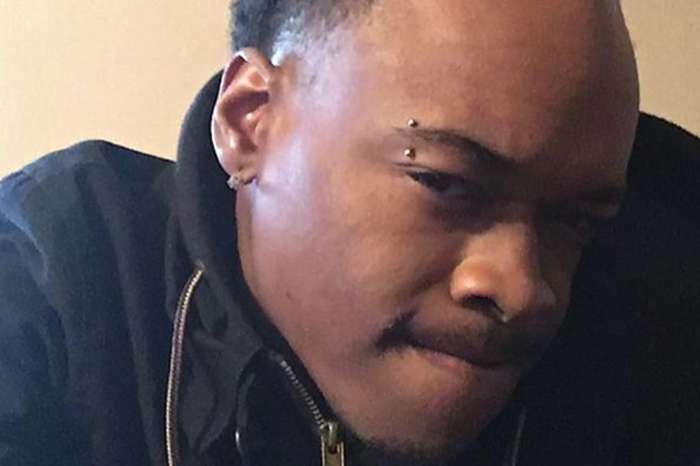 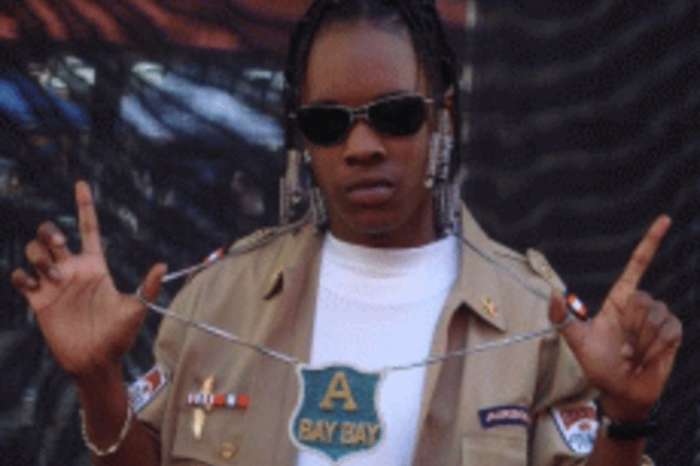 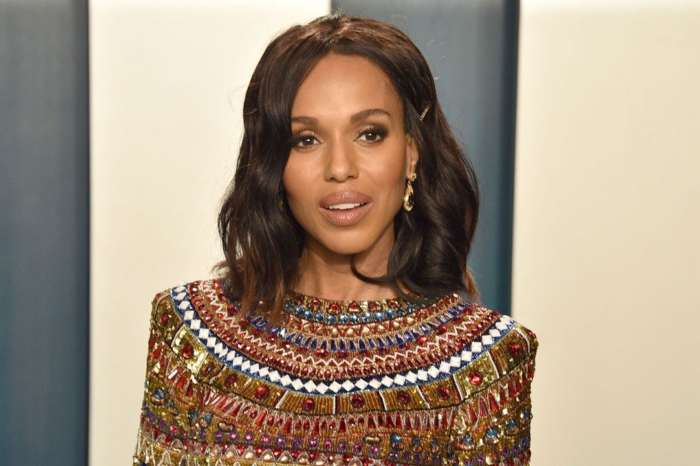