Hunter Biden Gets Some Support After DNA Drama 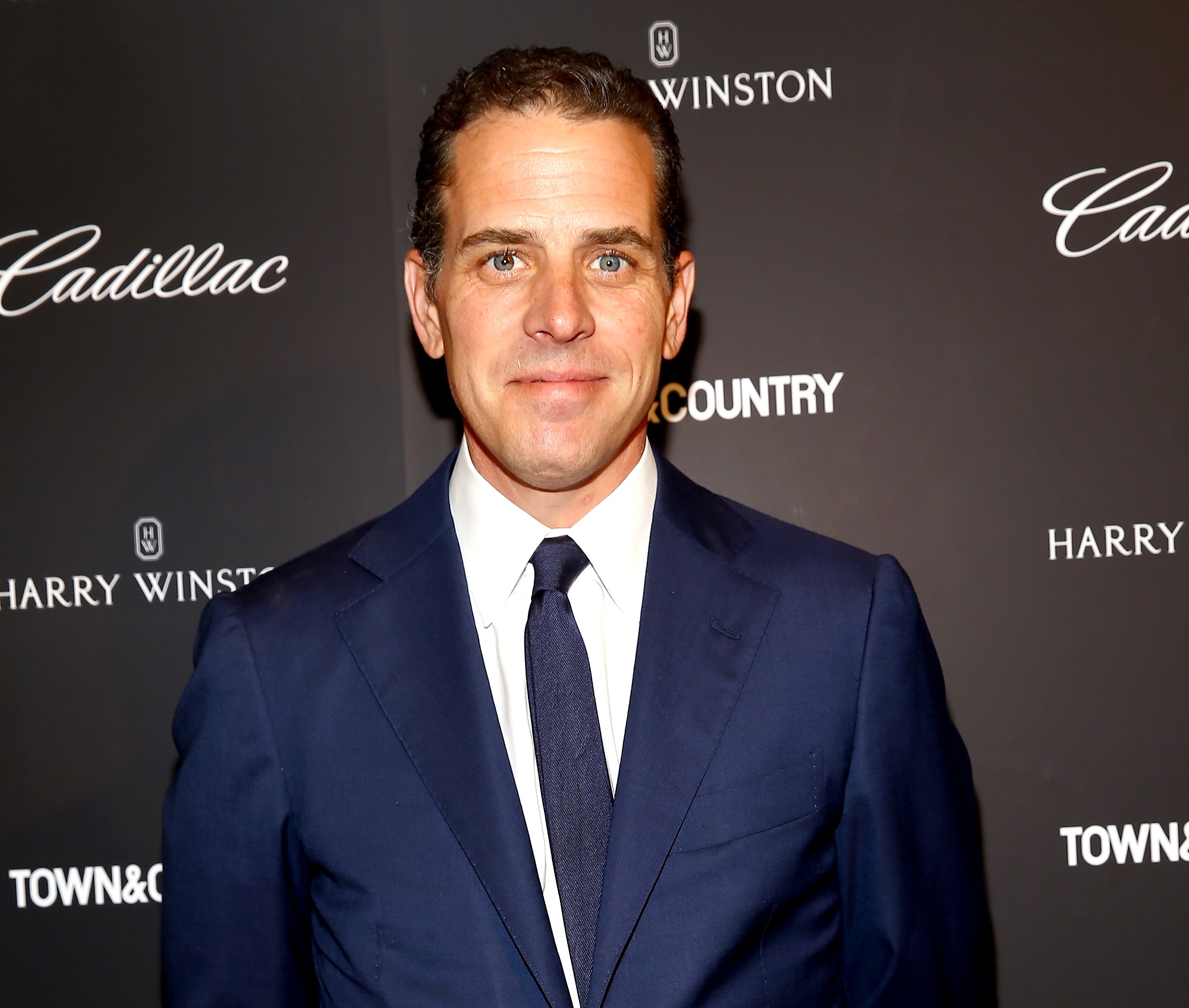 Hunter Biden is finally getting a bit of good news. Former Vice President Joe Biden’s son has been under fire after President Donald Trump claimed that he was involved in the corruption in Ukraine.

Trump’s determination to get dirt on Hunter lead to the impeachment inquiry. For the first time in a long while, someone has decided to show support for Hunter.

The former Polish President Aleksander Kwaśniewski, who is on the board of the Ukrainian gas company Burisma with Hunter, said this about his work: “I understand that if someone asks me to be part of some project, it’s not only because I’m so good, it’s also because I am Kwasniewski and I am a former president of Poland. And this is all interconnected. No-names are a nobody. Being Biden is not bad. It’s a good name.”

He went on to say: “He was a normal member of this group. We didn’t ask him — and he never said anything — about his father.”

He said Hunter rarely spoke about his father and mentioned his late brother, Beau, once.

Hunter, who was on the board from 2014 to 2019, did take part in an interview where he defended himself. His father has done the same.

Kwasniewski added: “He collected information. He was useful for us because he knew something that we didn’t know.”

Hunter has other troubles to deal with.

Recent DNA tests have reportedly confirmed that Hunter is the father of a child with a woman from Arkansas, adding even more to his troubled situation.

The test was apparently 100% certain on the situation within reasonable limits imposed by the technology used to perform it.

Biden has so far denied engaging in a sexual relationship with the woman in question, Lunden Alexis Roberts, and has voluntarily agreed to the test around a month ago, hoping that this would clear his name once and for all.

It is not known why Hunter would choose to undergo the test, knowing that he was indeed the father of the child, and the situation has raised some questions in the community regarding his actual involvement.

However, it does seem certain at this point that Hunter is indeed the man in question, according to everything that authorities have released about the case.

At this rate, this might have quite a substantial impact on his career, and it is already starting to shake up his foundation significantly.

Hunter is one of the people actively involved in the ongoing process to impeach President Trump, adding fuel to the speculation that there might be more to the revelation of his alleged fatherhood than what the public knows right now.

However, it will probably take quite a while for the dust to settle and the truth to come out, which would make the current events more challenging for him and everyone involved.

What are your thoughts on Hunter’s scandals? 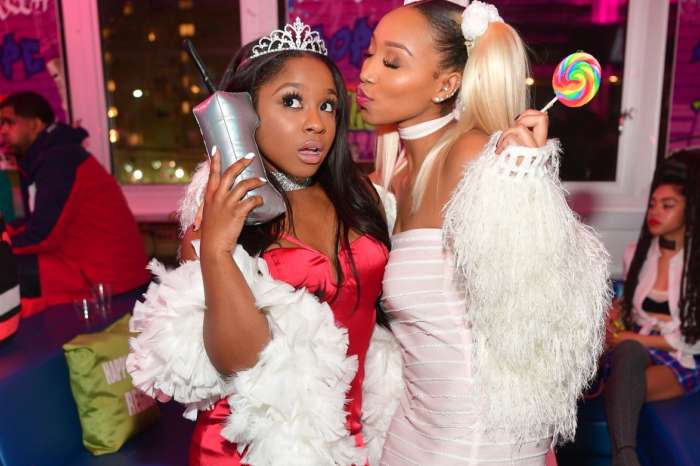